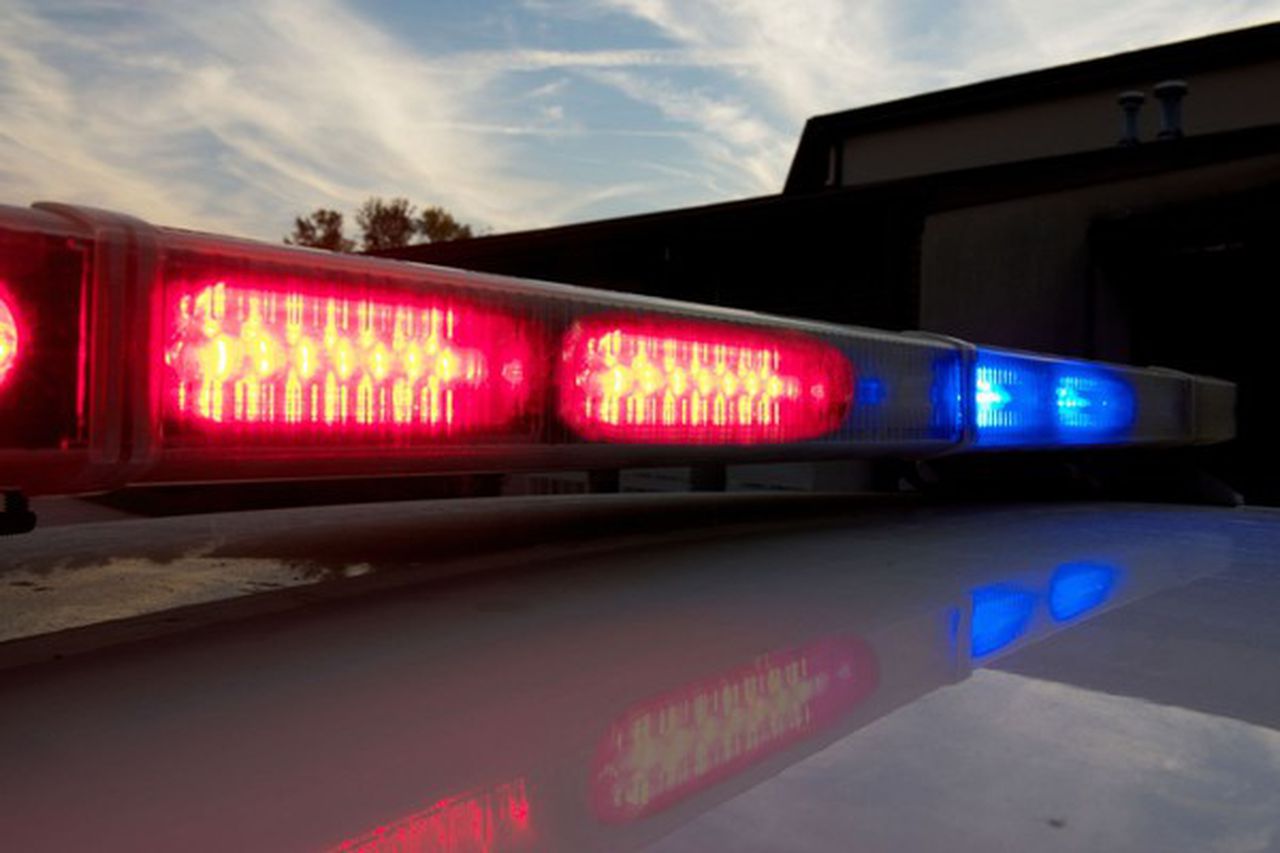 A Winthrop woman is set to be arraigned Monday on charges in relation with a weekend incident in which she’s accused of destroying her neighbor’s property — smashing their windows — and yelling racist slurs.

The DA’s office said the incident occurred on Saturday. Officials accuse Foley of vandalizing her neighbor’s vehicle and smashing their house windows.

“The latest example of hate-based behavior that must be recognized and rejected for the social malignancy it represents,” Suffolk County District Attorney Kevin Hayden said.

Saturday’s alleged discriminatory incident follows a Friday incident where a Boston man has been accused of yelling homophobic slurs at two men before assaulting one on an MBTA platform.