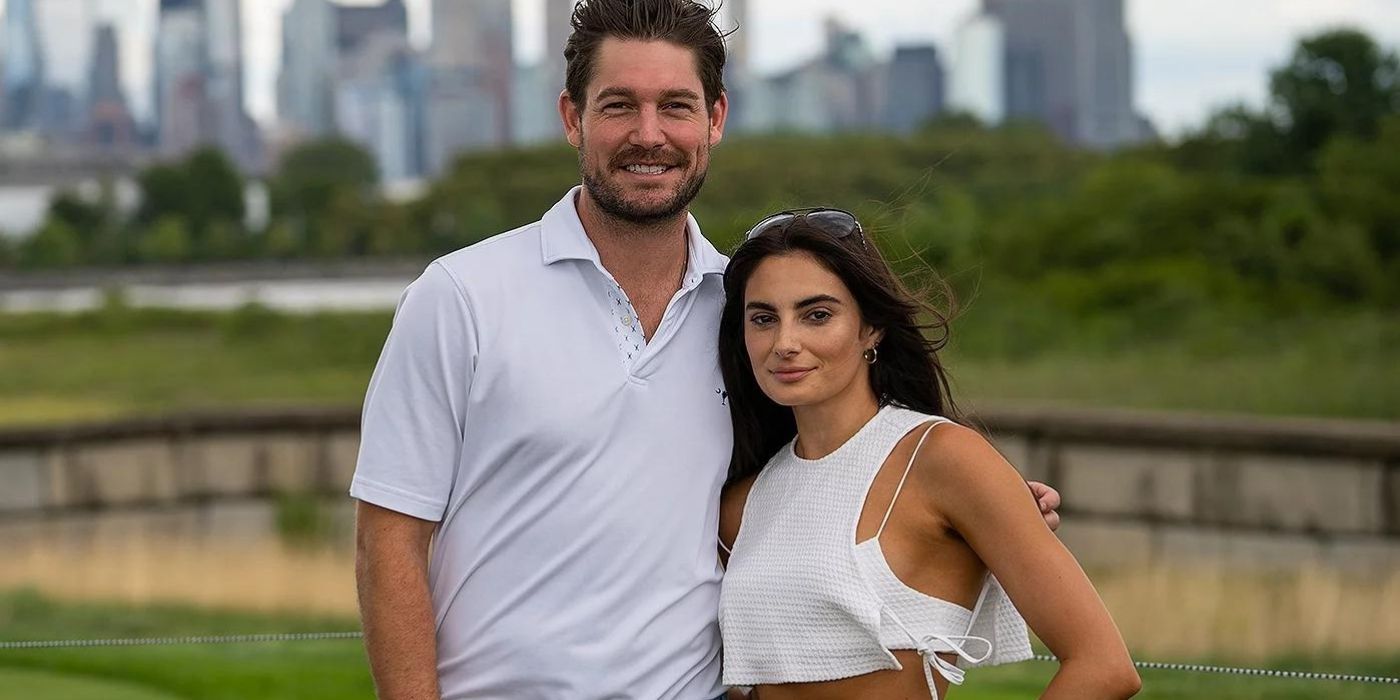 After Winter House fans speculated that they broke up, Paige DeSorbo posted an Instagram story indicating she is still with boyfriend Craig Conover.

Paige DeSorbo has posted an Instagram story that appears to dispute the rumors she and Winter House co-star Craig Conover broke up. Paige and the Southern Charm star hit it off on the first season of the Summer House spinoff. Once the TV stars began officially dating in October 2021, they went on to appear on each other’s respective Bravo shows. The relationship became quite serious, with talks of them moving in together and getting married. However, their recent social media activity indicated they were spending the holidays apart.

SCREEN VIDEO OF THE DAY

Now, the Giggly Squad podcast co-host is once again using social media, seemingly to correct the narrative. On Wednesday, January 4, Paige posted a video to her Instagram story. At first, she spoke about suddenly wanting to do a little home remodeling project after she woke up that morning. Shutting down the rumors and fan speculation Paige and Craig split, she then revealed, “So, I’m in one of Craig’s bathrooms…which is really my bathroom.” The fashionista then spoke of plans to improve her designated bathroom by painting the shelves and cabinets black.

In her next story, Paige asked followers for hair and makeup services in Charlotte, North Carolina, for January 20. Though she didn’t indicate why she needed them, asking for these recommendations subtly proved she was still spending plenty of time in the South . The first video was reposted by fan account realmomsofbravo’s Instagram story, who captioned it, “yes, they’re still together.”

Around the same time that Paige posted her story, breakup rumors were still discussed on the Summer House Reddit. OP TheTGL wrote that gossip site Deuxmoi appeared to confirm the split and that Paige had deleted her Instagram photos with Craig. However, the comments quickly debunked both claims. In addition to numerous Redditors mentioning Paige’s bathroom story, many others dismissed Deuxmoi as an untrustworthy source.

Others pointed out that Paige never had many photos of Craig on her grid, but there were a few still up. Most members, however, indicated they were sick of the couple more than anything. One joked that the Reddit gets constant posts about the breakup “out of hope.” The Redditors did not respond positively when rumors of a spin-off and/or special came up. Multiple comments accused them of ruining both Winter House and Summer House.

This apparent backlash comes after some Southern Charm viewers dubbed Paige a “mean girl” based on her appearances in season 8. This was mostly due to the 30-year-old’s interactions with Craig’s ex, Naomie Olindo. There appeared to be a bit of an overlap between Paige and Naomie, with Craig having to clarify the timeline. Meanwhile, many viewers of all three shows grew tired of the Sewing Down South pillow designer and his immature ways. And it appeared that Paige was growing frustrated with him as well. However, it’s also possible overexposure is the main reason for the negative opinions.

Fans may be over Craig, but they are very excited to see his friend and Winter House co-star Kory Keefer remain in the Bravo universe. Kory will be on Summer House season 7, joining Paige. And Southern Charm season 9 will likely begin production any day now. At this moment, there is no official word on a spin-off or a special focused on Paige and Craig. But no matter what, the couple will not be leaving Bravo any time soon. It remains to be seen if they can win fans back.