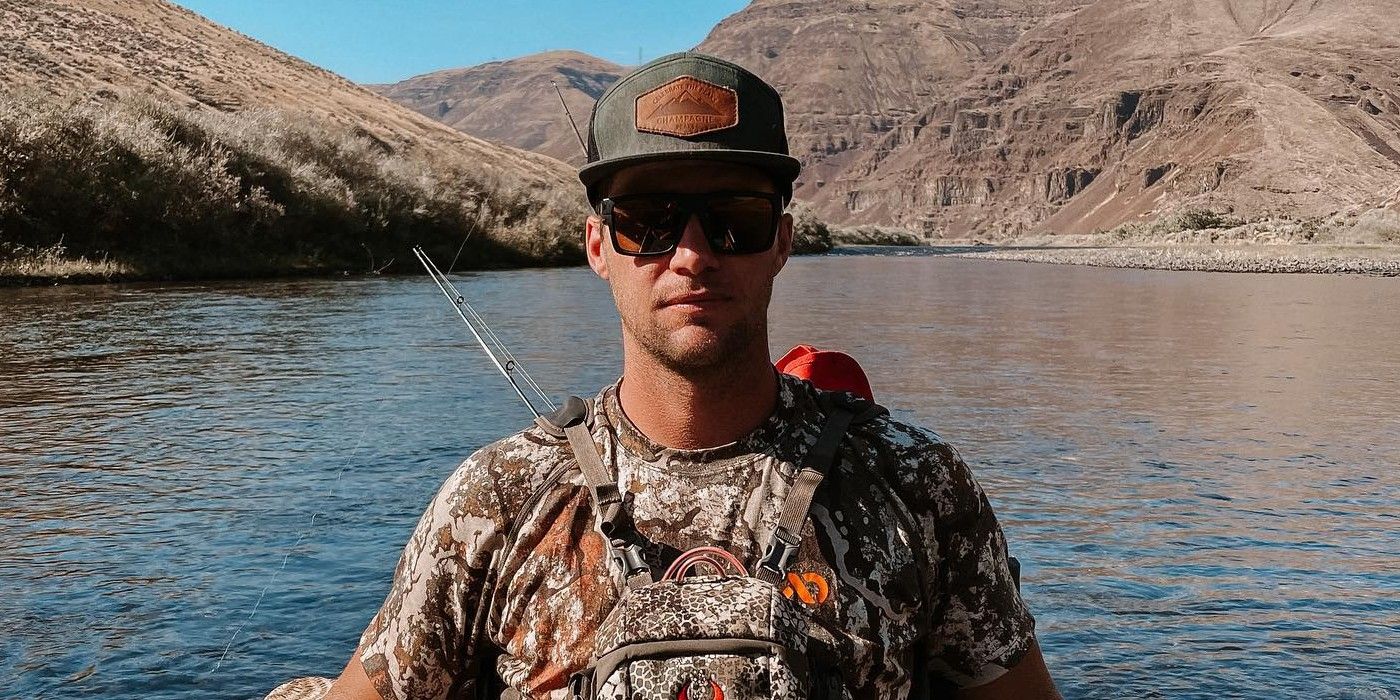 Fans of Little People, Big World, are rolling their eyes at Jeremy Roloff’s home remodeling posts as they know he doesn’t know much about it.

As many Little People, Big World fans are aware, Jeremy Roloff has been posting constant updates about his farm being remodeled, but followers are over his annoying updates. The former TLC star and his wife, Audrey Roloff, have dedicated themselves to posting content on their social media profiles. While many are happy for the couple, it hasn’t gone unnoticed that Jeremy is a bit out of touch with reality.

U/intheshadows8990 on Reddit shared an Instagram Story of Jeremy, who goes on male retreats, decorating a home that wasn’t their newly purchased farmhouse. The photo showed Jeremy standing around a marble kitchen countertop with signs that warned of danger and rules to follow. Fans’ best guess was that he and Audrey were preparing their old house for renters, but many felt the father of three should be concentrating on their new property with one thread participant nothing kids are “only little once.”

SCREEN VIDEO OF THE DAY

Little People, Big World fans were quick to jump on the hypocritical signs, especially the one that noted no children under five were permitted to go into the hot tub. One fan called out Jeremy and Audrey, whose cute moments are scripted, for always allowing her children in and often posting them to her social media. Others joked that the couple would probably “charge renters” to heat the hot tub. While there was plenty of snark to go around, some level-headed fans pointed out that it made sense for Jeremy to be working on the old home since the sooner they can rent it, the sooner they can get a source of income.

Jeremy is Too Focused On His Projects

The Little People, Big World couple are known to jump from project to project. Viewers have been on his case as of late, thanks to his voting post and Jeremy’s odd Christmas tree excursion. The family recently spent a whole day in search of the perfect pine tree for their living room. Jeremy chose a large one which resulted in needing an extra pair of hands for help. Thankfully, his brother Jacob Roloff stepped in, but fans were left questioning how two parents could take a whole day off and not worry about adult responsibilities.

Neither Jeremy nor Audrey currently star in Little People, Big World after leaving the series due to needing more privacy. Jeremy is usually in the background for most of Audrey’s posts, but this one took the cake. Many feel Jeremy didn’t need to renovate his new farm, which is only eight minutes from Roloff Farms, which was on the market, but just like his father, Matt Roloff, Jeremy loves a tedious project.

More: Why LPBW Fans Are Comparing Audrey Roloff To The Flintstones

Air conditioner tech is outdated. These are AC options for a hotter future.