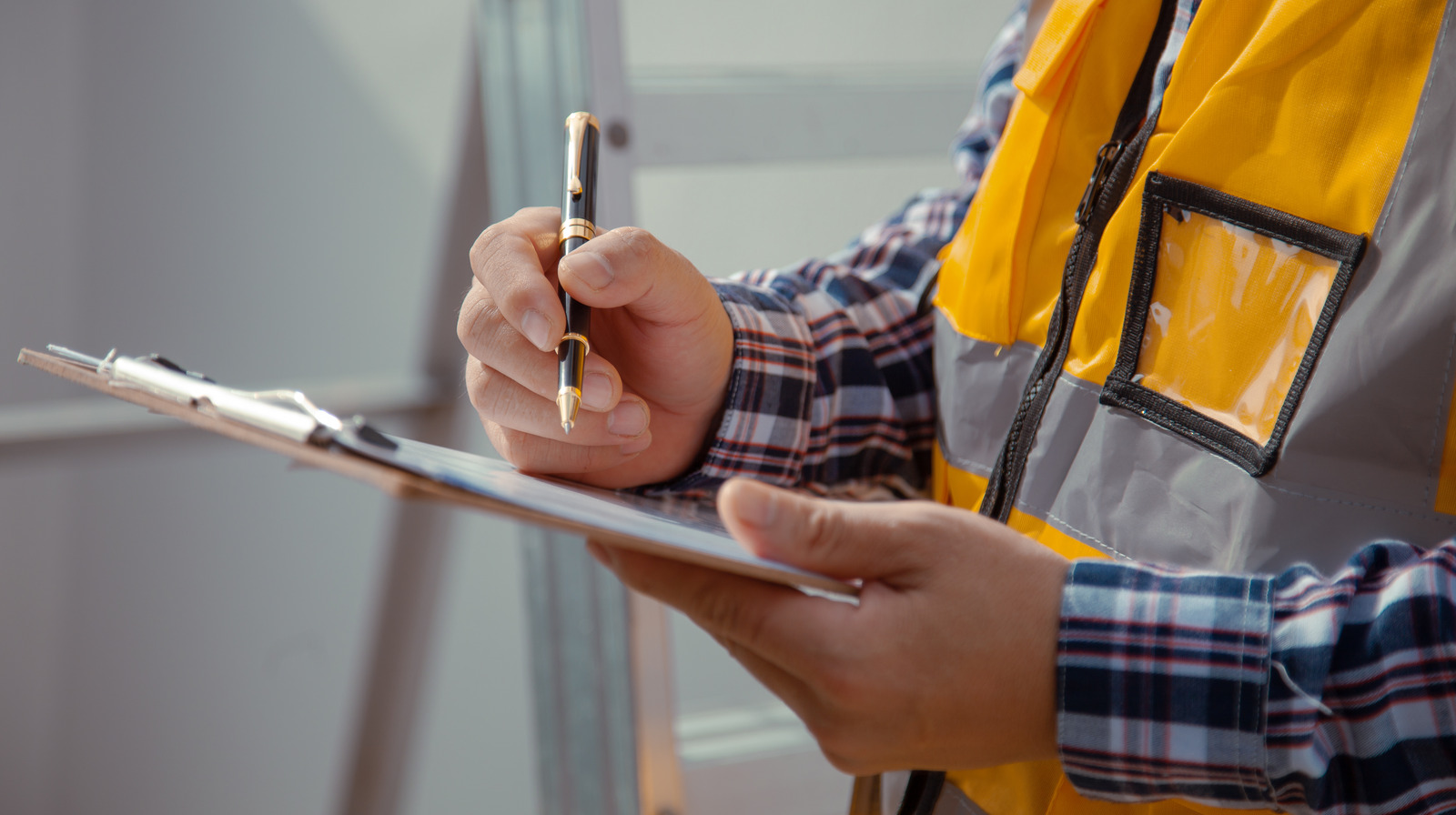 Pulling a permit means the contractor is going to let the city know what work they’re doing, get permission to do so, and ensure it’s done according to the city’s building code.

Building permits differ from one city to the next. These are not state or federal laws but local building laws, and not all areas require them. The only way to know if you need one is to call the city and ask.

According to Nolo, some of the most common projects requiring permits include those that add or remove walls, re-roofing of homes, demolition, or significant plumbing changes. Most often, larger projects that could impact the structural integrity, safety, or function of a home may need a permit pulled.

Other tasks typically do not require one, such as painting the home, changing out appliances, or replacing the floors. Most often, the contractor doing the work for you should know if they need a permit if they’ve worked in your city before.