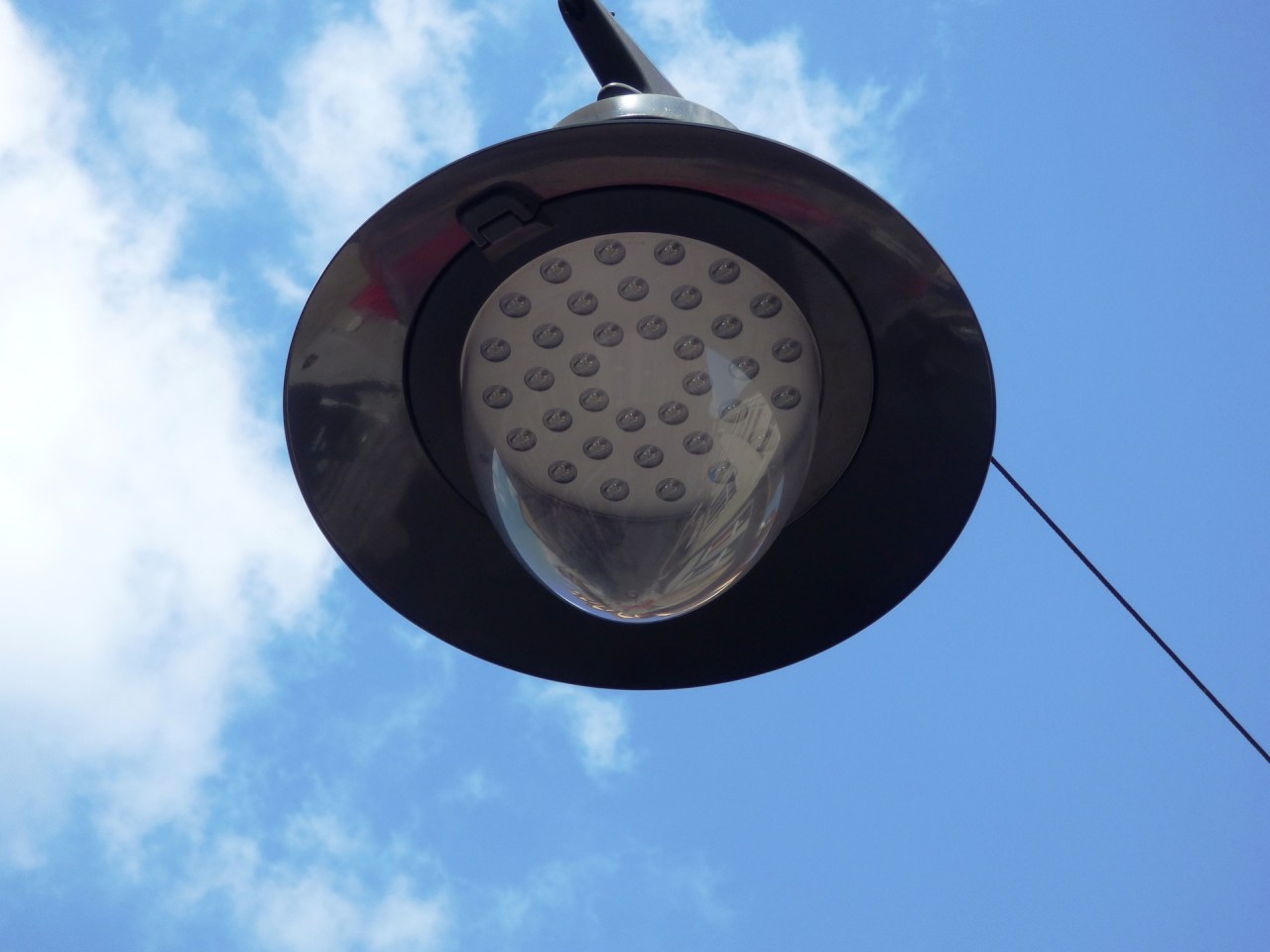 WATERVLIET, NY (NEWS10) — The City of Watervliet is in the process of replacing traditional, high-pressure sodium or metal halide street lighting fixtures with more efficient LED lights, intending to reduce energy consumption. The anticipated cost savings for the city and its residents is around $125,000 per year.

Get all of the latest news, weather, sports, and entertainment delivered right to your inbox!

Mayor Charles Patricelli said the city plans to use the annual savings to fund the lighting upgrade, which in turn means there will be no additional cost to taxpayers. Watervliet joins the cities of Albany, Cohoes, Schenectady, and Troy, which are in the process of replacing or completing the projects to switch to LED streetlights.

“LED technology continues a commitment to implement smart-city initiatives, reduce a city’s carbon footprint, decrease power usage, and help improve visibility in public spaces for pedestrians and motorists,” a spokesperson in the mayor’s office said in an emailed statement. “LED lights are engineered to be more directional, which will result in much better light distribution.”

Watervliet replacing its city streetlights with LEDs has been under consideration for at least three years. The New York State Financial Restructuring Board (FRB) recommended the project in 2019 as a way for the city to cut costs and yield savings. The FRB has offered the city up to $340,000 as an incentive to purchase the streetlights. This makes the return on investment (ROI) much faster than if the city did this on its own.

“We have been working on this project for a couple of years now, and once the energy performance contractor, Centrica Business Solutions, was selected, we started the National Grid purchase process,” Mayor Patricelli said. “This is a win-win for the city and the residents. The saving of energy and the anticipated cost of savings will help our financial situation and relieve the pressure of the ever-increasing power costs.”

Centrica is in the process of collecting the necessary data to finalize the new system design. The project is on track to be approved early this year and installed later this summer, pending approval of the State Public Service Commission.

There are around 600 fixtures throughout the city, and Centrica will be surveying each fixture to determine the proper LED wattage for replacement.

City of Watervliet officials are in the process of purchasing the street lighting system from National Grid as part of this conversion. The city will remain responsible for the power needed to operate the lights. Once they are converted to LED, the cost will be significantly lower each month.

The city currently pays about $125,000 per year for streetlights alone to National Grid; the LED lighting reduces electrical consumption by two-thirds. When the street lighting system becomes city property, Centrica will start swapping out the lights with new LED fixtures, with the cost built-in to the anticipated savings.

“Conversion of these streetlights is one step in what we hope will be a larger, ongoing discussion about changes and regulations that will reduce light pollution across the region (and beyond),” Mayor Patricelli added. “Scientists are learning more about how excessive light at night harms humans and animals both physically and mentally. These negative effects include reduced sleep times, poor sleep quality, impaired daytime functioning, and obesity, while poorly designed lighting can disorient some bird, insect, turtle, and fish species.”

“Local governments are being encouraged to consider like several cities already have, how their outdoor lighting regulations can be modified to reduce light pollution at night,” continued the mayor. “In addition, developers, commercial property owners, and even homeowners have a role in ensuring that our outdoor light fixtures direct downward light, shut off when they’re not needed, and generally minimize light loss.”

Bathroom Tile Trends for 2023, According to Designers