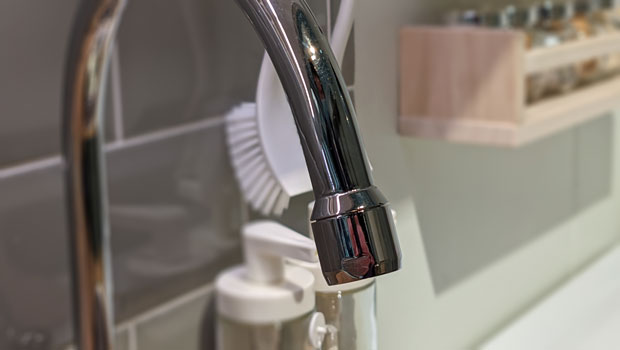 Bathroom products retailer Victorian plumbing said on Thursday that it has continued to trade in line with guidance issued at the time of its full-year results back in December but warned that full-year margins would be “slightly lower” than originally anticipated after opting to absorb certain additional costs.

Victorian Plumbing warned that ongoing inflationary cost pressures remained and said it was “acutely aware” that customers were also managing inflationary pressures and would likely adopt a careful approach to price rises.

As a result, the Victorian stated it had chosen to temporarily absorb some additional costs and now expects both gross profit and adjusted EBITDA margins would be “slightly lower” than previously anticipated.

Victorian Plumbing said its relative trading performance had been “encouraging” against a backdrop of lower customer demand, with revenue for the four months ended 31 January being down 3% year-on-year, but up 38% on the same period two years ago , as marketing spend starts to normalize.

Looking ahead, the AIM-listed firm noted that the comparative period performance for revenue will ease in the second half of the year and that it now expects to return to having “modest year-on-year growth” through the tail end of 2022.