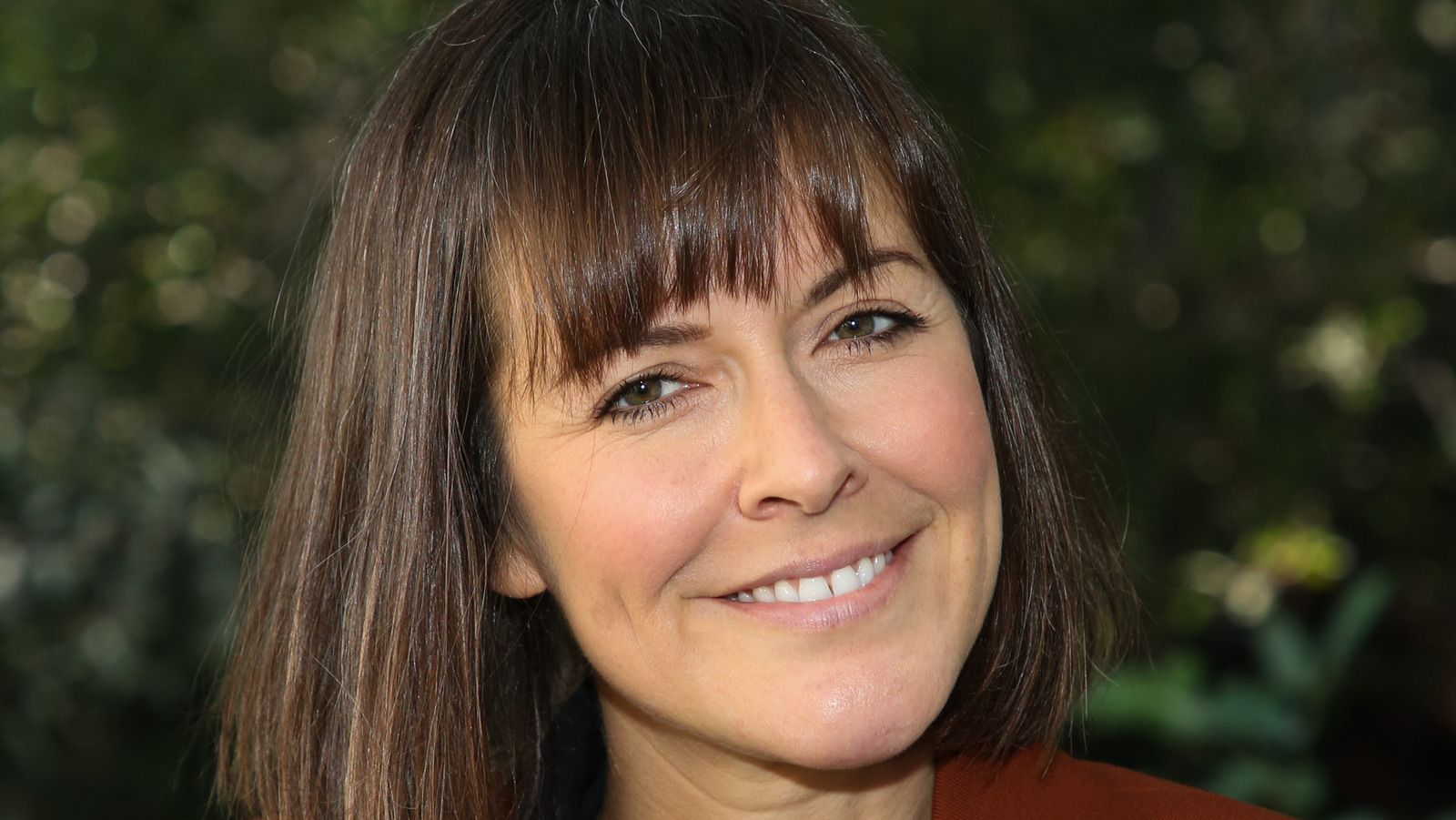 There is no doubt that people have to love the way their home looks, but that’s not the only thing that matters. Rather, the “Rock the Block” team makes it clear that any renovations taken on also have to add value to the property itself, per Realtor. That was especially important in the project they tackled in the episode “Main Suite Showdown,” where home buyers had equal square footage across all homes, meaning the contestants could not compete in size.

So, in this episode, contestants had to really work to stand out. For example, one group designed the main closet in the main suite that included a dressing room and then added a washer and dryer to the space, significantly elevating the function of that room. Another group took things to a whole new level by designing a supersized bathroom that had an impressive shower with a stand-alone bath within it. And while these creations were stylish and brought into the looks, they also added value to the home.

In another episode of “Rock the Block” via HGTV, contestant Leanne Ford incorporated a massive stone wall into the design, though she also kept a more minimalistic look throughout the space, adding value to the house as she did so. So, it wasn’t just about going big and bold but adding unique features that boost value, which is the most important aspect of a home renovation.

Water Heaters Often Need To Be Replaced, And Whitaker Plumbing Can Help You With This Process — Hometown Station | KHTS FM 98.1 & AM 1220 — Santa Clarita Radio