The high demand for pools and whirlpools continues. Some retailers were sold out by 2022 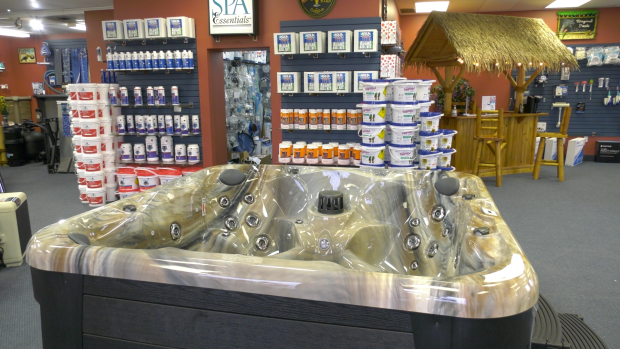 PRESCOTT, ONT. – If you want to make a splash with a new backyard pool or spa this summer, you are probably out of luck.

At Tropical Pools and Spas in Prescott, the only remaining hot tub on the floor is being sold and will be shipped shortly.

“We were just informed that if we ordered spas today we would receive them in April 2022,” said owner Jo-Anne Beckstead.

Pools are in the same demand.

“We told them if they were interested in getting a pool by the end of summer last year, they should probably put their name on the list now. We kind of warned them,” Beckstead said.

“At the moment I had to tell them that we are sold out for the season. We have reached our limit and just can’t commit ourselves for this year,” she added.

Beckstead said this was the first time in the company’s 27-year history that they had sold all of their pools in March.

“It would take us until August to sell them. Now we’re just sold out,” said Beckstead.

“We sell between 20 and 30 above ground and between two and five above ground. We are a small family business and we keep our team small so people know they are getting the quality of the installation,” Beckstead said.

One problem is that the manufacturers suffer from delivery bottlenecks due to the high demand.

“Demand has grown so much that it just can’t keep up from both a production and a supply chain perspective,” said Beckstead.

Even pool accessories are becoming increasingly difficult to order.

“We’ve already re-ordered twice for pool heaters so we’re all set for the season,” said Beckstead. “We wanted to be one step ahead of that curve and did the same with our filters and pumps.”

In Maitland, construction began this week on a new 16×36 pool in Joe Norton’s new home.

The family placed the order at Carefree Pools in Brockville last summer.

“We knew we weren’t going to have a pool set up until this year at this point. We didn’t know how far in advance to actually book, luckily we booked it when we did,” said Norton.

“Who would have thought it would take a global pandemic to kickstart the pool industry,” he added.

The family is excited to use it this year, and Norton has heard that new installations are now hard to book.

“I think there is a supply shortage, there could be more logistical problems than just the shortage on the pool side,” he said.

“The nice thing is that we already have a mess (in the back yard) so they don’t disturb the yard.” 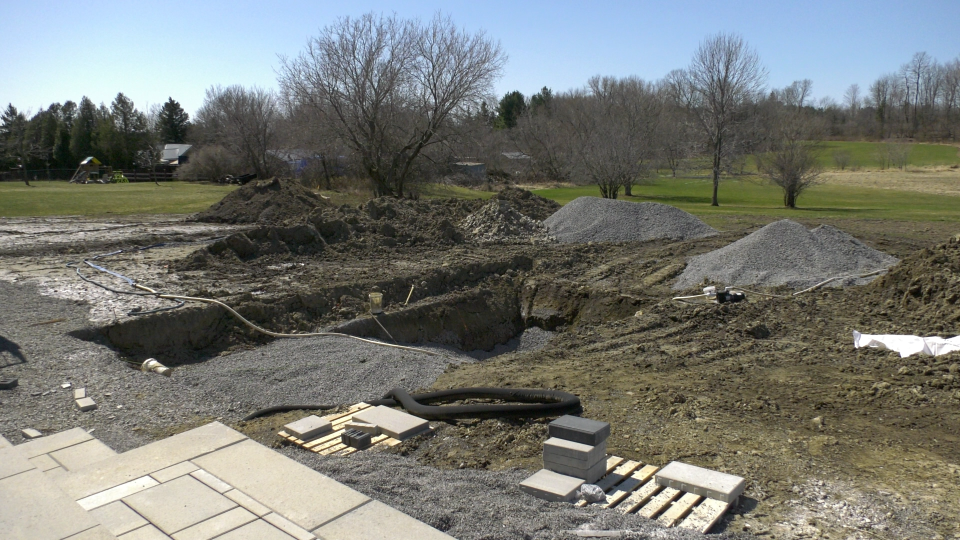 Beckstead says they even had to post listings for new pools.

“It’s too difficult to make offers because production is running out. The commodity is increasing so much, so quickly,” said Beckstead.

The business has even received calls from Kelowna, BC asking about pool inventory.

“You can only do what you can,” said Beckstead. “Most people are very understanding. They are obviously disappointed, but I think it’s industry wide so I think we all feel this pain.”

While Beckstead said the past year has been a learning curve, most retailers expected the demand to continue.

“Anyone who can get a pool will enjoy it! We hope for a hot summer!”

How to house and fence goats

Should You Buy An Outdoor Soaking Tub? Here’s What To Consider First