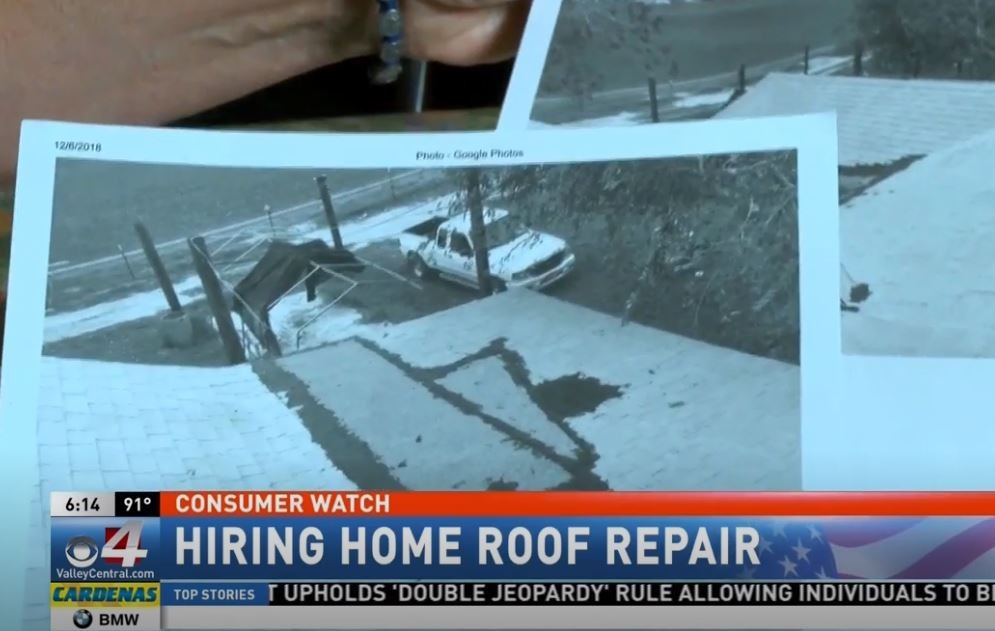 Better Business Bureau urges the public to be informed about the hiring of roofing companies (Source: KGBT Photo)

With hurricane season in full swing, the Better Business Bureau urges the public to be informed before hiring a roofing company.

For the past seven months, the threat of rain has been a nightmare for Andrea Sarmiento.

The resident of Donna said she hired a roofing company to fix her roof, but the problem had not been fixed.

“They came, I thought he was doing a good job. But that night it rained and it started leaking again, ”said Sarmiento. “I called him and he said, ‘Well, I’ll be there.’ About a week later, after it stopped raining, he came, but he put a patch on. “

But she says it only made matters worse and ended up costing $ 2,600.

“We suffer, we are old. I didn’t know what kind of job he was doing because I couldn’t get up there, ”she explained.

Unfortunately, the Better Business Bureau says Sarmiento is not alone.

Complaints against roofers are all too common, especially during hurricane season.

Salinas says you should get at least three estimates from three reputable companies and make sure you are asking the right questions.

Every step of the way to make sure you get what you pay for. Although her roof is no longer leaking, Sarmiento is hoping to get a whole new roof and fix the problem.

We learned that the roofing company hired by Sarmiento has had eight unanswered complaints at the Better Business Bureau location since 2017.

We spoke to the company owner who wouldn’t go on camera but said that most of his clients are happy with the work and that there are few complaints like Sarmientos.

He encourages them to turn to him.

Brief overview of the various advantages of solar deck lights