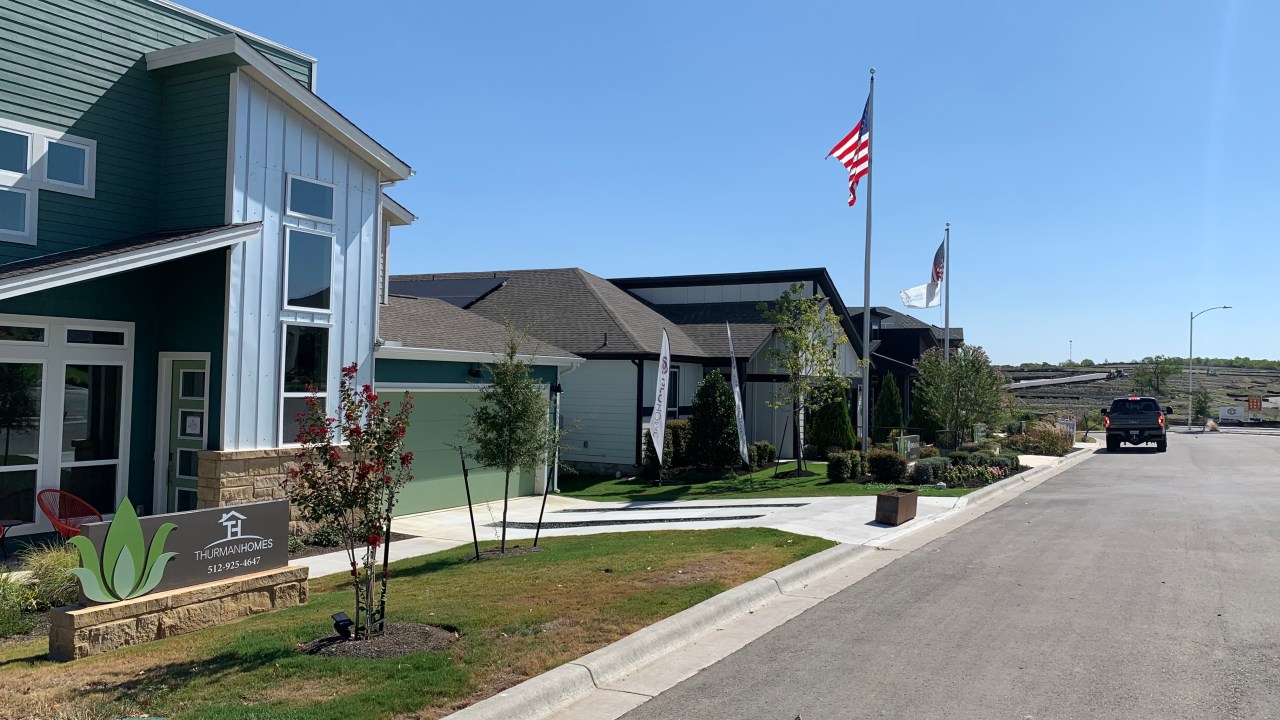 TRAVIS COUNTY, Texas (KXAN) — After nearly an entire summer without rain, storm clouds finally rolled through Texas this week. The rain brought with it cool temperatures that had been absent for months. While many looked to the skies for relief, residents in Whisper Valley looked underground.

“It’s under literally underneath the feet … the earth that you’re standing on,” said Greg Wolfson. He was referencing how the homes were cooled this summer: geothermal technology.

“Whether you have snow on the ground or whether it’s 105 degrees outside, it’s always 72 degrees or 74 degrees under the earth.” Wolfson is the chief technology officer with EcoSmart Solution. The company provides green building options to developers, including solar panels and geothermal tech.

How does heat from the Earth keep a home cool?

Wolfson said geothermal works similarly to an AC unit, except homes are using the earth instead of a big bulky machine.

A pipe runs from each home’s HVAC system into the ground, going down about 30 feet. This deep into the Earth, the temperature stays a constant 72-74 degrees in Central Texas. This temperature changes over thousands of years but doesn’t fluctuate otherwise.

That pipe is full of water, which is constantly flowing. According to Wolfson, water absorbs heat much easier to air. Heat from the HVAC system is pushed into the water, then it flows beneath the ground where it releases the heat into the ground.

A hatch in the backyard is the only sign of the geothermal tech that keeps each home cool. (Eric Henrikson/KXAN News)

“In the wintertime, the heat pump flips around, and it will basically pull the heat out of the ground and put it into the house,” Wolfson said.

The water then circulates back into the home to absorb more heat. It’s essentially a loop.

The system can be accessed via a hatch in the backyard of each home. “All that connection is done before any home is built.” Bundles of cables poke out of the ground where new homes in the development will be built.

According to Wolfson, all the geothermal in the neighborhood is networked together. All the pipes are connected to an energy center that regulates the system. Cooling towers are also connected to help during extreme weather days.

Wolfson said because of the connections, if something happens to a home’s geothermal system, it can rely on the other homes in the network. 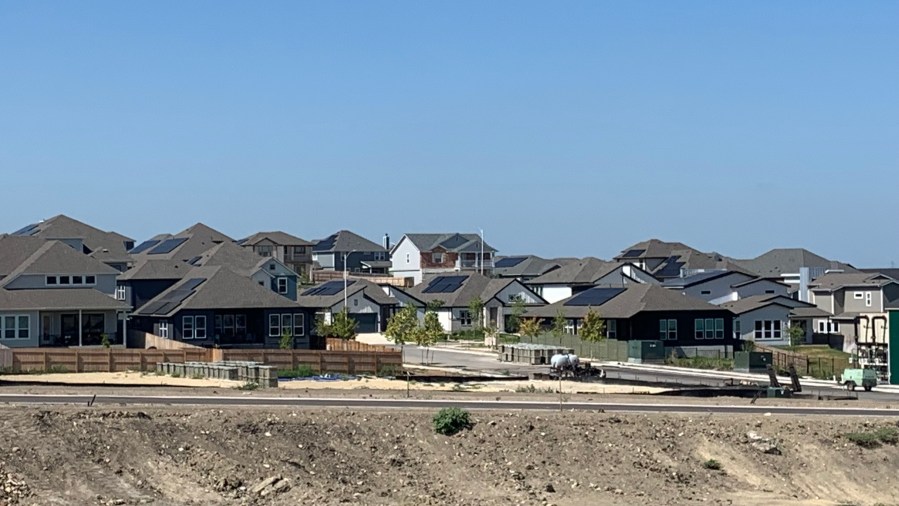 Homes in Whisper Valley are built with sustainability in mind. Each is outfitted with solar panels and geothermal tech for cooling. (Eric Henrikson/KXAN News)

The network also means less drilling is required. Wolfson said for most homes, three holes and three pipe loops would be required to keep those homes cool. Because of the network, each home only requires one hole and one loop.

If the system gets damaged, which Wolfson said is unlikely, the easiest way to repair geothermal tech is to drill a new hole.

400 homes in Whisper Valley are currently occupied, with 400 more under construction. This is the first of several phases for the development. They’re hoping to build apartments and commercial spaces in the near future.

Do Home Inspections Check For Asbestos?