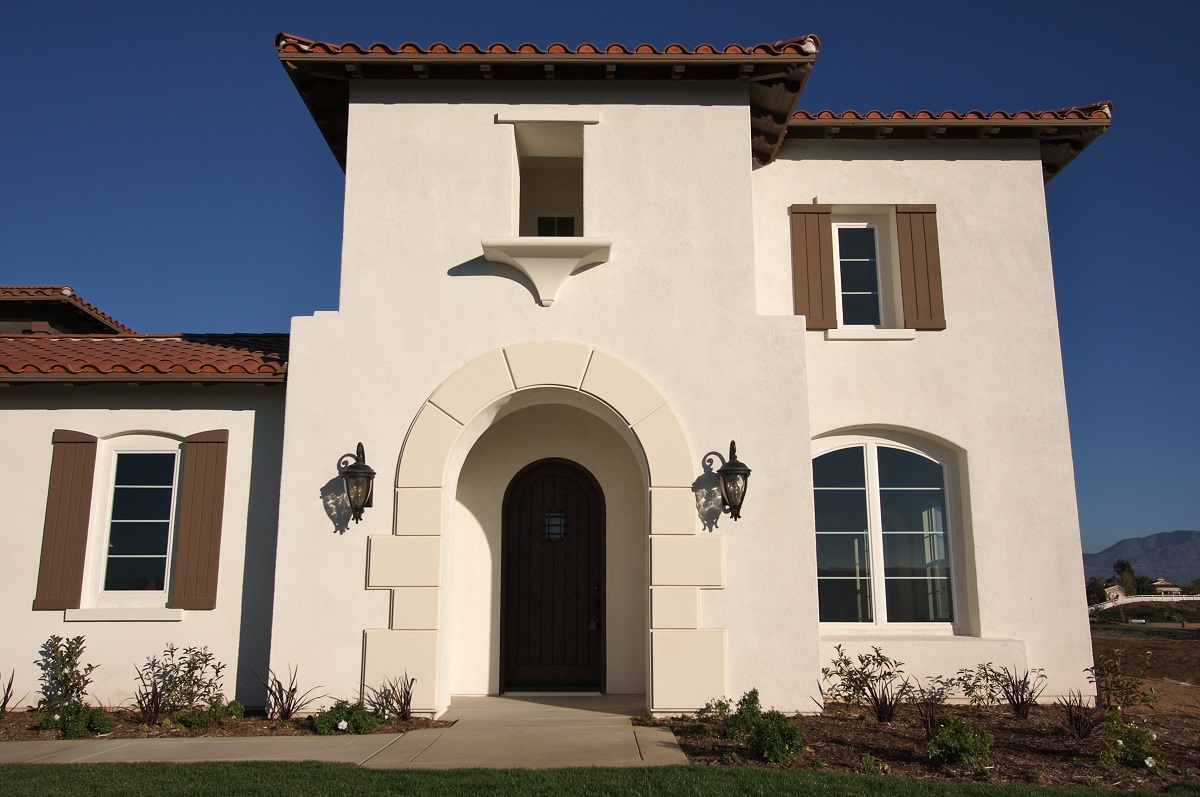 Stucco remained the most common principal siding material on new single-family homes started in 2021, according to data from the Census Bureau’s Survey of Construction (SOC). According to the SOC, 28% of homes started in 2021 had stucco as the principal siding material, level with the share of homes with stucco as the primary siding material in 2020. The share of vinyl siding decreased 2 percentage points on a year-over -year basis to 24%, while the share of homes started with fiber cement siding increased 2 percentage points to 23%. Brick or brick veneer (19%) remained the fourth most common principal exterior material on new single-family homes in 2021.

The Census Bureau’s SOC data is available by the nine census divisions and there are substantial differences in the use of siding across divisions. Although stucco was the most common siding material in the country as a whole, its popularity is concentrated in a few parts of the country. In 2021, vinyl siding was the most widely used primary exterior material in four northern census divisions. Vinyl siding was used on 74 percent of the new homes started in the Middle Atlantic, 66 percent in New England, 63 percent in the East North Central and 45 percent in the West North Central.

Stucco was the most commonly used primary exterior wall material in the Pacific, Mountain and South Atlantic divisions in 2021: 63 percent, 53 percent and 40 percent, respectively, of the new single-family homes started in those areas used it.

How many deck boards will I need? Landscape experts advise

Mississauga Siding Company Celebrates More Than 50 Years In The Industry