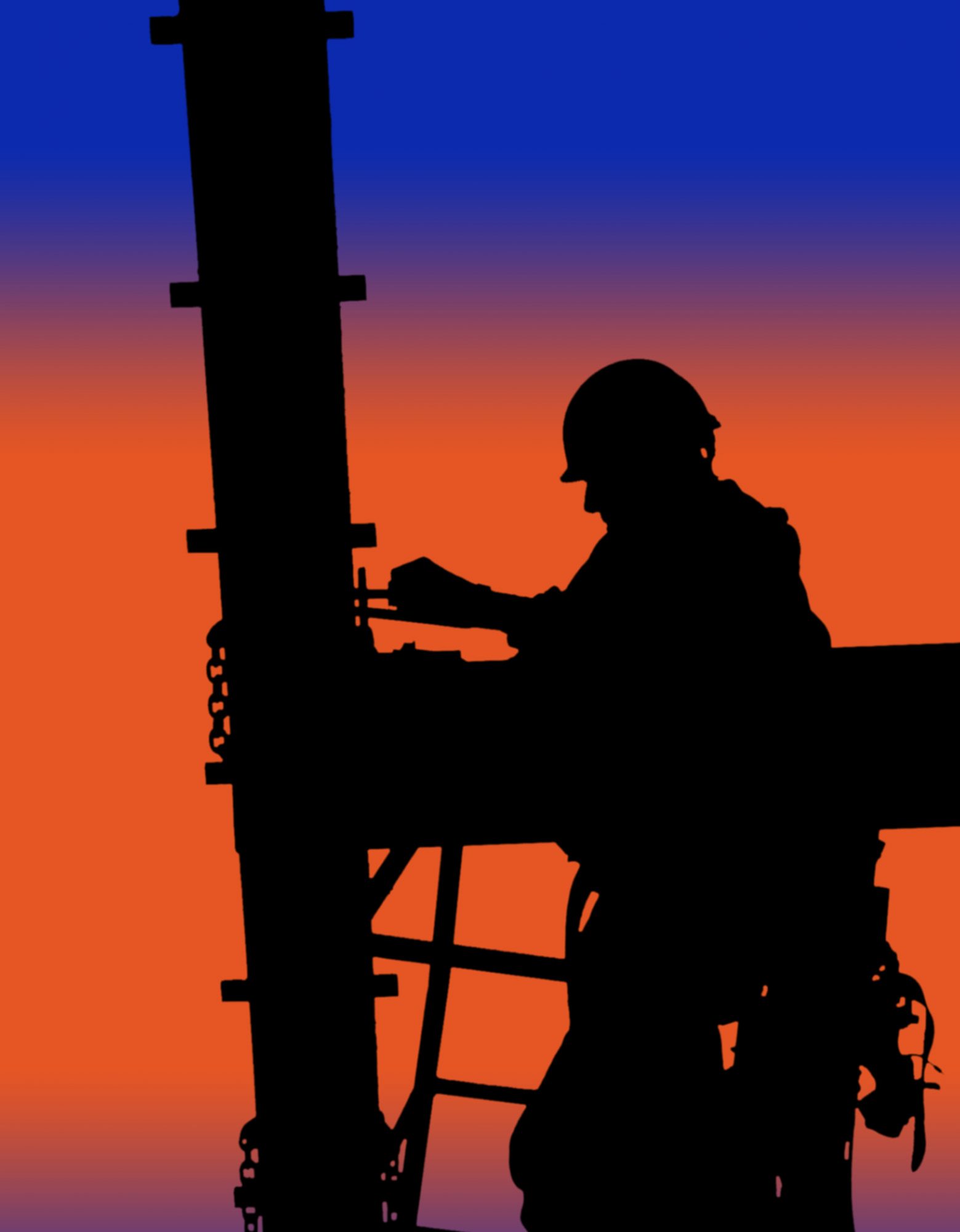 The shortage of skilled workers in roof and facade construction is a “ticking time bomb”. According to reports, 77% of contractors reported a labor shortage in the third quarter of 2021, warns the National Federation of Roofing Contractors (NFRC).

According to the NFRC / Glenigan survey, slates and tilers were the most in-demand roles, reflecting the growing housing market for new builds. The survey also shows that flat roof companies were also hard to find.

In addition, just under one in 10 NFRC members reported difficulties recruiting facades, which could impact the government’s £ 5 billion facade renovation program.

“Skilled labor shortage is a major problem for roofers”

Commenting on the study, NFRC Policy Director Philip Campbell said: “The headlines lately have rightly focused on the shortage of truck drivers, but the next ticking time bomb is the shortage of skilled workers in the construction industry, particularly in the roofing trade.

“We found that skilled labor shortages had become a major problem for roofers this year, and our latest survey found that three-quarters of our members are now having difficulty recruiting in all kinds of positions, from roofers to tilers to facades.

“The Chancellor confirmed this week billions of pounds in funding pledges for housing, leveling and renovation of facades, but the government may not be able to achieve these goals if the building skills are not in place.

“We saw what happened to the Green Homes Grant when government ambitions and supply chain capabilities were mismatched.

“In general, while it was encouraging to see growth in the roofing and facade industries again this quarter, growth slowed, particularly in the home, repair, maintenance and improvement sectors, as a result of persistent material and skill shortages. However, roofers are still optimistic about the future. “