Rihanna to sell her Hollywood Hills home for $7.8 million 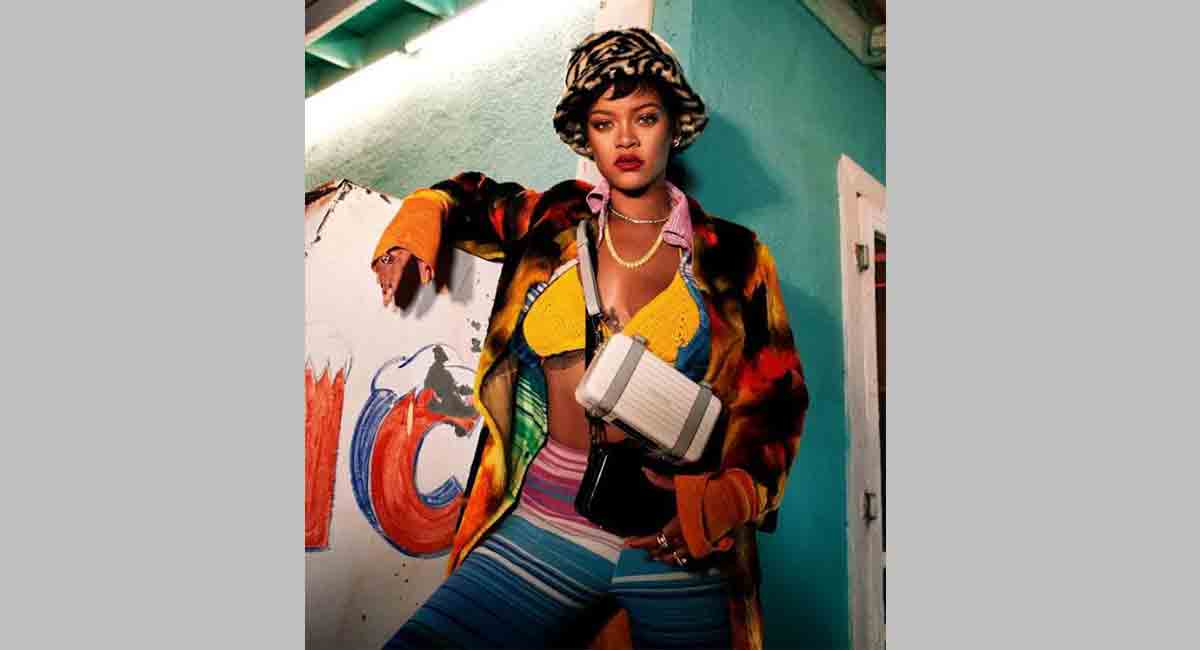 Rihanna stopped living in the house for a long time because there were two break-ins, according to ‘Dirt.com’.

Hyderabad: Rihanna is selling the Hollywood Hills property she purchased back in the year 2017. The ‘FourFiveSeconds’ singer has apparently listed her house for $7.8 million after purchasing it for $6.8 million four years ago.

As per ‘Just Jared’, the 33-year-old’s house has been on the rental market for the last few years, but Rihanna has decided to bid adieu to the home for good. She has at least four other residential properties in Los Angeles, so selling this property won’t make much of a difference for her.

Rihanna stopped living in the house for a long time because there were two break-ins, according to ‘Dirt.com’. The Hollywood Hills home has six bedrooms, eight full bathrooms, and two half bathrooms across 7,130 square feet of living space. There’s a detached garage with a guest suite, which is currently set up as a fitness centre.