Richmond Heights wants to turn on the street lights 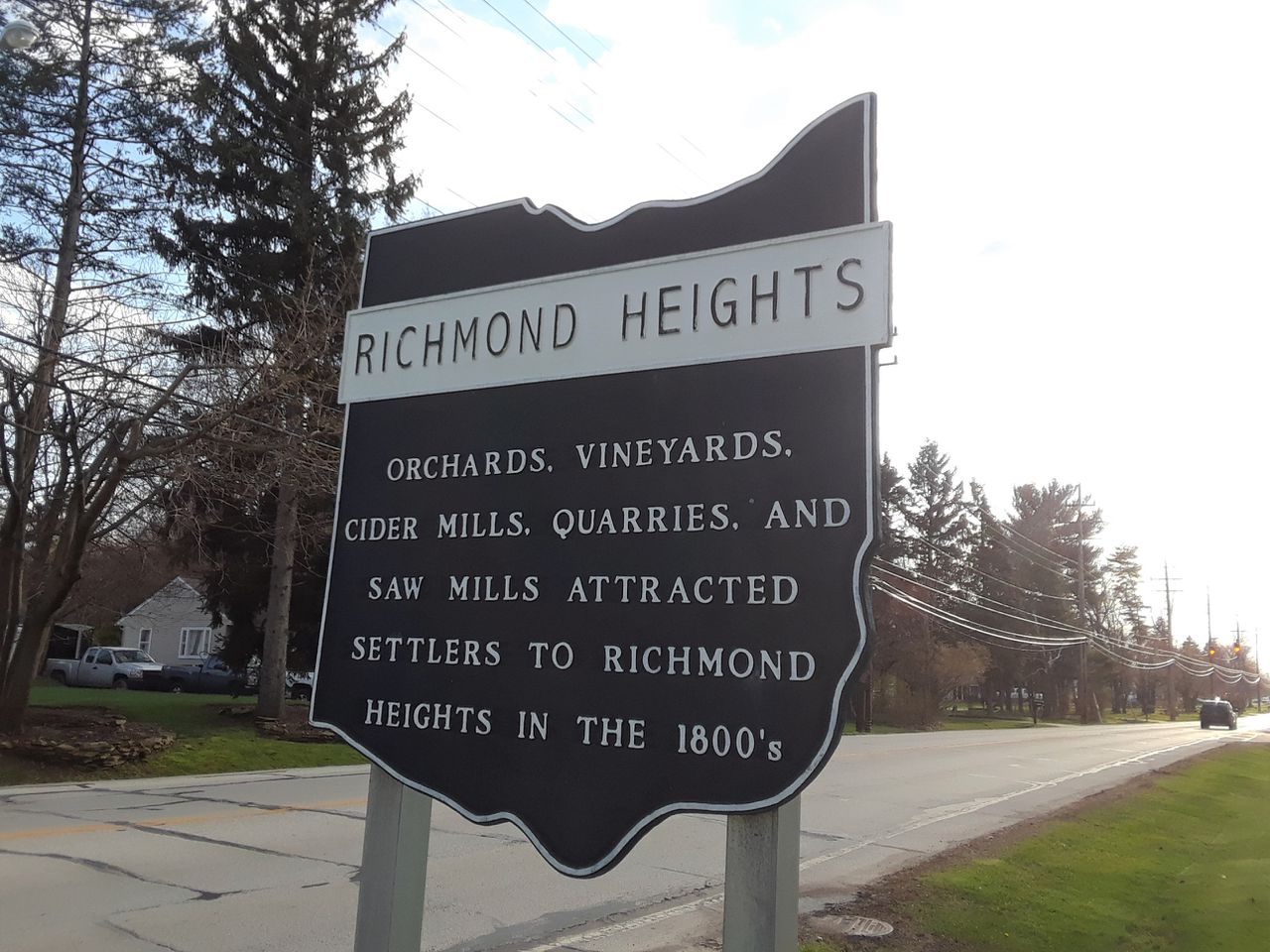 RICHMOND HEIGHTS, Ohio – When the city council’s security committee finds its way, the city gets a little brighter at night.

Department 2 city councilor Frank Lentine, chairman of the city council’s safety committee, put the issue of street lights on the committee’s agenda for Tuesday evening (March 16) and learned that committee members agreed that the city could use more lighting.

By the end of the meeting, the committee had agreed to invite a representative from the Illuminating Co. to a future meeting to discuss the cost of adding more street lights and up to $ 2,200 to purchase four low-power solar street lights pay tree lawns – the locations of which have not yet been determined – to test their effectiveness.

“As we have discussed over the past few months, we have some troubled areas in our city, and we believe that if we shed some light on these areas, it can potentially help make these areas safe,” Lentine told the committee.

“With that said, it has been an issue since I was on the council (his first year was 1978) that everyone wants light.”

At the start of the meeting, Lentine only talked about adding the solar lighting, which the city’s service department was able to install on some of the lawns at a cost of about $ 500 each.

Councilor Juanita Lewis, a member of the committee, then stated that the low-power lights were unlikely to have much of an impact, which led the discussion to broadened to include turning on existing full-size street lights, some of which were The City had been turned off or closed over the years to save money.

Ward 1 Councilor Kim Thomas, who has spoken many times in the past of the need for more lighting, repeated the point on Tuesday.

“In Station 1, I have major lighting concerns,” said Thomas. “There are many lights on Chardon Road that are closed. I get calls every day. I cannot reject these complaints.

“It’s so dark and I’m a cyclist and a hiker. And when I drive down Chardon Road, it’s pitch black. So I can’t dismiss and say it’s one or two (complaints); it’s constant, ”she said.

Thomas, speaking from Chardon Road, said the last call she took from a voter was from a woman who lived on a bend in the street and woke up to find tire marks in her front yard.

“That’s because it was so dark that (the driver) couldn’t see the road,” said Thomas. “That’s a problem. I get calls every day to turn on the light.”

Along Chardon Road, a strip of road leads to the city limits to Euclid, on which the street lamps alternate between active and closed lights.

“We have the money,” said Thomas that the city could afford to turn on more lights.

Ward 3 alderman Cassandra Nelson, also a member of the committee, echoed Thomas’ comments on the need for more lighting, but added that a city survey may be needed as not everyone wants more lighting.

She then said, “I have a lot of seniors in Ward 3 who they used to see. They are older now, their vision is getting poor and they cannot see. “

According to Lentine, many fully-lit cities raise their residents for street lighting.

Lentine said he recommends illuminating not the whole city but the areas where light is needed.

Police chief Thomas Wetzel said he has checked on a case-by-case basis in the past for lights that people have requested so as not to be closed. After looking at them for himself, he said he often recommends turning them back on.

Brian Gleisser, director of economic development, added that he had heard from business owners that they too would like more light to make their businesses more welcoming, especially during the winter months.

Mayor David Roche said that when street lights need to be replaced, they will be replaced with more efficient LED lighting, which costs less because less energy is used.

However, Ward 4 Alderman Mark Alexander said that while the cost of installing an LED street light is lower, a bigger discount could be offered than it actually is. If the Illuminating Co. gave a bigger discount, more lights could be turned on.

“The Chardon-Richmond area, I think we got that area lit up pretty well,” Roche said. “I think almost all of the lights are on.

“And we don’t close more than two in a row, and we put these back on slowly.”

Closing the meeting, Roche said that around 100 of the city’s 600 or so street lights are now closed.

Lentine said the topic of adding lighting has been debated for years and it is time to take action. The subject will be taken up again at the next meeting of the Safety Committee.

Read more from the Sun Messenger.