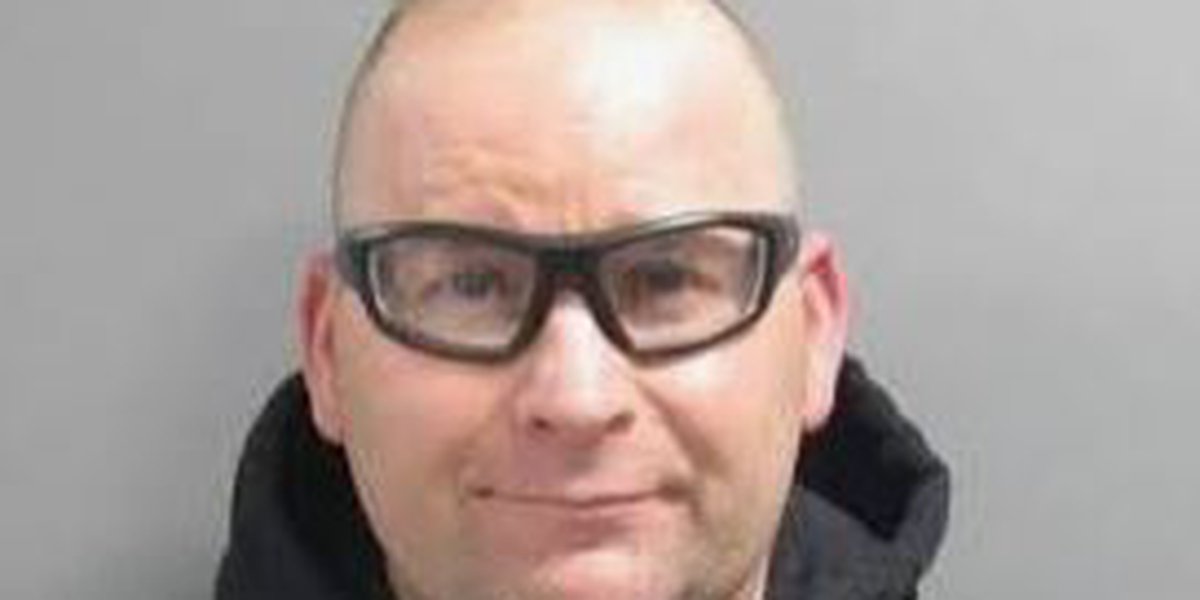 BECKLEY, W.Va. (WVVA) – A man accused of running a fraudulent plumbing business across Southern West Virginia failed to appear in court on Monday.

Jerry Smales is facing a civil suit in Raleigh County on behalf of the West Virginia Attorney General’s Office. They claim he defrauded numerous customers by pretending to be a plumbing contractor without a license.

Norman Googel, Senior Assistant, and Scott Caudill, Assistant Attorney General, were both in court on Monday on behalf of the state.

In court, Judge Darl Poling said Smales had previously indicated he would appear as his own attorney, but failed to show up in court on Monday as several witnesses came prepared to put on testimony.

In each case, the Attorney General’s attorneys said Smales sent a team member out to perform a job, but took the money without fixing the problem.

John Ross of Mercer County was among the several witnesses who claim to have lost money. Ross said he lost $300 from Mountaineer Plumbing in 2018.

At Monday’s hearing, Judge Poling issued a preliminary injunction against Smales from continuing to operate his businesses in the state, Mountaineer Plumbing and Altrucon.

The AG’s attorneys said they had received complaints that Smales was still continuing to operate as late as this past Summer. They also asked the judge to throw out motions filed by Smales on behalf of Altrucon. While they said he is permitted to act as his own attorney, he cannot represent a corporation without being a licensed attorney.

Smales’ next hearing is set for November 21.

Water Heaters Often Need To Be Replaced, And Whitaker Plumbing Can Help You With This…