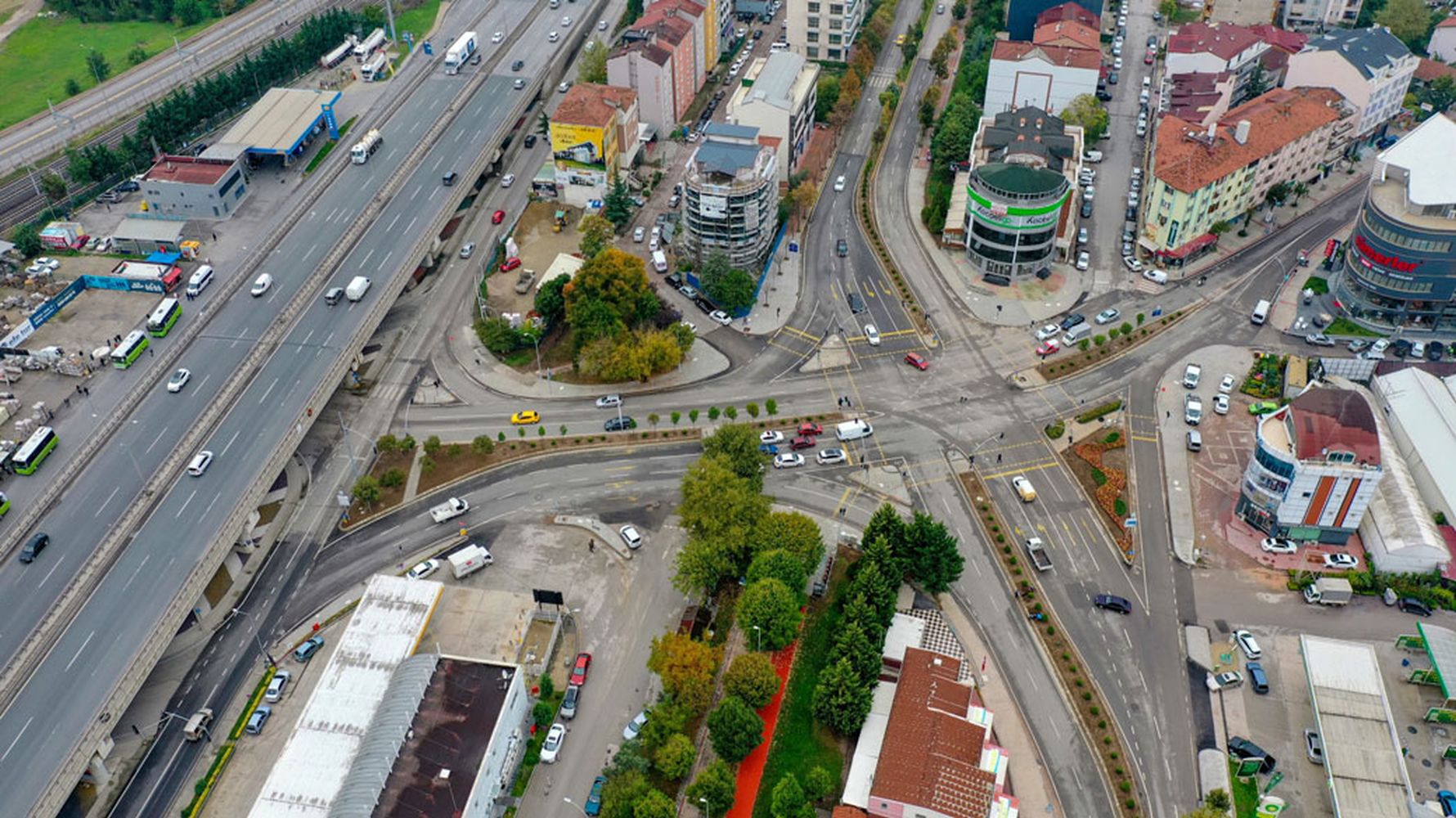 The Metropolitan Municipality, which produces 2 square meters of stamped concrete and borders Izmit Democracy Boulevard on both sides of the street, has renewed the sidewalks of the boulevard.

With the location at the Kandıra Junction, one of the main and busiest points of Izmit traffic, the Metropolitan Municipality has made the traffic flow more fluid and regular. Substantial changes were also made at the intersection with the Democracy Street junction. By using the passive green spaces in the region, the intersection geometry was improved and the traffic capacity increased. Vehicles coming from the D-100 can be connected to Democracy Street in two lanes. Vehicles coming to the intersection from this route can now wait in four rows of traffic lights, and the number of lanes on Democracy Boulevard has been increased.

Homeowners are updating their facades, windows and roofs