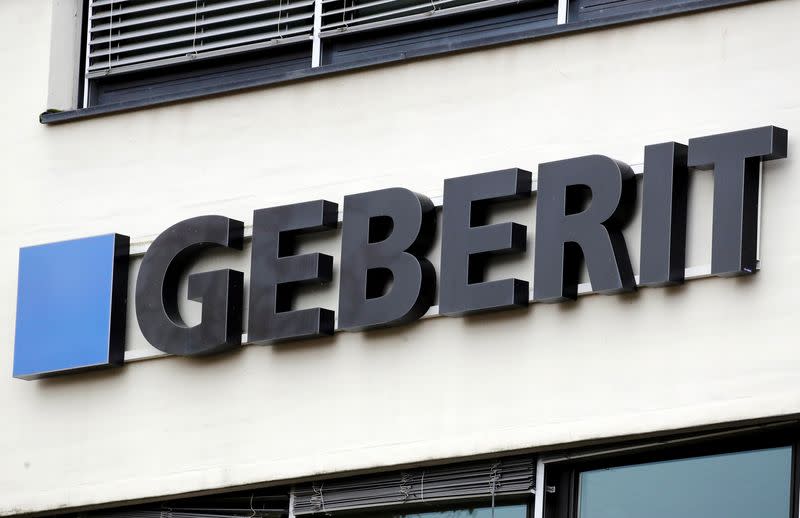 The company – seen as a proxy for the broader construction sector, as its products, such as bathroom ceramics and pipes, are so widely used – had already imposed one extraordinary price hike in January and an annual price rise in April.

“Due to the expected acceleration in raw materials price inflation we will implement another extraordinary price increase of an average of 7.5% as of July this year,” Chief Executive Christian Buhl told reporters.

That would come on top of the 1.5% price rise in January and the April increase of 2.5%.

Geberit said it expects the raw materials it uses to become 10% more expensive during the second quarter compared with the first three months of the year, making them 28% more expensive than a year earlier.

The company is just the latest to warn about rising costs for inputs like energy, metals and plastics. Reuters reported earlier this week that Italy plans to set aside around 7 billion euros ($7.35 billion) to help construction firms cope with spiraling costs.

Higher input costs took the shine off a near 8% rise in sales during Geberit’s first quarter, with the company’s operating profit falling 5% in the same period.

Buhl said the company was able to find the raw materials it needed to make its products, but faced difficulties.

“Every week we have a new challenge,” he said. “It’s a long list of raw materials… some smaller things like pallets, but it’s really across the board.”

Still, demanded remained strong in both the new build and renovation sectors, he said, despite higher prices and interest rates.

The company also plans a new share buyback program of up to 650 million francs, to start in the third quarter at the latest.