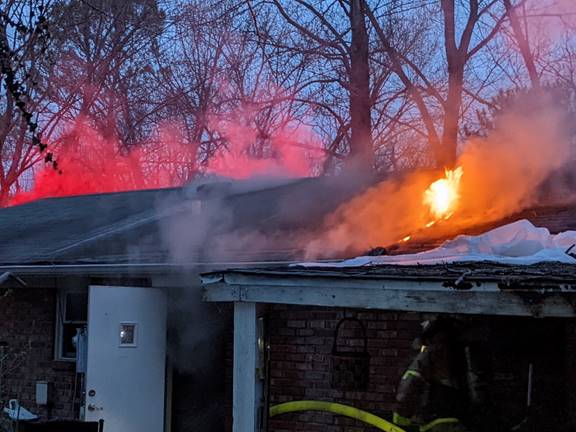 FRANKLIN, Tenn. (WKRN) — A couple and their pets have been displaced following a house fire in Franklin Tuesday evening.

It happened around 5:30pm at a Boyd Mill Estates home on Quail Court.

When firefighters arrived at the scene, they found heavy smoke and fire showing from the attic of the one-story home.

How Do Water Pipes And Plumbing Work In Container Homes –…

How Do Water Pipes And Plumbing Work In Container Homes –…

Crews were able to eventually extinguish the flames.

Fire officials say it appears the fire started in a wall cavity between the kitchen and laundry room where a plumbing repair had been made earlier in the day. They say the fire spread from the base of the wall into the attic.

No one was hurt in the blaze.

The couple who lived in the home and their pets have been displaced and are being assisted by their landlord.