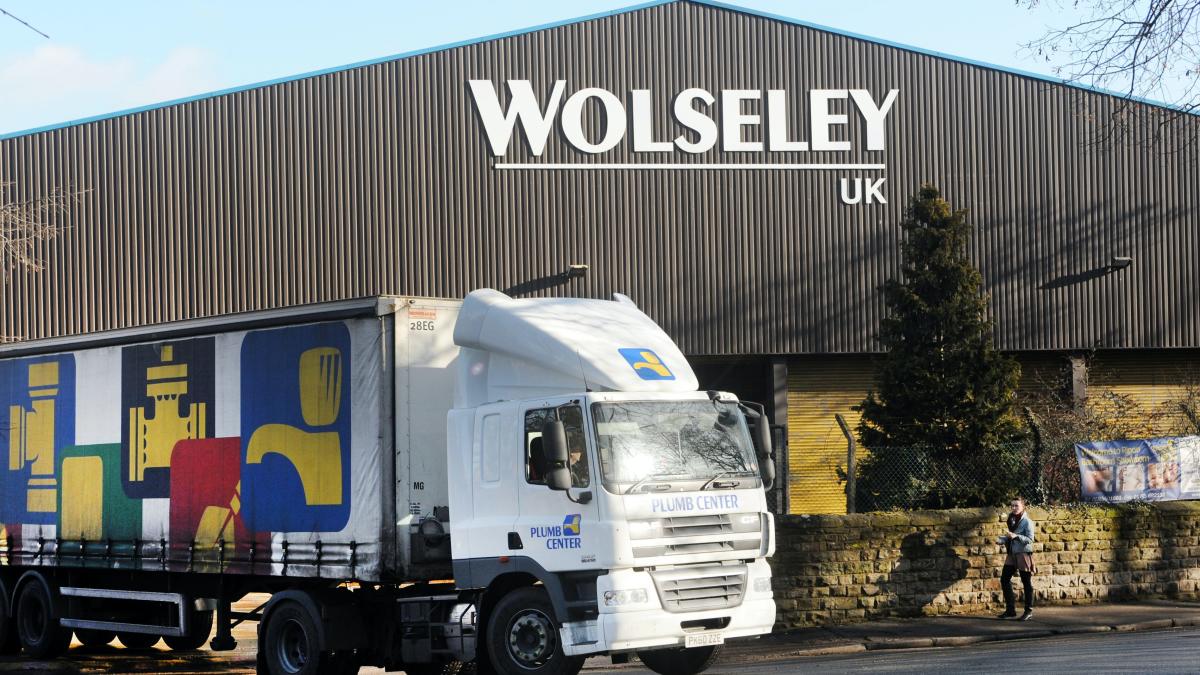 Plumbing and heating giant Ferguson has ended plans for a separate stock market listing for its UK-based Wolseley business by agreeing to sell it to a private equity firm for £308 million.

Wolseley will instead be owned by Clayton, Dubilier & Rice in a deal set to end a process first launched more than a year ago to offload the UK division.

Bosses said they expect the deal to be completed by the end of the month, with FTSE 100-listed Ferguson updating shareholders on plans to use the cash later in the year – with a special dividend expected.

Ferguson chief executive Kevin Murphy said: “Wolseley is a leading heating and plumbing distribution business in the UK and we are confident the business will benefit from working with its new owners, Clayton, Dubilier & Rice, who will develop the business further by focusing on continued opportunities in the industry.”

Wolseley has faced significant disruption due to the Covid-19 pandemic but bosses continued to look for suitors throughout, with plans well-progressed when the virus hit the UK.

It has 542 branches in the UK, three distribution centres, and around 4,400 full-time employees.

Mr Murphy added: “The transaction further simplifies the group and allows us to focus entirely on investing in and developing our business across North America, where we have the greatest opportunities for profitable growth.”

The UK business grew revenues by 5.2% to 569 million dollars (£416 million) in the three months to the end of October.

Following completion of the deal, future responsibility for the UK defined benefit pension scheme will remain with Ferguson, the company added.