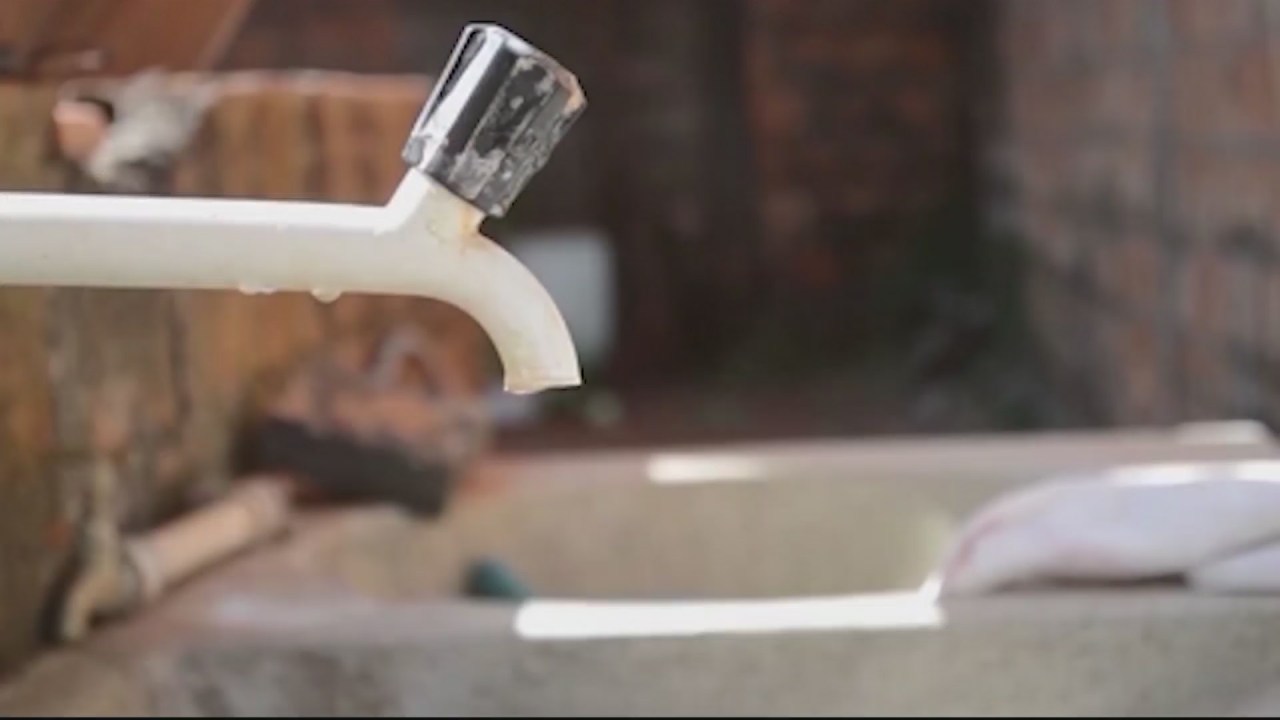 OZARK, Mo. – Families are starting to feel the effects of the bitter cold temperatures. Phones were constantly ringing Friday at plumbing companies with neighbors calling about frozen or burst pipes.

“From the center of Springfield, we’re getting calls as far as a couple hundred miles out, you know, saying that nobody can get here,” Roto-Rooter Owner Ryan Willbanks said. “We’ve probably got 30 service vehicles running.”

Roto-Rooter also faced its own battles with the cold temperatures and slick roads Friday.

“We have water blaster machines are cold water jets, blast water to clean lines and some of those things are freezing,” Willbanks said. “I’ve been out in my pickup truck, like I say, pulling men out. Our managers have got to make sure everybody’s tanks are full because to be quite honest, we can get absolutely stuck.”

Some neighbors were calling for help at 7 am Friday morning.

“We’ve lived here 30 years, and it’s our first freeze for the pipes,” Tracy Davis said. “We heard the pump cycling and I thought that’s not normal because there wouldn’t be any reason for water to be running. So I got up, came up to the laundry room, and I could hear the water spraying underneath the house there.”

Roto-Rooter said several homeowners had pipes freeze underneath their house rather than inside. But, there are things people can do to help prevent frozen pipes:

“You just think what a mess it’s going to be, first of all, and how much damage is going to be down there.” Davis said.

Branson Fire Rescue said it’s also important for businesses to keep their thermostats set to at least 60 degrees and keep the lines free.

“What we see is they lower that heat down to like 40 or 50 degrees or shut it off completely to reduce their energy consumption,” Battalion Chief Josh Boehm said. “What they forget about is that it is no longer radiating up into the attic spaces and those concealed places where the water lines are and it dips below freezing in those areas, the water lines freeze, it expands, that breaks the pipes, and then when it thaws, you have a major problem.”

With temperatures continuing to stay below freezing, Boehm said Branson Fire Rescue is gearing up to respond to more calls for service.

“I predict we’ll have a large run tomorrow and a bigger one on Sunday,” Boehm said. “It would not be surprising at all to have 50 or 60 of these types of incidents over the next couple of days.”

Roto-Rooter is making sure crews are safe on the roads to help families who need it.

“We are working very hard,” Willbanks said. “My I’ve got my office fully staffed. We’re doing everything we can do.”

‘We are not visible, but we are here’: This New York-based plumber wants…