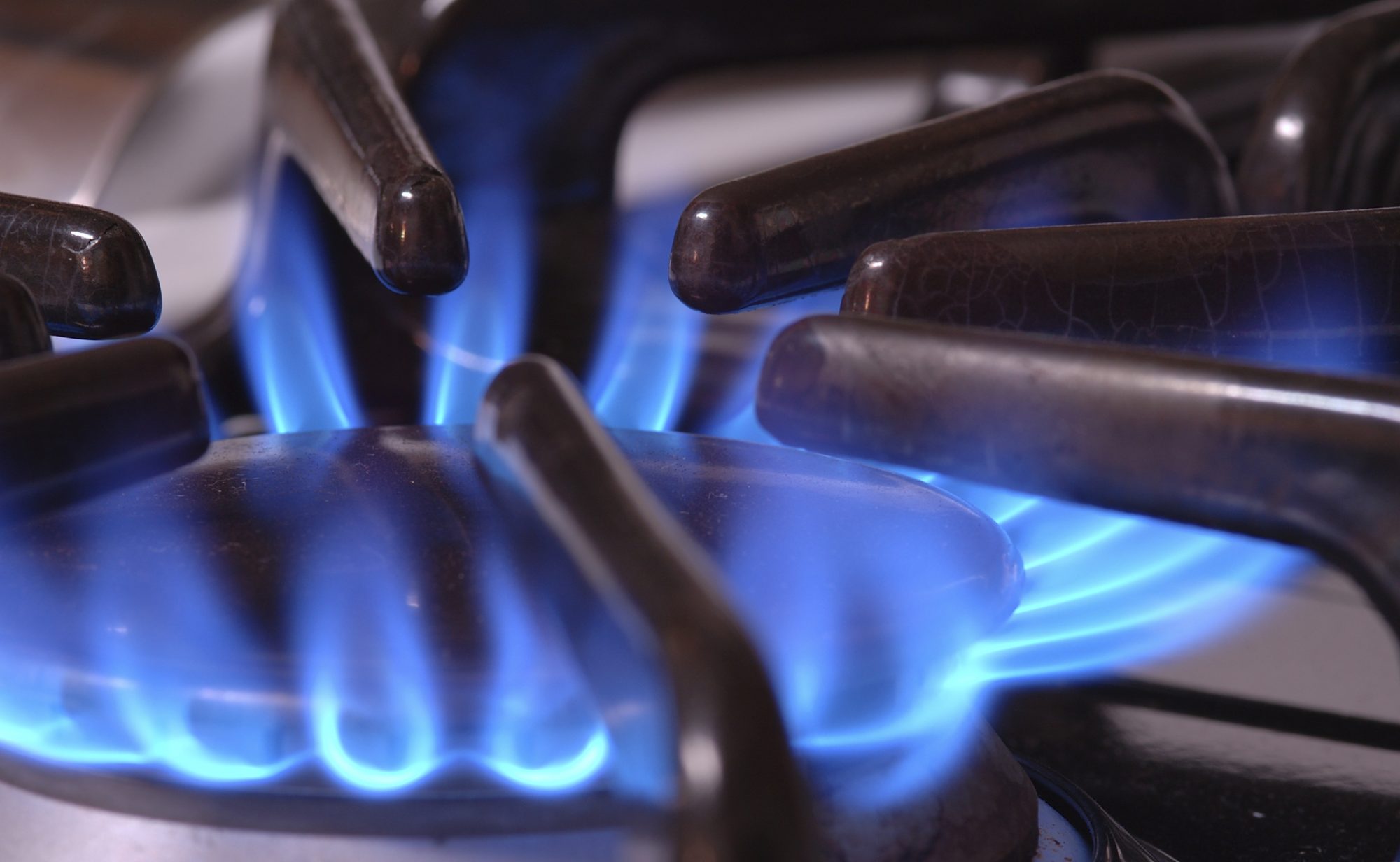 A plumbing and heating company was fined £ 5,000 after an employee sustained severe burns following an explosion in a Preesall home

Blackpool Magistrates’ Court heard John Leadley Limited replace a gas boiler in the hallway of a bungalow on March 13, 2019. As part of this work, an employee was soldering new water pipes when a sudden explosion occurred that caused severe burns.

The homeowners were on the property at the time of the explosion and were also at serious risk of injury.

An investigation by the Health and Safety Executive (HSE) found that a flammable atmosphere had developed in the property’s hallway, which was then ignited by a blowtorch.

A gas supply line had been cut before the new boiler was installed, but the open end of that line had not been sealed with a suitable fitting. It was also found that the gas supply was not properly separated from the property, allowing gas to enter the hallway through the open pipe and create the flammable atmosphere.

The plumbing and heating company John Leadley Limited pleaded guilty to violating Section 2 (1) and Section 3 (1) of the Health and Safety at Work, etc. Act, 1974.

Following the hearing, HSE Inspector Anthony Banks said, “This employee’s injuries could have been so easily avoided if John Leadley Limited had implemented proper controls and safe work practices.

“Employers and others should be aware that HSE will not hesitate to take appropriate enforcement action against those who fall below the required standards.”