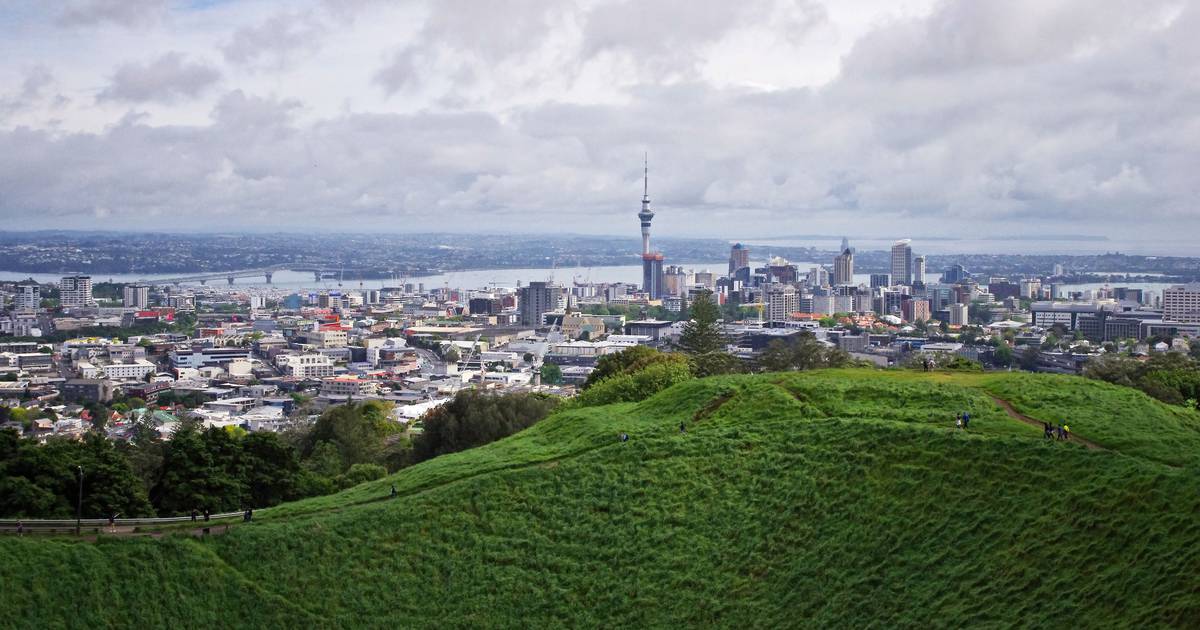 The Auckland region is one step closer to being pest free, as the co-governance unit in charge of Auckland’s maunga (mountains) will receive $3 million to help with predator control.

A view from Maungawhau/Mount Eden over Auckland city (Source: istock.com)

The Tūpuna Maunga Authority will be working with the Department of Conservation / Te Papa Atawhai on the Jobs for Nature scheme over the next three years.

A $3m funding boost is part of the program which aims to see 39 full-time jobs created as a result.

The plan is to use the funds to pay for pest elimination from the 14 maunga that are co-governed by the Tūpuna Maunga Authority (TMA) and Auckland Council.

Native re-vegetation work is also part of the plan.

“The tūpuna maunga have the potential to be the symbolic epicentre of pest eradication in the heart of the city.”

He adds that making the maunga in Auckland free of pests will make it easier for native flora and fauna to flourish.

The Auckland Council has a goal for the entire region to eventually be pest free, while there is a campaign for the entire country to be predator free by 2050.

Co-governance and the Tūpuna Maunga Authority

In 2014 a Treaty of Waitangi settlement was enacted in law, transferring the ownership of fourteen Tūpuna Maunga (ancestral mountains), to the mana whenua iwi of Tāmaki.

A co-governance entity was created to look after these maunga – the Tūpuna Maunga Authority.

There are six mana whenua reps, six from Auckland council, and a non-voting rep appointed by the Crown.

Its powers are defined by law, and it stands independent of Auckland Council.