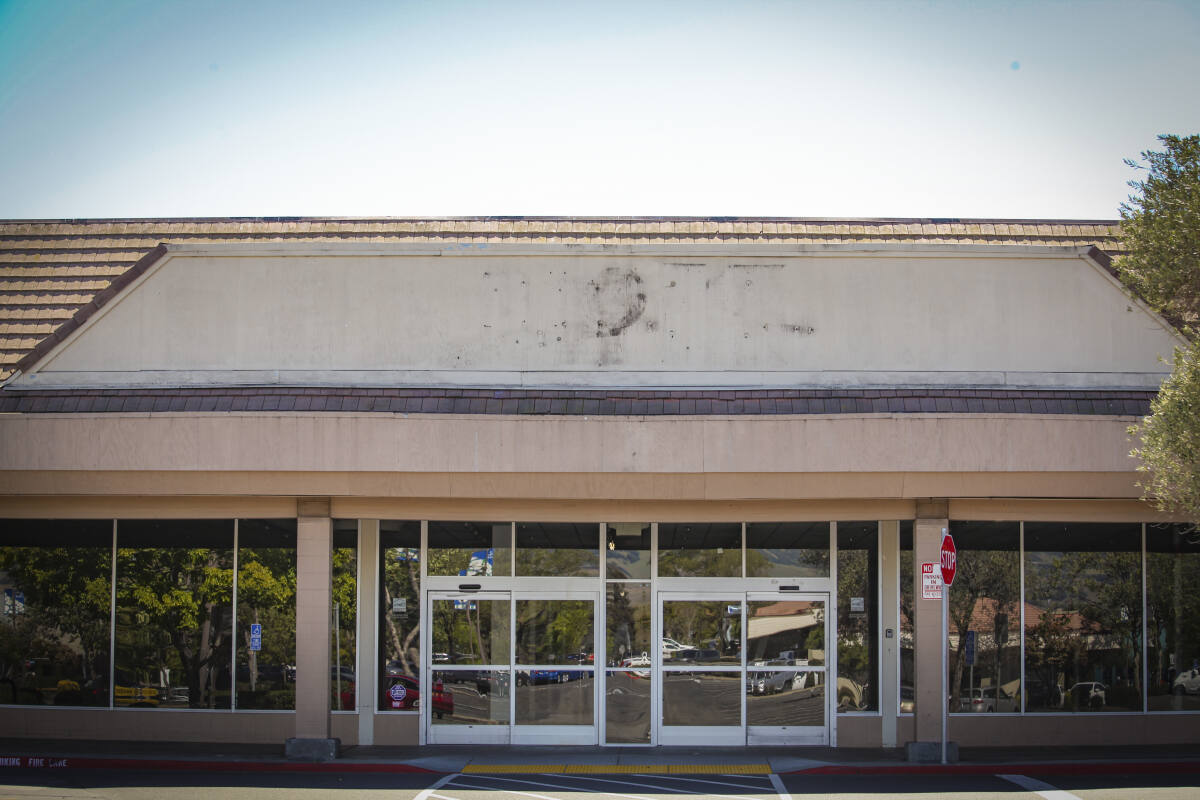 The property owner of the Plaza North Shopping Center has filed a lawsuit against the city of Petaluma after city leaders this summer approved and adopted a zoning amendment that reportedly led Home Depot to pull out of a proposal to occupy part of the shopping center.

Syers also seeks compensation associated with legal damages as he claimed the zoning change violates the California Environmental Quality Act, the city’s General Plan and his rights as a property owner, according to the complaint.

The amendment also reflects an abuse of the city’s policing powers, according to the complaint, as it interfered with the contract he had established with Home Depot.

In the complaint, Syers called the city’s approval of the zoning amendment “hasty, ill-considered and unlawful” and requested it be declared void and invalid.

“(The city’s) enactment of the zoning change will cause a significant decline in business activity, employment opportunities, and a significant loss of tax revenues otherwise benefiting the city and the community at large,” the complaint stated. “(The city’s) actions will have an enormous detrimental economic effect and devaluation of the shopping center.”

The 90,000-square-foot building, which was the longtime home of Kmart before it closed in 2020, would have been the first subject to a full environmental review under the amendment, as Home Depot Inc. was eyeing the anchor building.

In February 2021, Syers and Home Depot entered into a lease agreement for the space, and store officials submitted an application to the city in November for approval to demolish the original building and build a new, 107,891-square-foot main building and 28,216- square-foot garden center.

“(Home Depot) made several attempts to respond to City demands for ‘more information’ by repeated submittals, but the City persisted in requesting additional information that had nothing to do with the application,” Syers said in the complaint.

The amendment, which requires larger commercial companies to obtain a conditional-use permit from the city’s Planning Commission, was introduced without any formal notice to himself or Home Depot, Syers indicated in the complaint.

The ordinance was first approved in July and officially adopted Aug. 1. Its adoption was applauded by residents and advocates who said it would help bring the city closer to achieving carbon-neutral goals by putting checks on larger stores that have potential for bringing traffic and air pollution impacts on the city.

In the complaint, Syers claimed the new zoning ordinance would create “new obstacles, delays, and burdens” and would add at least one to two years of additional delay to the project’s completion.

He alleged the ordinance had been created as a way to “protect Friedman’s,” which offers home improvement services and supplies less than a mile down the road, and to ultimately prevent Home Depot’s expansion into the Petaluma area.

“The Zoning Amendment does not prohibit a use at a location where the use was previously permitted but requires the Planning Commission to make findings that the proposed use is not a public nuisance and detrimental to the community,” Assistant City Attorney Dylan Brady said in an email tuesday.

The Plaza North Shopping Center is home to more than two dozen businesses, including as Don Pancho’s Mexican restaurant, the Hunan Village restaurant and Club Pilates. Many expressed support for Home Depot’s addition because of the foot traffic they said it would bring to their stores.