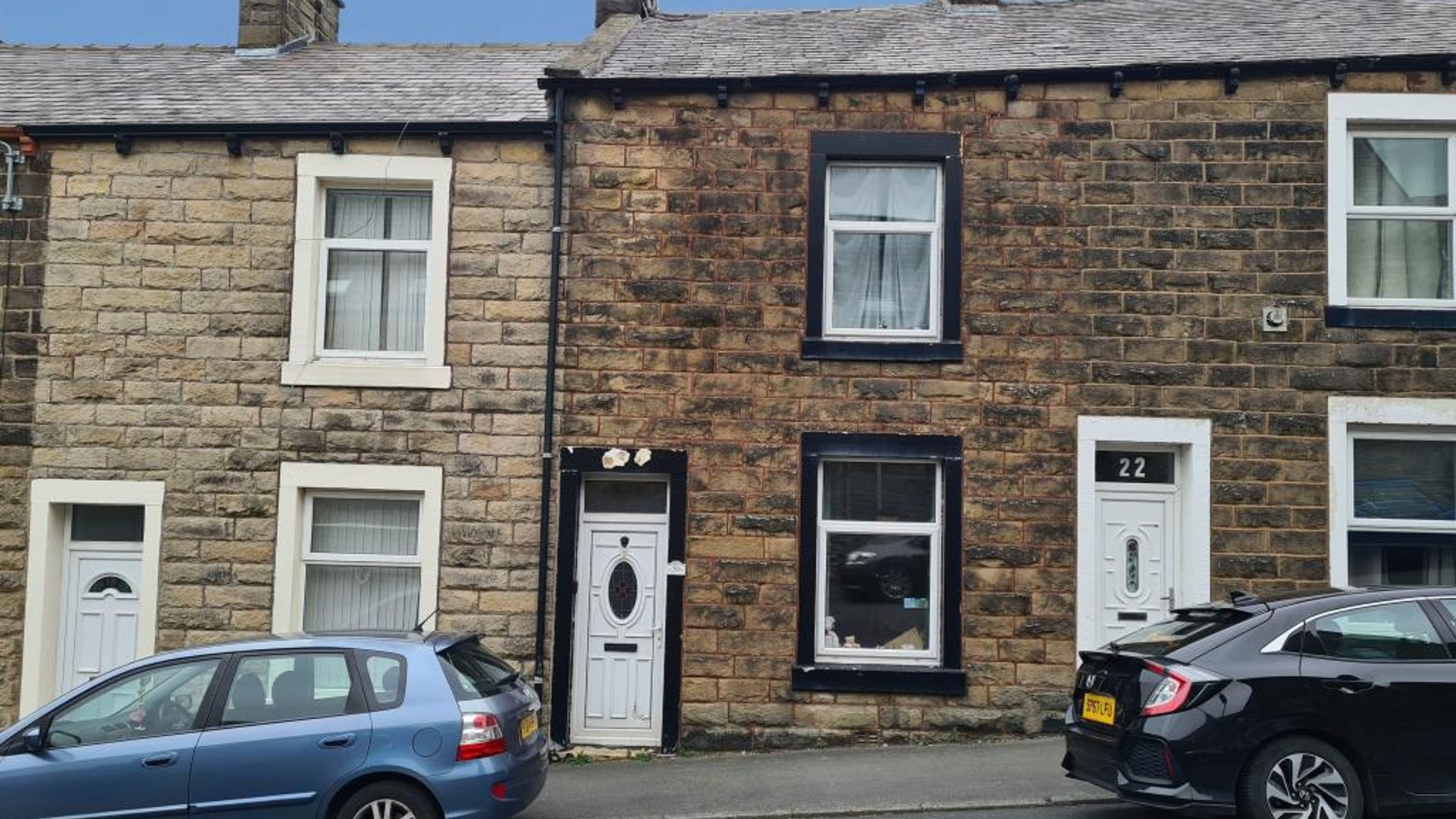 A ONE-BEDROOM home has gone on the market for just £30,000 – but every would-be buyer has been left baffled by the same unusual feature.

The terraced property in Barnoldswick, Lincolnshire has a huge amount of space for the ultra-low price, covering 1,077 square feet.

A large one-bed home in Lincolnshire will go under the hammer for just £30,000 next month – but there’s one very strange featureCredit: Deadline 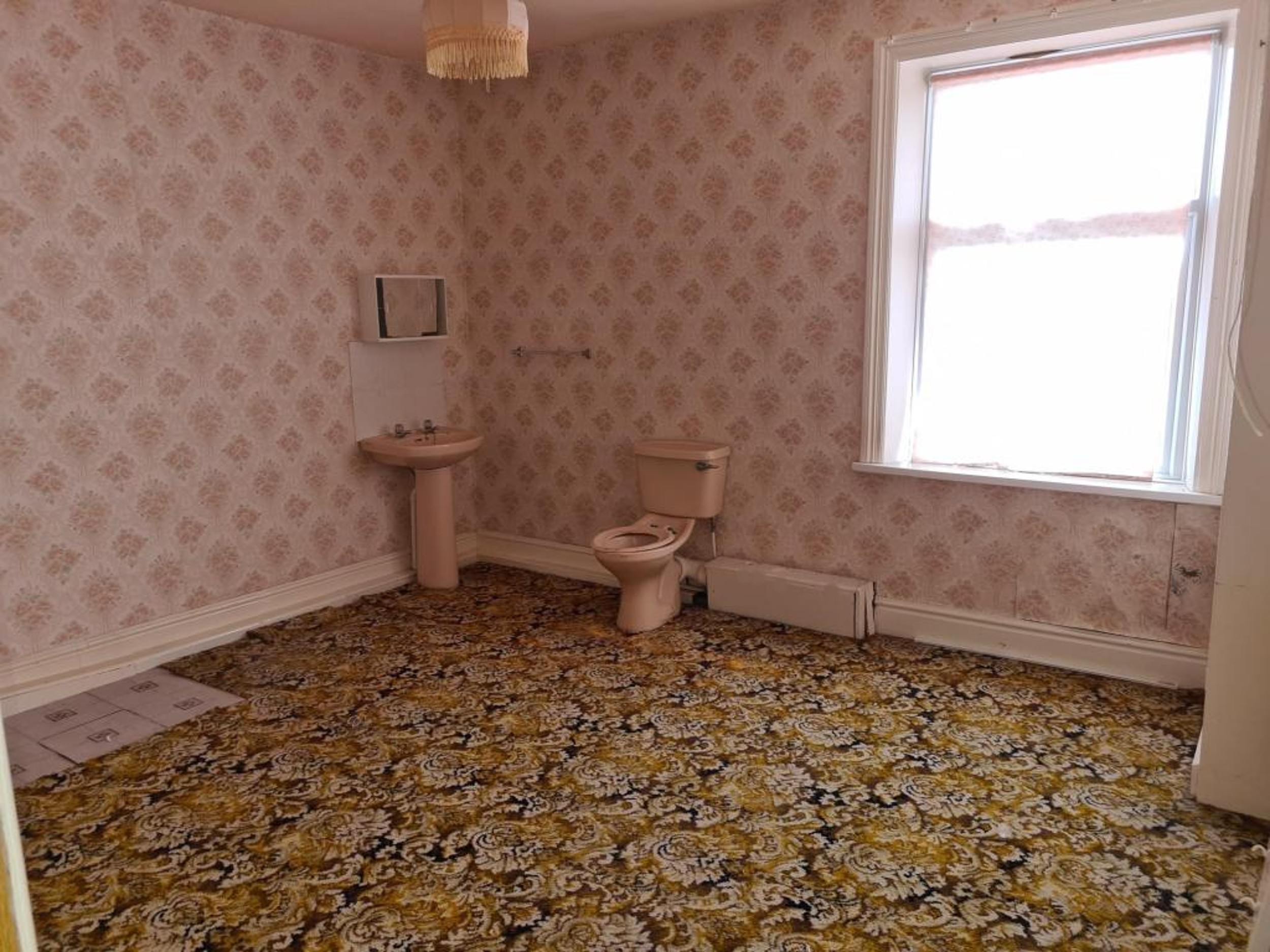 The bathroom suite has been built inside what appears to be a bedroom, with the toilet, sink and shower completely dwarfed by the huge spaceCredit: Deadline

It boasts two reception rooms and a kitchen on the ground floor, as well as a bedroom and shower room on the first floor.

The bathroom appears to have been built inside a bedroom, rather than a specifically designed cubicle.

The room is 14ft by 13ft, meaning the shower, toilet and sink are completely dwarfed by the space. 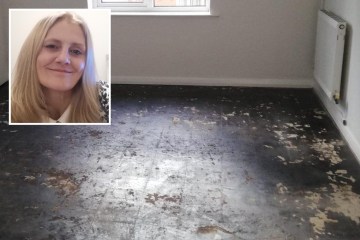 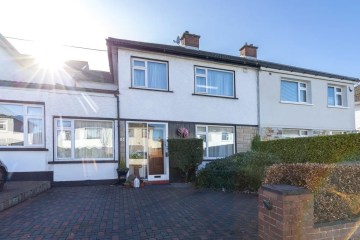 It’s also been carpeted, while walls are covered with floral pink wallpaper – an unusual choice in a bathroom.

There is at least 10ft of space between the toilet and the white corner shower.

It’s likely the room was never designed for its purpose in the first place. The toilet facilities may originally have been built into an outhouse behind the property.

However, with some renovations the home will likely be a top investment.

Despite only having one designated bedroom, there’s an attic upstairs, giving the new owner an opportunity to rework the space.

The property will go under the hammer in May.

Auctioneers Allsop say the home can be found in York Street.

“The shops and amenities of Barnoldswick Town Square are to the north and Colne Rail station is approximately 5.7 miles to the south,” they say.

Social media users were left stunned by the layout of the room with the toilet.

Another wrote: “Nice bit of legroom.”

A third commented: “Could turn into a lovely en-suite.”

It’s not the only property with an unwelcome surprise in store on the market.

A whopping seven-bed pad with two hot tubs is available in County Clare, Ireland for €130,000 – but it needs a complete refurb.

Agents admit the house needs “significant investment”, but believe it could one day be a stunning B&B.

It boasts panoramic views of the ocean and sits on a large plot of land.

A two-bed house in Leeds is available for £60,000, but it’s been used as a dumping ground.

Meanwhile, the bathroom is in a complete state, and the walls of the kitchen are cracked and split.

And a £40,000 home in Darlington has a huge patch of green mold on the floor of the living room. 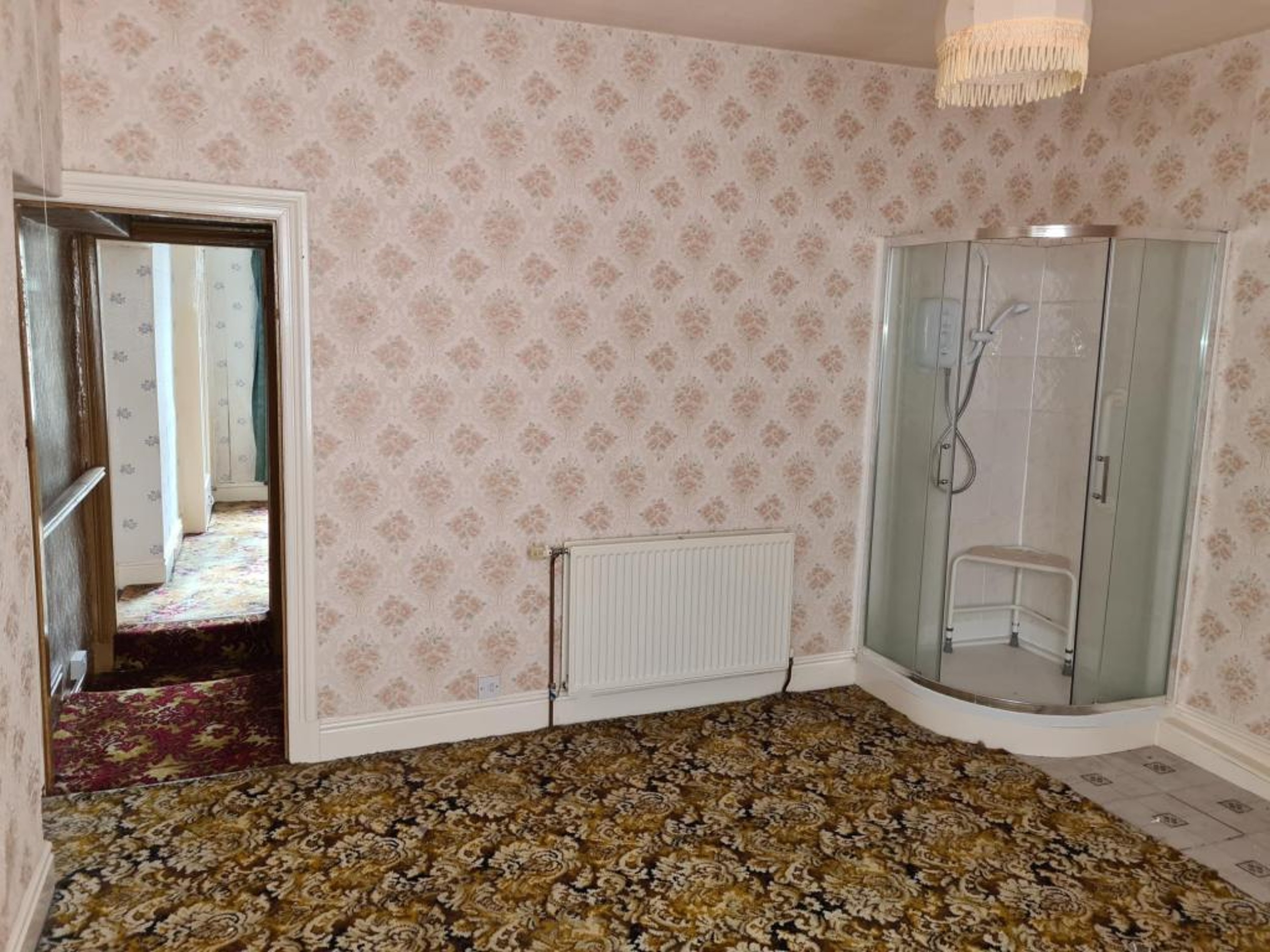 The shower looks very strange in a corner of the carpeted roomCredit: Deadline 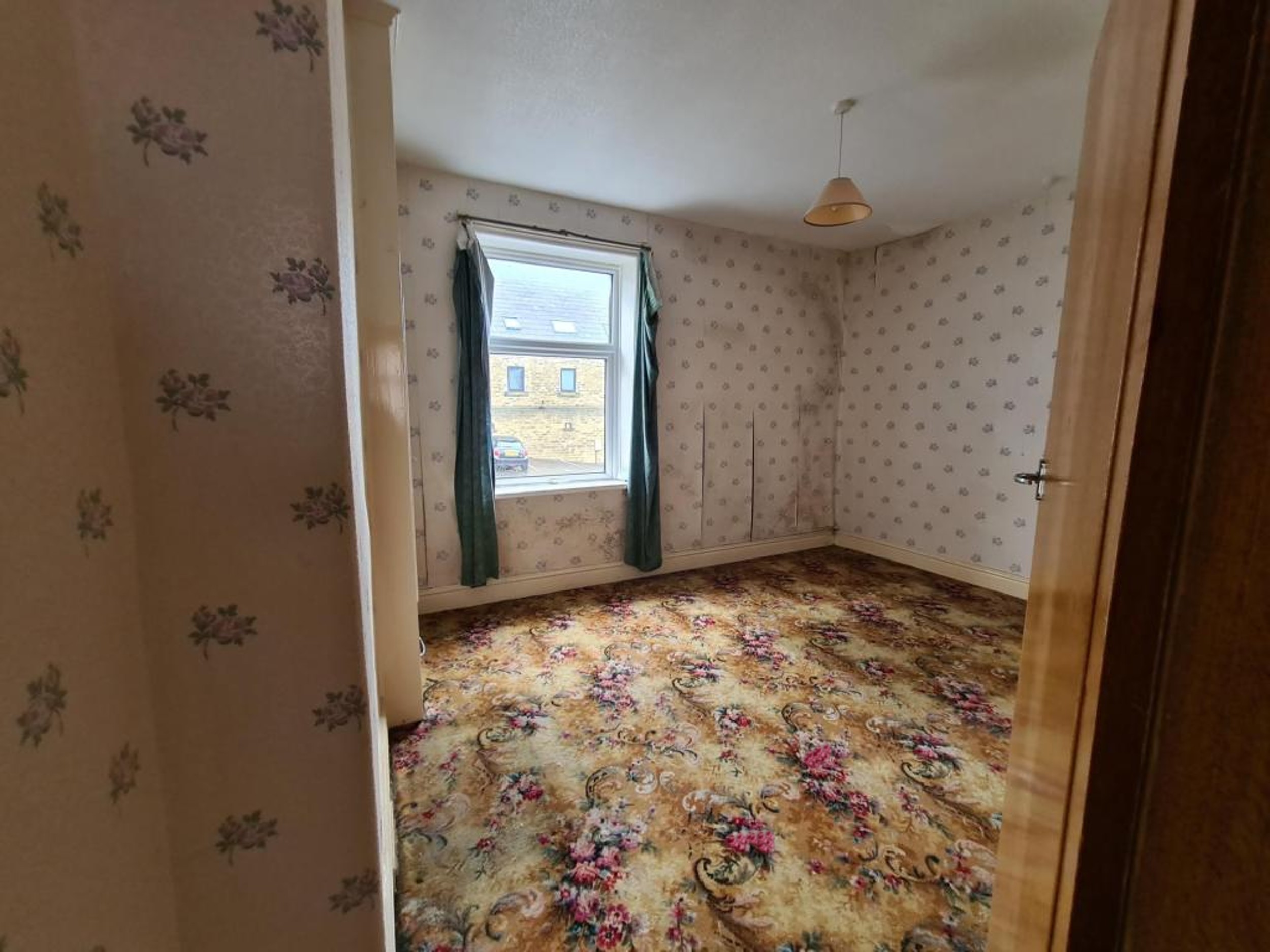 However, anyone who can overlook the design flaw will be bagging an absolute bargainCredit: Deadline 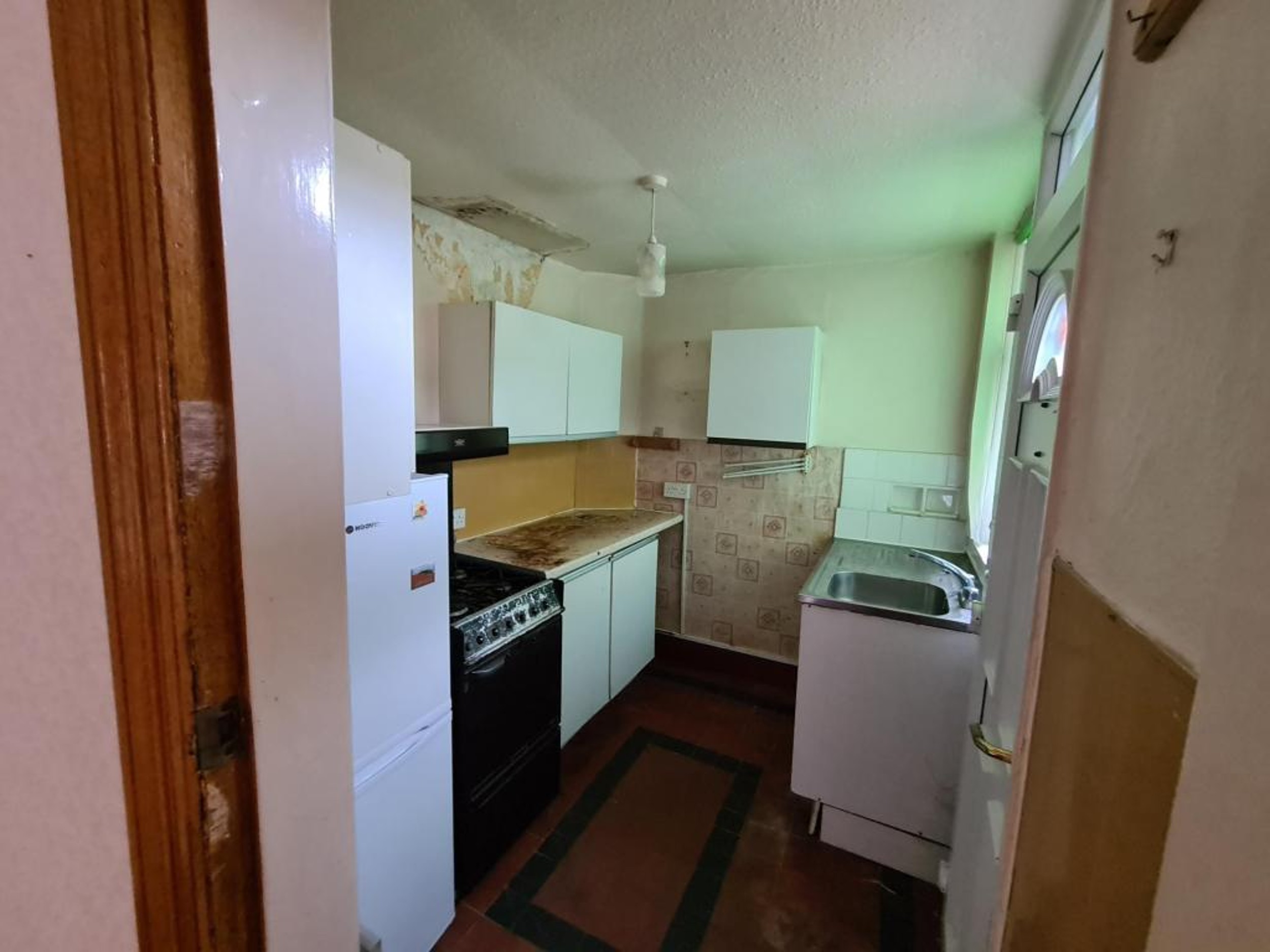 The house offers an enormous amount of space, including an atticCredit: Deadline