Oklahoma pest control company to offer services to those in need 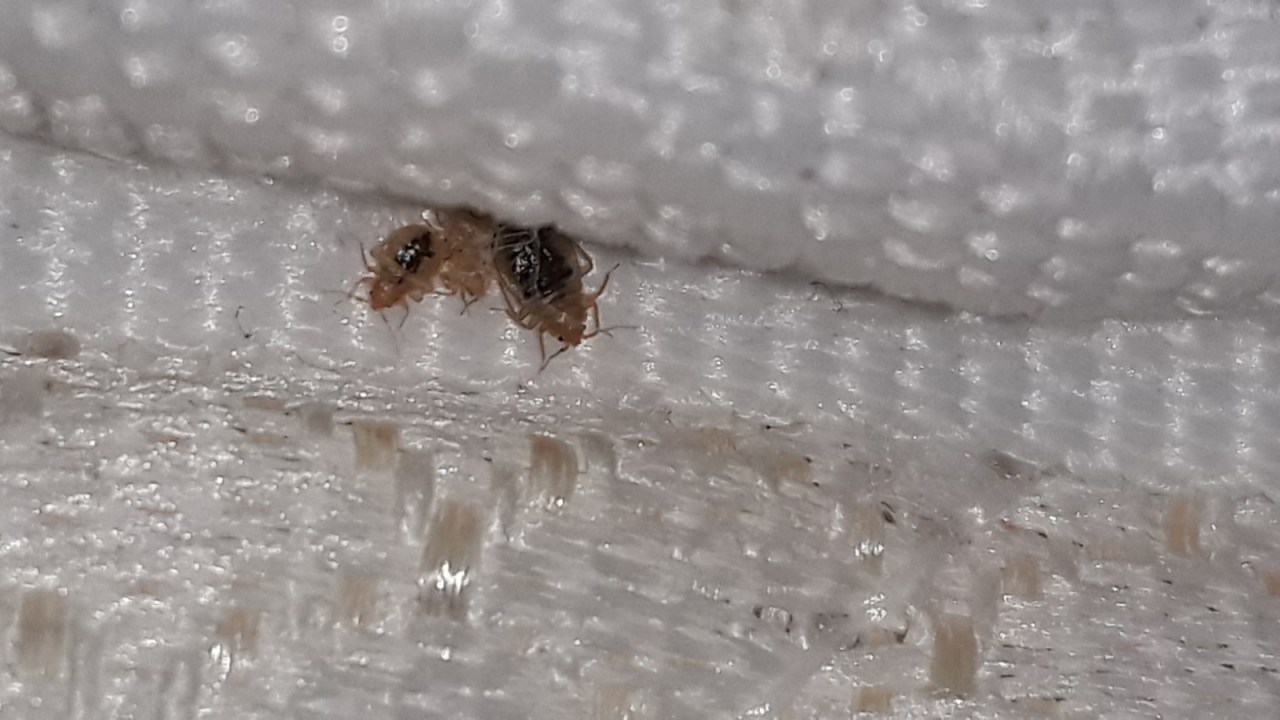 OKLAHOMA COUNTY, Okla. (KFOR)- After a run in with a Warr Acres woman and her family who were suffering from a bed bug infestation but couldn’t afford to have it professionally sprayed, a local pest control specialist has created a non-profit organization aimed at helping those in similar situations.

In August, KFOR first introduced you to Janice Morgan and her family.

“The bites are horrid, and they are constant,” Janice Tolf KFOR. “Our health is going to decline drastically and mine fastest because I have cancer.”

Her granddaughter, Autumn Rain Morgan, said the bed bugs were everywhere in their Warr Acres home.

“For someone who’s going through chemo, their immune system’s already weakened,” she continued. “It could go further. It could make it even harder. So, she might have to stop chemo, wait for that to heal and then start back up again. That could take weeks. That could take months. And this is not something that needs to wait. This needs to be something that’s dealt with so she can live a full and happy life.”

Candidates: Who is on the Oklahoma Nov. 8 ballot?

The Morgans were originally quoted $3,000-$4,000 for a professional spray in which they said they couldn’t afford.

They were hoping someone would be able to help them for a reduced cost. 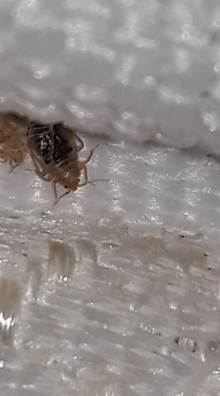 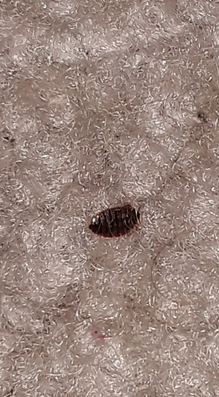 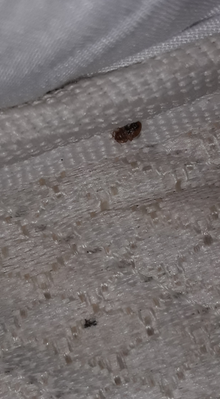 When News 4 aired the story, the Owner of Killin’ It Termite and Pest, Rainey Land reached out and asked how he could help.

A few days later, KFOR returned to the Morgans’ home and land tagged along.

Autumn Rain said since News 4 was last there, it had gotten better, but it was still a “constant battle of to scratch, not scratch, to scratch. screw it I can’t stop. I have to scratch because it’s annoying.”

Land surprised the Morgans with the good news of being able to fully exterminate their home for free.

“I saw an article online as I was reading my daily news on Saturday and mentioned it to my wife,” Land stated. “Knowing how bad, you know, it seemed that the problem was and how much it was affecting this family and her medical treatments, we just wanted to help.”

He said he would offer several heavy bed bug treatments that would involve liquid treatment for walls and non fabric furniture and dust treatment.

‘I didn’t buy any gas whatsoever’ : Local woman says she being charged for gas she didn’t buy

Land said within three to four bed bug treatments, the family should see a significant decline in the pests.

“For a moment, I thought I was being punked. I honestly did not expect the amount of respect and the affection of the community to willing and willingness to help. That was very surprising,” said Autumn.

Janice was in tears saying she was still trying to wrap her mind around what’s going on.

“I am in complete awe that the community would be not only be aware of me, but my family. And I can’t tell you enough about how that makes me feel, which is absolutely shocked. It’s not something I expected, so thank you so much,” said Janice.

Nearly three months later, Land reached back out to KFOR saying, “I wanted to let you know that the bed bug problem has essentially been resolved, at least to the point that Janice has been able to restart her chemo treatments. We are still treating them on an ongoing basis, as promised.”

His good deed of helping others doesn’t stop with the Morgans though.

“Essentially our mission is to help low income, elderly and medically affected people who have large pest infestations that are negatively affecting their quality of life. Much like Janice, who couldn’t have her cancer treatments because of the infestations, there’s tons of people out there who are in those kinds of situations and we want to help them,” said Land.

Land and his family have created the Killin’ It With Love Foundation with this mission in mind.

“There’s always been cases that have been heartbreaking to a degree, you know, because you find these people who have bedbugs or roaches or, you know, rodents that are tearing up their vehicles or their property. They just don’t have the means to either prepare for good treatments or to pay for good treatments. There’s always been a part of me that’s wanted to do something about it.”

Rainey Land, Owner of Killin’ It Termite and Pest

The foundation is still in its early stages, but Land said he plans to have it officially up and running by the start of the new year.

Rainey is continuing to collect funds to further help get this foundation on its feet.

“It really made me feel so wonderful. Just the sheer ability to help people in a way that’s really impactful to their lives. You know, so many people have helped us throughout our lives in various ways, and we just really want to give back. It feels really good for us. I know that it’s going to be a huge benefit to the individuals and the community to be,” said Land.

AT Pioneer Roofing Celebrate Over 5 Years in Business in