Not Safe to Leave Valuables in Your Car, Crook Breaks Tesla Model 3 Window for $20 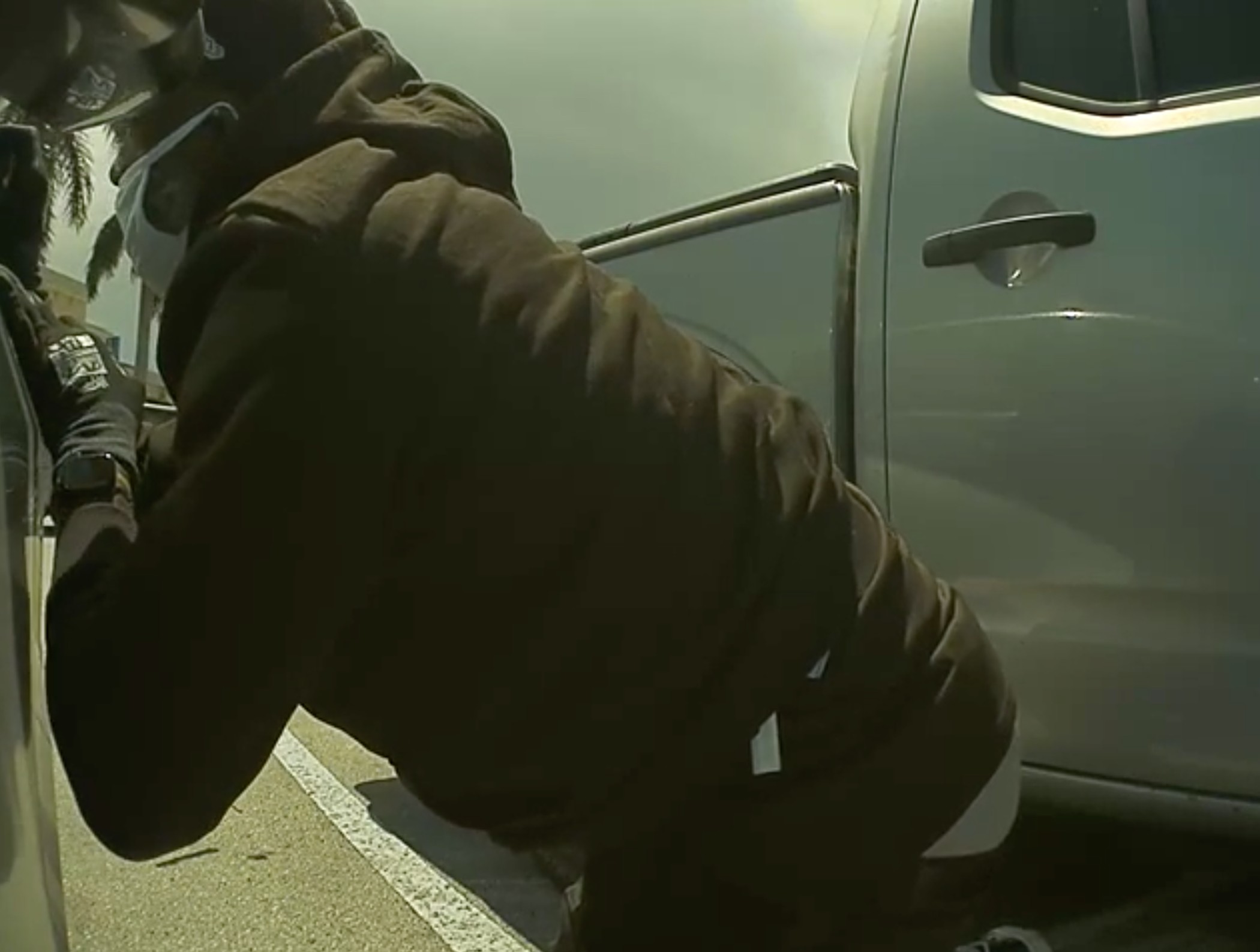 If there’s anything worse than getting your car stolen, it’s having it vandalized, and worse, for a $20 bill. A recent post on Reddit shows a crook breaking into a parked Tesla Model 3. The footage captured on Sentry Mode shows a masked man shattering the EVs window before swiftly picking something from the vehicle’s seat.

According to the owner, the only thing the crook was able to steal after the expensive break-in was a $20 bill. As lucky as the Model 3 owner seems, he will spend more than $20 to get a might window replacement.

Car break-ins are not new. They are perhaps the common car-related crimes across the globe. Introducing surveillance cameras in malls and parking lots reduced the cases considerably, but crooks keep getting clever. They only need a ski mask, gloves, and a hard object.

The introduction of Tesla’s Sentry Mode might have also cut down on these break-ins, but the sheer amount of data published online shows they (Teslas) are the target. These crooks will still break into Tesla cars even with the knowledge there might be cameras recording.

We are certain this doesn’t only happen to Tesla. There are probably more break-ins on other vehicle models, too, only that they don’t have Sentry Mode, and therefore there’s less evidence online about the crime.

The whole idea behind saving up for a car is convenience and safety. It beats the whole purpose if you can’t put your stuff safely in your vehicle or park where you want. We hope the video posted online helps stop the crime wave.