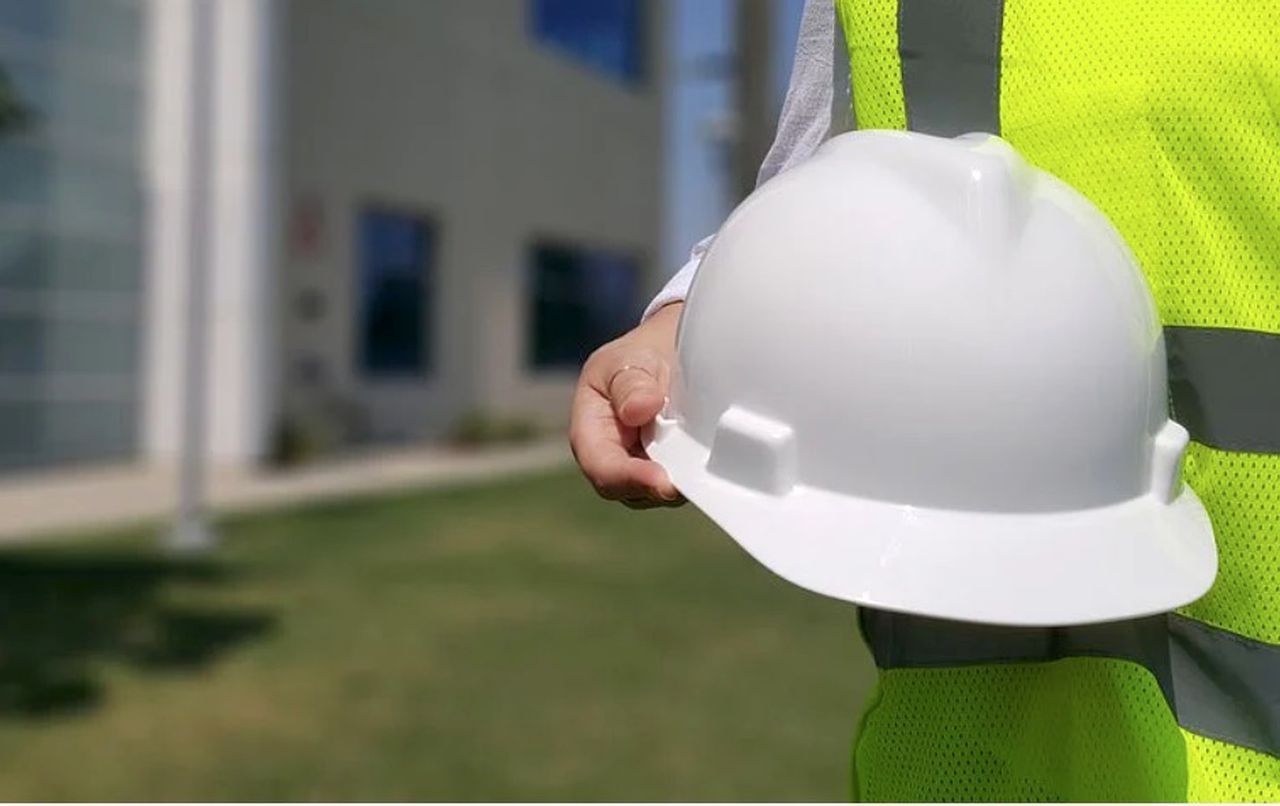 A New Jersey roofing contractor is facing $584,333 in penalties for exposing workers to fall hazards, according to the US Department of Labor’s Occupational Safety and Health Administration.

During the site visit, OSHA inspectors observed workers on a roof exposed to a 30-foot fall hazard without fall protection, as well as additional violations at the worksite on other days, according to a press release. At the time, Lima was employed as a roofing subcontractor on a Toll Brothers, Inc. residential construction project.

“Guelsin Lima has a significant OSHA history and is fully aware of what OSHA standards require,” said Lisa Levy, director of OSHA’s Hasbrouck Heights area office. “This latest inspection offers further proof that the operator of Extreme Roofing and Siding, LLC simply refuses to comply with the law.

“We will use our full authority to hold this employer, and others who continually put employees in danger, accountable.”

Extreme Roofing and Siding, LLC is a residential roofing and siding contractor incorporated in 2018 and based in Trenton, according to business records. Records show the company is owned by Juan Carlos Bonilla Sazo, but Sazo was not involved in the inspection and is not the one facing penalties, OSHA said.

Lima was using the license and insurance documents of Extreme Roofing and Siding, LLC to secure contracts. He is the only party being found.

The most recent violations were issued less than four months after Lima was cited for similar failures to provide fall protection at work sites in Mahwah, Upper Saddle River and River Vale.

The gravity of a violation is based on the severity of the injury that did or could occur and the probability that an injury or illness could occur from the violation, according to OSHA guidelines.

A willful violation, for example, is defined as a violation in which the employer either knowingly failed to comply with a legal requirement or acted with plain indifference to employee safety. A serious violation occurs when the workplace hazard could cause an accident or illness that would most likely result in death or serious physical harm.

Lima has track record of occupational health and safety violations ranging from “serious” to “willful or repeated” dating back to 2020.

While there is no record of a worker being injured at any of the work sites, it takes one mistake for a fatal incident to occur, said Levy.

“If they don’t wear fall protection, it takes one second to slip and fall and get yourself killed,” Levy said.

There were 5,190 fatal workplace injuries and illnesses recorded in the United States in 2021, according to the US Bureau of Labor Statistics. Construction and extraction occupations accounted for 951 of workplace deaths in 2021, with 370 of those fatalities resulting from falls, slips and trips.

There were 82 fatal work injuries in 2020 for New Jersey, up from the previous year, according to the most recent state data from the US Bureau of Labor Statistics.

In New Jersey, transportation, exposure to harmful substances or environments, and falls, slips or trips accounted for the majority of fatal workplace deaths.

The private construction industry sector had the highest number of fatalities, according to state data. The next highest worker fatality totals among industry sectors were in administrative and support and waste remediation services and transportation and warehousing.

Our journalism needs your support. Please subscribe today to NJ.com.

Jackie Roman may be reached at [email protected]

The history behind a unique, peaked-roof building on Fruitvale Boulevard | Local