My home renovation plans are being driven by an immovable force (husband!) 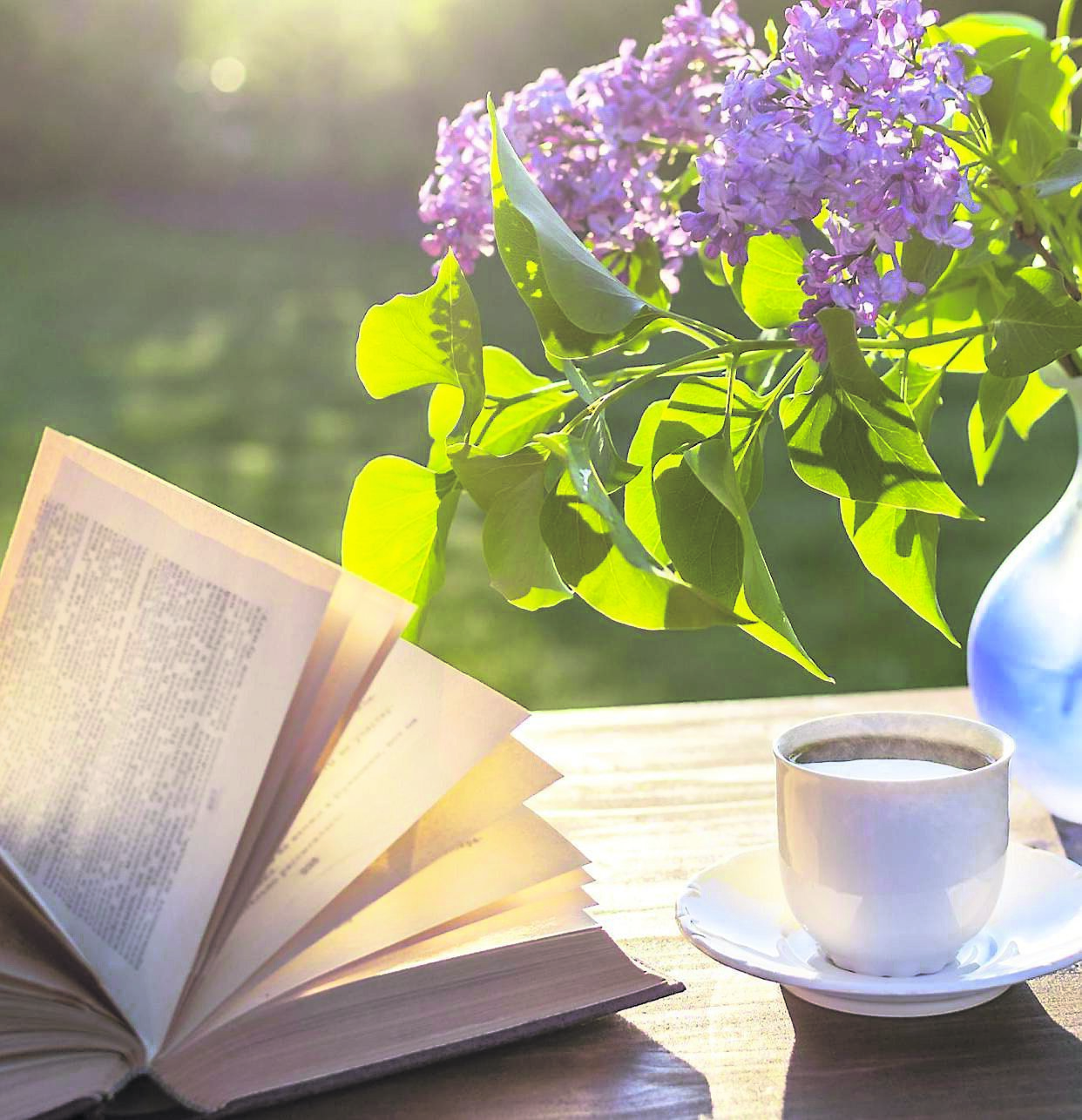 This was a task that had to be done in an authoritarian manner, with verve and, above all, with extreme cunning.

I had just had a conversation with a friend who had told me about the renovation of her house – the whole thing from top to bottom, tearing down walls and completely restructuring the interior before landscaping the entire garden.

When I drove home later, I had quite a brainwave. I realized that we could carry out a structural reorganization ourselves. After all, we’d designed and built our house in our mid to late twenties when we didn’t have the first idea what we were doing.

As I chugged and imagined the glorious design that could result from applying more than 25 years of experience and refined taste, my heart beat with excitement.

It wouldn’t really take that long. Just tear up the little loo behind the utility room. Expand the utility room into the resulting space. Get a whole new kitchen with classy new countertops and stuff. Expand the kitchen into part of the former utility room by pulling down the wall in between. Then just tear out the back wall of the house along the line that used to be the old loo, utility room and kitchen and remove all the windows.

Replace the back wall and windows with a series of beautiful, towering panes of glass to let in more sunlight. Let someone really inspire and shine to design the back yard so that the lovely new kitchen overlooks a green and beautiful paradise. We already had this quaint water butt I installed a year ago and there was 15 years of beautiful ivy covering the shed!

Sure, half of the job was done!

It wasn’t that much, not really, compared to what my friend had done to her place. However, this was something that, as I said, had to be done authoritatively with verve and extreme cunning.

I stopped in front of the house, took out my cell phone, did a quick googling, and then hurried to the kitchen.

“The growth in deposits”, I informed my husband significantly, “rose sharply during the pandemic. Household deposits with banks and credit unions have risen by billions, far exceeding normal domestic savings. “

“Household deposits have risen sharply since the pandemic started,” I said, glancing at my phone. “In a recent quarterly economic commentary, ESRI suggested that the increased consumer savings could support economic recovery if Irish households resumed spending with these excess savings.

“And we haven’t spent anything! For example, we couldn’t go on vacation abroad! “(He hates vacations.)” We should do our part for the economy. It’s a patriotic necessity. “

My husband looked at me in disbelief. “No, we haven’t spent anything. Apart from completely repainting the house, finishing the terrace and buying a new used car, ”he said ruthlessly.

“Well,” I admitted, “but that wasn’t a huge amount of money.”

“There are other things. Like that ridiculously expensive wood effect water flask that you really wanted to buy from the UK because you wanted to be sustainable. I could go on. “

I ignored that. “We really haven’t spent that much on the bigger scheme of things,” I argued.

“And we work very hard for what we buy. And that was all just house stuff. I could have bought those shoes with the red soles and the Armani dresses. “(These are the arguments that usually work.) Silence.

“I’ve been thinking about what we can do with this money that the government says we’ve been saving,” I said.

“We didn’t save that much,” he said repressively, “mainly because of the above expenses and a lot more that I can’t think of at the moment, but that you thought was absolutely crucial at the time.” That adds up. “

“Well, I thought,” I said backwards, “you know, we could do the kitchen new, maybe not this minute or so, but in a year or two, or um, maybe when we get our lump sums like ours Pension. We could, you know, just open the back of the house a little bit. And fix the backyard. And the garden. We could get advice. We both know that after years of football and hurling games and dogs it could use a bit of professional TLC, ”I said in professional tones.

I started to explain my idea for the kitchen in more detail. “That’s a retaining wall you’re talking about,” he said immediately. “It’s an enormous job. I want to point out that this is also the same retaining wall that you insisted on to cover the Fired Earth tiles that nearly got us into liquidation 20 years ago. Above that are the pellet burner and the stove on this wall. Where would you put it “

He snorted with that kind of subtle, calm, and utter disbelief that only an outraged man in his fifties can really pull through to put you back in your box.

“And why do you have to put patio doors all along the back of the house? I’m not wasting my flat rate so we can stare into the back yard. Look at the condition, ”he said, very insincere. I looked out of the kitchen window at the courtyard, yes, with the workshop covered with ivy and my expensive but beautiful water flask, surrounded by pots with carefully tended herbs, but also at his various contributions; The retractable ladders, the trailer, the huge sand and gravel bag on the iron supports, the concrete mixer, the bulging, leaky sacks of coal and the sagging sagging all sagged while breaking down wooden pallets because he says his back was unable to no longer pulling them in the coal shed.

“You didn’t even let me explain what I was going to do with the backyard,” I said sullenly.

“Don’t listen,” he sang with his fingers in his ears. I should have married a hedge fund manager.

Proffitt Construction Sponsored Content: Home Remodeling with the Help of an Expert.