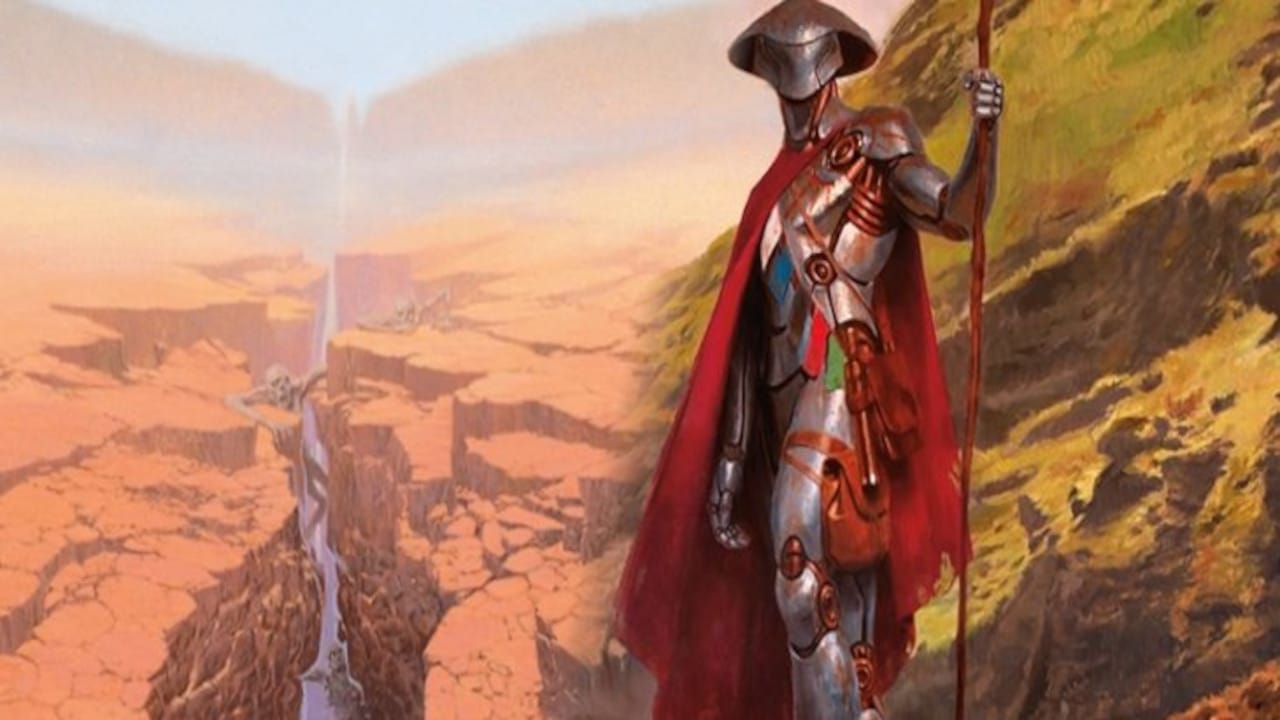 We’re in a very fun time for Magic: the Gathering. We have the return of the pro tourand a sweet Digital Play path to the Pro Tour as well! What those two things have in common though is the hype around Pioneer. It’s the format for the first Pro Tour, and Magic Arena is basically getting Pioneer soon with it’s new explorer format.

The Tech and the Gnar

As noted to us by the true legend, @Fireshoes over on twitter, there were some REALLY sick decks that took 2nd – 4th in the last Pioneer Challenge.

The base of this deck is a Mono Red Golos deck. That version of the deck aims to leverage Karn, the Great Creator other Fires of Invention to play a very strong midrange game plan. In this version, we ditch Karn and some of the weaker red cards in favor of some more valuable cards. 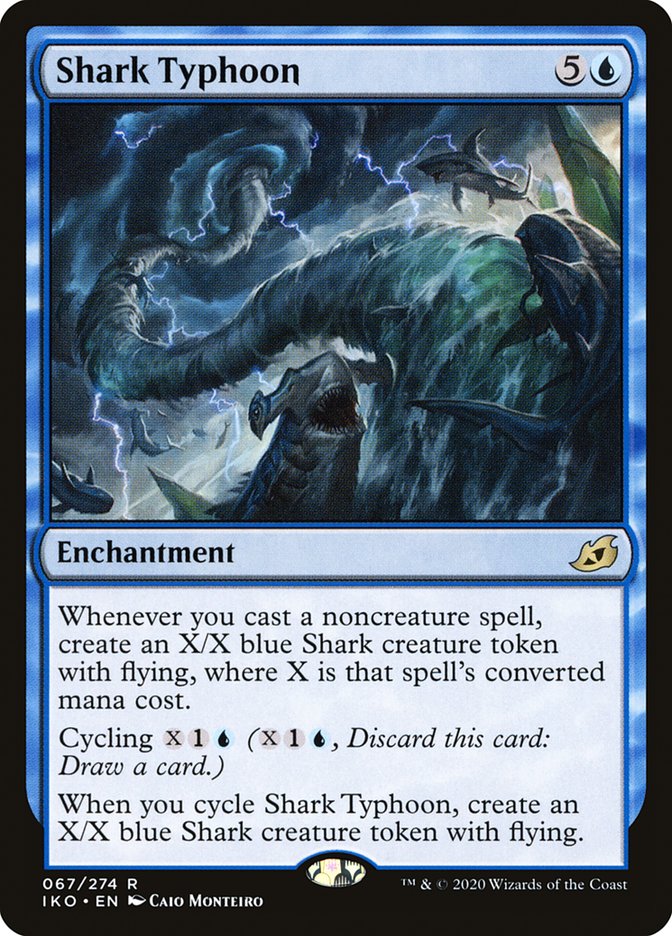 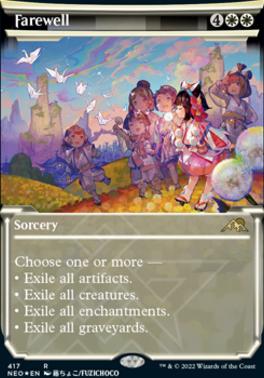 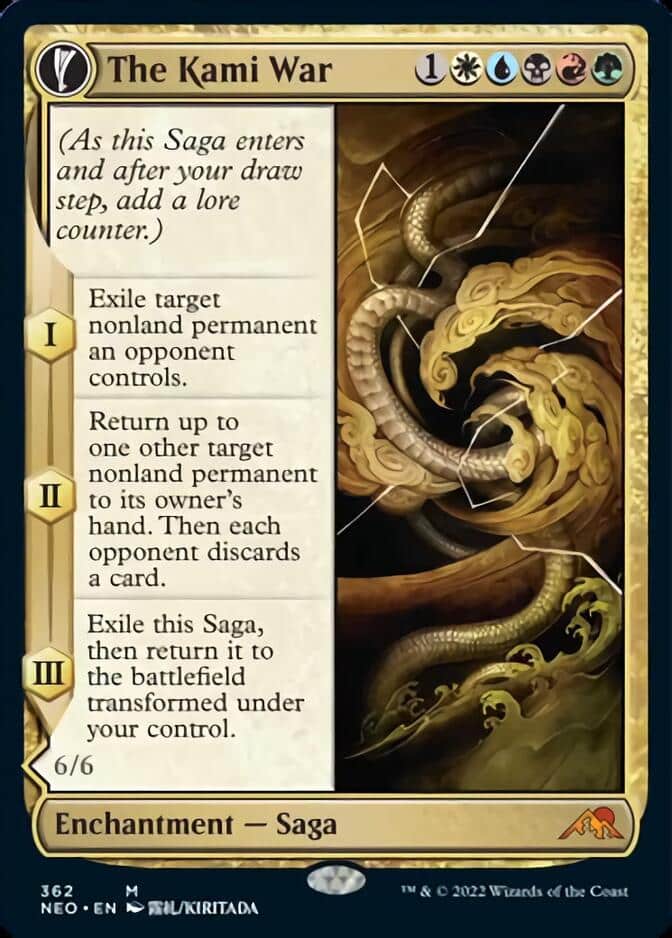 Looking at these cards, it seems that we have some pretty standard “control” fare, but then we see The Kami War. Now you may be thinking that in a primarily red deck, casting the Kami war might be impossible, but when you consider we play Fires of Invention, it’s a lot more reasonable. Of note, we don’t really have a mega bomb hit off Golos’s activated ability, we’re playing value a major value game.

Mono Black Devotion is a blast from the past. This deck was a big player in the original Theros days, and while Mono Black Aggro is a strong deck in Pioneer, we haven’t really seen a devotion deck quite like this in a long time! What’s spicy here is a very cool combo that we can include that’s a big benefit to our game plan. 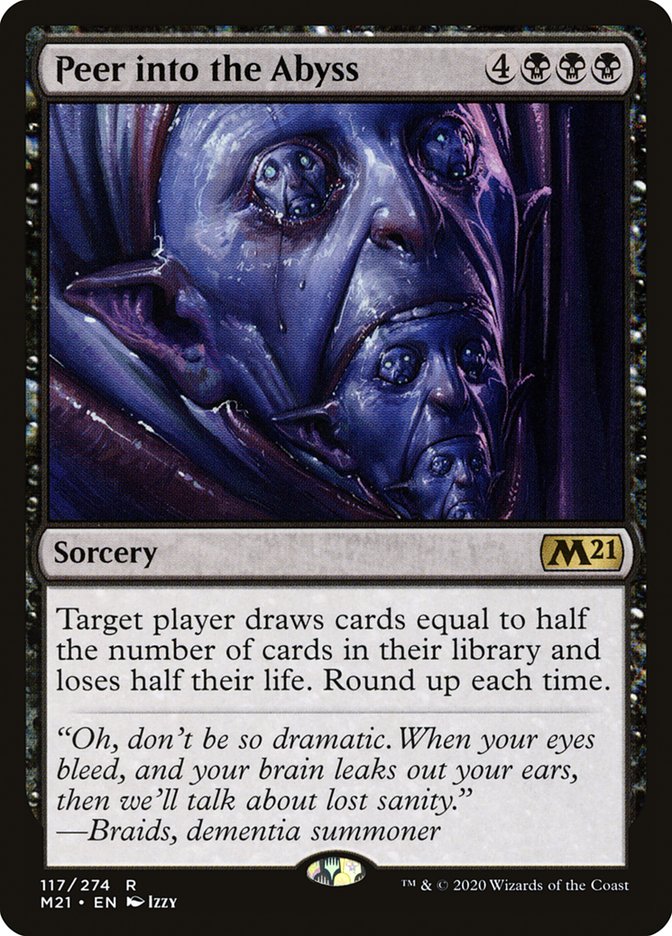 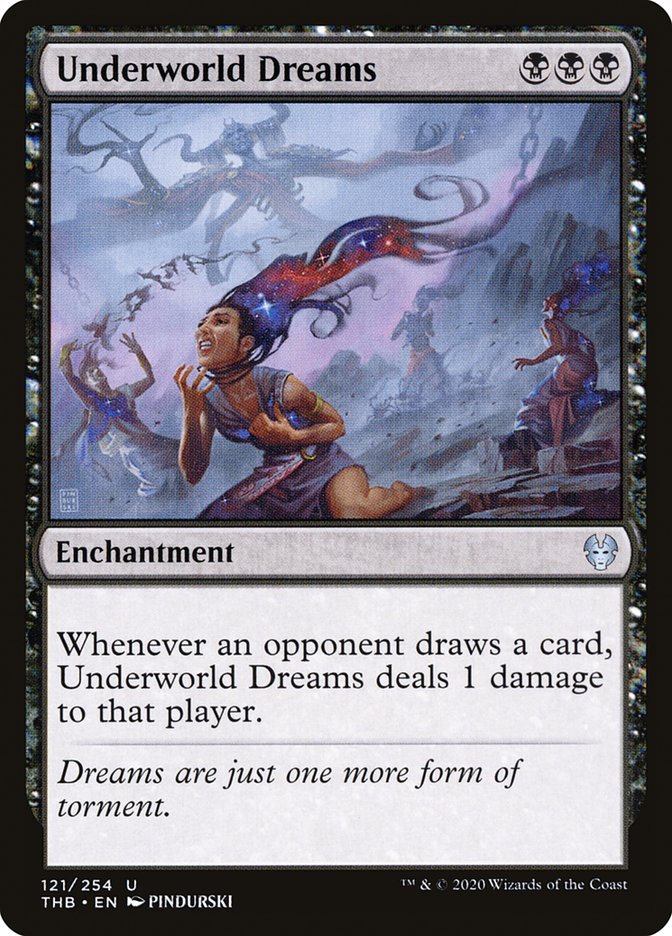 Outside of that, we have the standard “Devotion” closer in Gray Merchant of Asphodel. One of these often swings the game heavily in our favor, and 2 can end it outright.

If you look at popular devotion decks in the past, Mono White Devotion really isn’t a deck you think about. Now with this deck, we’re looking at a Mono White Aggro deck, but this deck is also playing another combo. 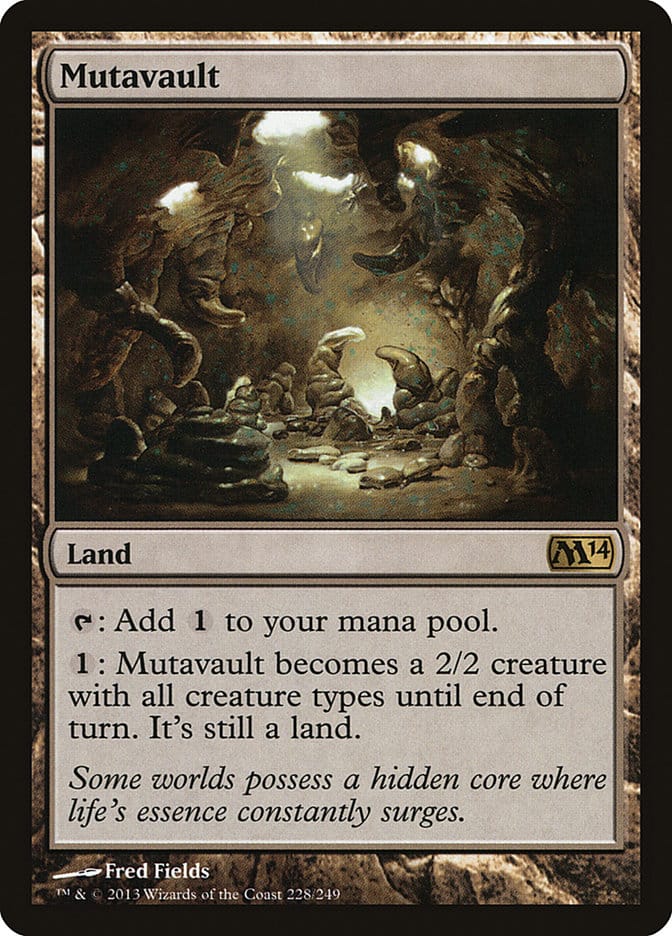 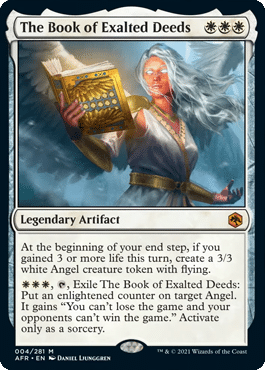 Now this combo may seem familiar if you played Standard late last year. The Book of Exalted Deeds combined with a Mutavault (or Faceless Haven in default) results in a near unbreakable game lock where you can’t lose. Outside of this, we have a lone Emrakul, the Promised End to hit off Golos, as a way to help put the game away.

With these sweet decks popping up for this increasingly popular format, we have to ask, how easily can we port this to Explorer? Explorer doesn’t have the full card pool that Pioneer has at the moment, so we’re more than likely going to have to make some alterations to the lists to port them over cleanly. Let’s take a look at some updated lists for these decks with the Explorer card pool in mind.

For our Golos Fires deck, there’s only 1 card that we need to change out, which is Darksteel Citadel. The deck only plays 1 so that’s not a huge deal to change, but there aren’t any other indestructible lands on MTG Arena outside of cascading cataracts. I just added another Stormcarved Coast to the deck.

For Mono Black Devotion, there’s 2 cards we need to change out here. We don’t have Nykthos, Shrine to Nyx other Urborg, Tomb of Yawgmoth on Arena yet. These are pretty crucial lands as they allow us to generate a LOT of mana very quickly to execute our plays. We have an option to replace them in Cabal Strongholdso I added 3 more swamps to compensate.

Mono White Golos Devotion definitely required the most overhauling to make work. We ended up having to replace a few cards here. Emrakul got replaced by Ulamog, the Ceaseless Hunger as our closer threat. Additionally we swapped Thalia’s Lancers for Thalia, Guardian of Thrabenand Stasis snare for Seal Away. Thalia’s Lancers does play a very important role in this deck as a tutor for Golos, and sadly we don’t have a way to really mimic that effectively.

As for the lands, we have to once again replace Nykthos, which is a killer because we don’t have an effective replacement land. Additionally, we switch out Mutavault with Faceless Haven, and the Plains with Snow-Covered Plains.

These decks are really cool and it gives me hope that the Pioneer will bring some viewership back to the Pro Tour, and hopefully bring some players back to Arena! Also, if you play Pioneer in paper, then there’s some more fun and cool decks to try!

Global Fencing Market Is Expected To Grow At CAGR Of 6.4% In The Forecast Period Of 2022-2027 – Ripon College Days