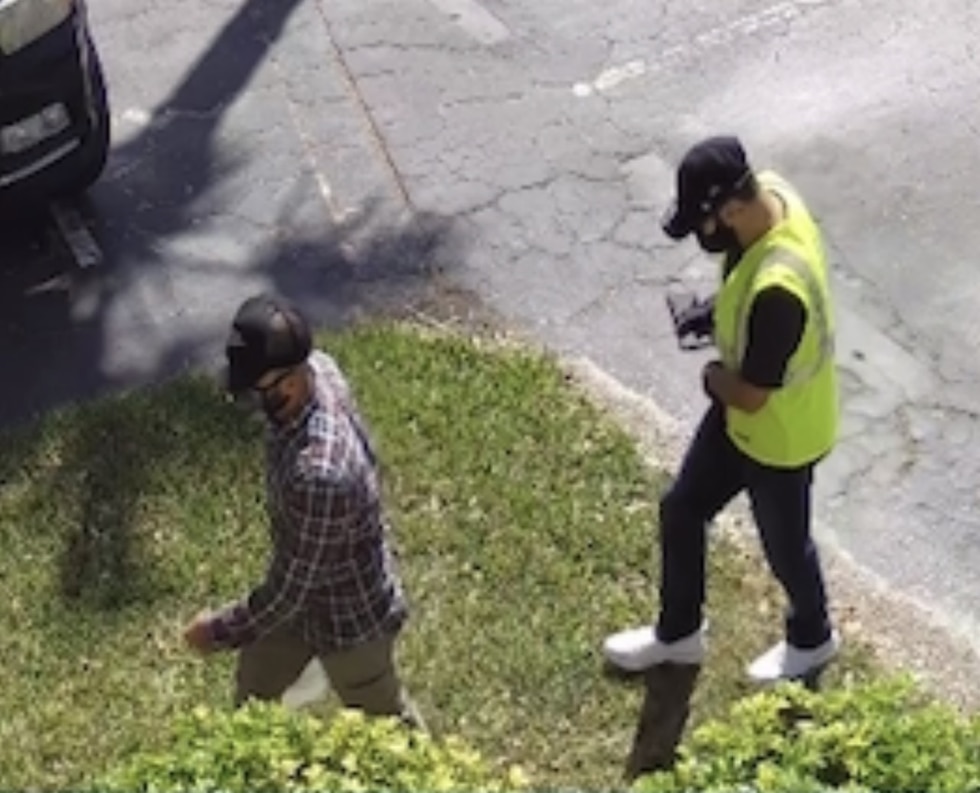 BRADENTON, Fla. (WWSB) – Four more charges have been filed against a Pompano Beach man in connection with a pest control/burglary scam.

According to police, Sean Frank, is now facing more charges.

Previously, Manatee County Sheriff’s Office arrested Sean and Laura Frank, after they allegedly impersonated exterminators to gain entry to several Bradenton condos in order to steal jewelry. Bradenton Police also began to suspect them in cases within their jurisdiction.

Earlier this week, Frank was charged in a burglary at River Oaks Condominium and has now been charged in connection with burglaries in the Ironwood and Pinebrook communities.

In total, Frank is charged with three counts of burglary to an occupied dwelling and three counts of scheming to defraud. These charges are enhanced due to the targets being elderly.

On February 24, 2022, Frank and an unidentified male accomplice posed as pest control company employees and convinced elderly residents that they were hired to spray for insects. Once inside, one suspect distracted the resident(s), convincing them to move furniture or other items, while the other suspect stole cash and jewelry.

If someone claiming to be a contractor working on behalf of a homeowners’ association, management company, or another company asks to enter your home, and you aren’t expecting them to confirm their employment and identity before letting them in. If you have information on these cases, contact Det. Jay Gow at (941) 932-9373 or [email protected]; or Det. Todd Freed at (941) 932-9370 or [email protected] You also may email information on this or other cases to [email protected] To remain anonymous and eligible for a cash reward of up to $3,000, call Crime Stoppers (toll-free) at 1-866-634-8477 (TIPS) or send an anonymous E-Tip through manateecrimestoppers.com.

Is ‘Dream Home Makeover’ Scripted or is the Netflix Series Real?