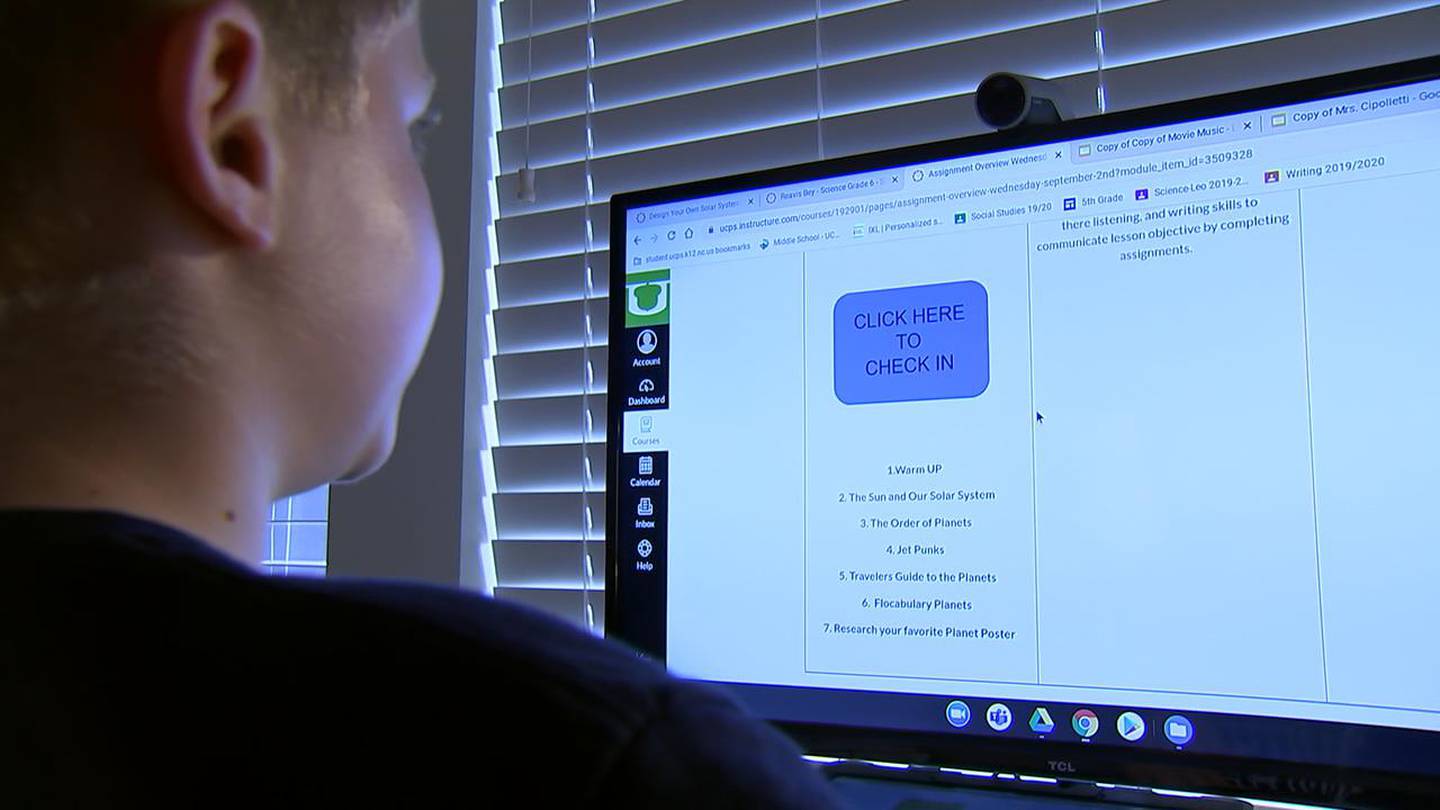 ROWAN COUNTY, NC — West Rowan Middle School is shifting to online learning for the rest of the week due to microbial growth in the HVAC system, the school district said in an email to parents Monday night.

“Further testing has shown that additional cleaning is necessary, and the building must be vacant to effectively complete this process,” a copy of the email from the school provided to Channel 9 said.

The school will be cleaned and sanitized thoroughly before folks return, school officials said.

Custodians reported the bacteria inside the school earlier this month to staff members. the district said.

It was not mold, according to initial testing by an independent consultant. Additional janitorial crews cleaned and sanitized the affected areas.

On Aug. 17, more microbial growth was discovered and more cleaning was deemed necessary.

Parents told Channel 9 they’re having to scramble to find care for their students.

“I just feel like they could’ve done better, as far as, if they knew over the summer, go ahead and get it fixed and then this wouldn’t happen, because I know some people probably can’t get off of work or anything like that,” said Shakeya McBride, a parent of a teen at the middle school. “Now, they’re having to find babysitters so that their kids can still be remote the rest of the week.”

McBride said her son’s asthma has flared up in recent weeks and she wonders if it’s related to the bacteria at the school.

“I know a lot of people are very upset about it, because they’re saying their kids are sick and they didn’t know what they’d gotten,” she said.

The district is asking students who don’t have their school-issued iPads at home to come to West Rowan High School on Tuesday between 10 am and 6 pm to pick up technology.

World’s biggest chocolate plant halted after salmonella bacteria detected Barry Callebaut has contacted its clients to not ship products produced with chocolate made since June 25, the company said. (NCD)

Home Improvement Market to be Worth over USD 500 Billion by