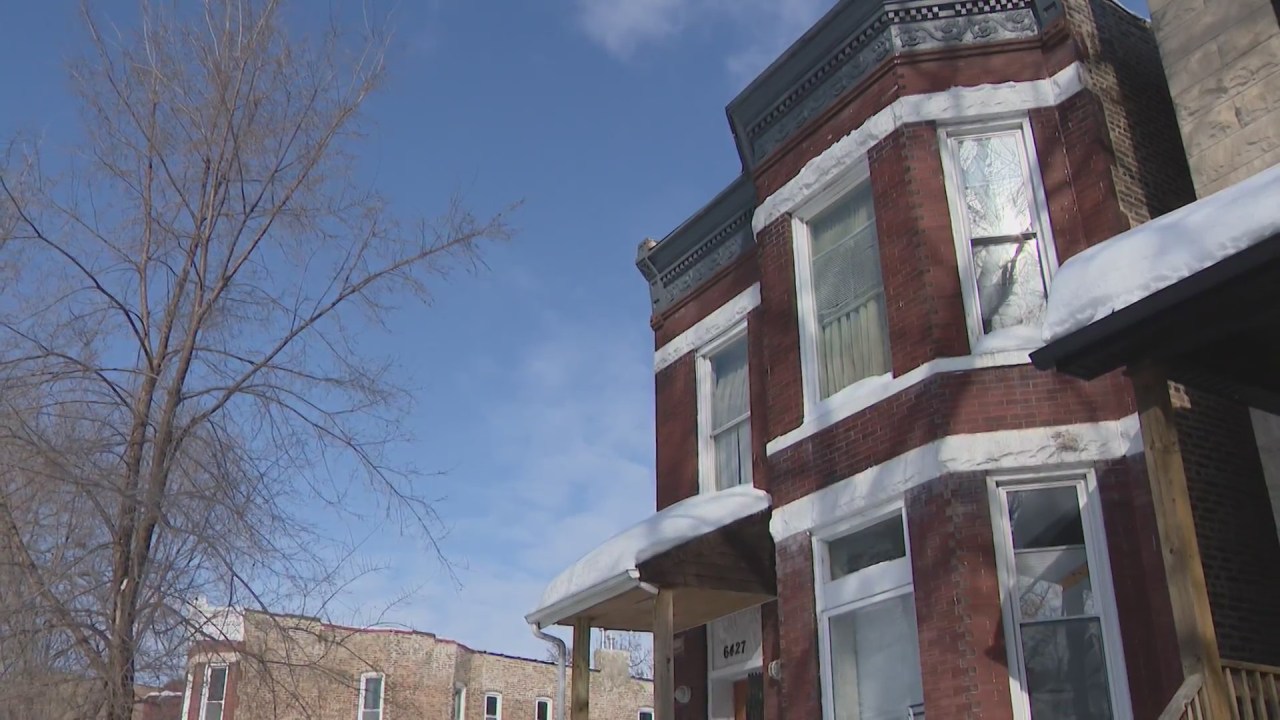 CHICAGO – A move to turn Emmett Till’s childhood home in Chicago into a museum received a financial boost this week.

A 14-year-old Emmett Till was visiting relatives in Mississippi in the summer of 1955 when he was lynched. The brutal murder helped ignite the nationwide civil rights movement.

Davis has worked to create a home museum, community theater, and garden dedicated in honor of Till and his mother, telling the stories of millions of African Americans who fled the south during the great migration.

“We remember and teach these future generations about the Beauty, the Strength, the Work Morale and the Great Migration. It’s a story that needs better understanding, ”said Davis.

Horizon Therapeutics, a pharmaceutical company, donated $ 100,000 to the renovations, initiated by members of Horizon’s African American employee network, who saw the news reports and wanted to play a role in creating a learning experience for all.

“We do this because it really makes sense. It is in line with our anti-racism efforts and our commitment to change, transformative change in the community, “said Heidi Moore of Horizon.

Davis said she hopes other companies will follow suit to fund the $ 11 million project set to open in 2024.