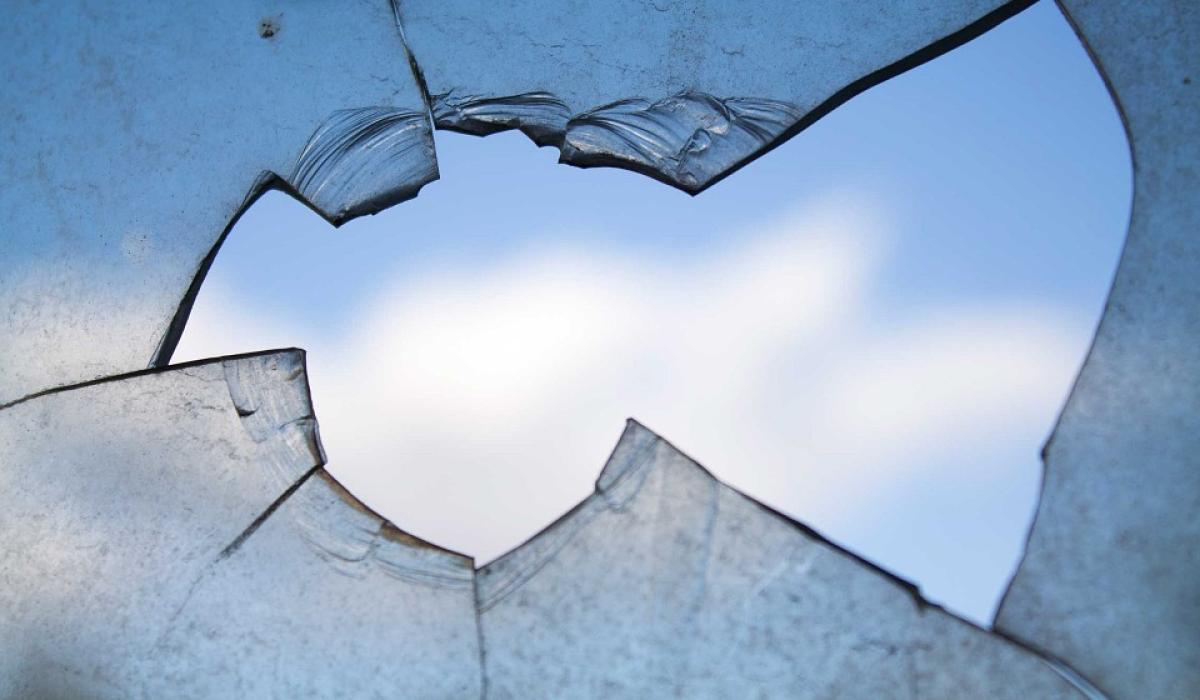 A gang of people including women attacked a house in Naas with implements such as golf clubs and baseball bats.

The incident happened in the Hazelmere area at 7.30pm on August 10 last.

It’s believed the people arrived at the scene in two vehicles and the group included women.

The house that was targeted was unoccupied at the time of the attack.

A Garda statement said: “Gardaí are investigating an incident of criminal damage that occurred at a house in Naas, Co Kildare on August 10 at 7.27pm, where a number of windows were broken.

“Nothing was taken and no arrests have been made.

Anybody with information is asked to contact Naas Garda Station.