Is ‘Dream Home Makeover’ Scripted or is the Netflix Series Real? 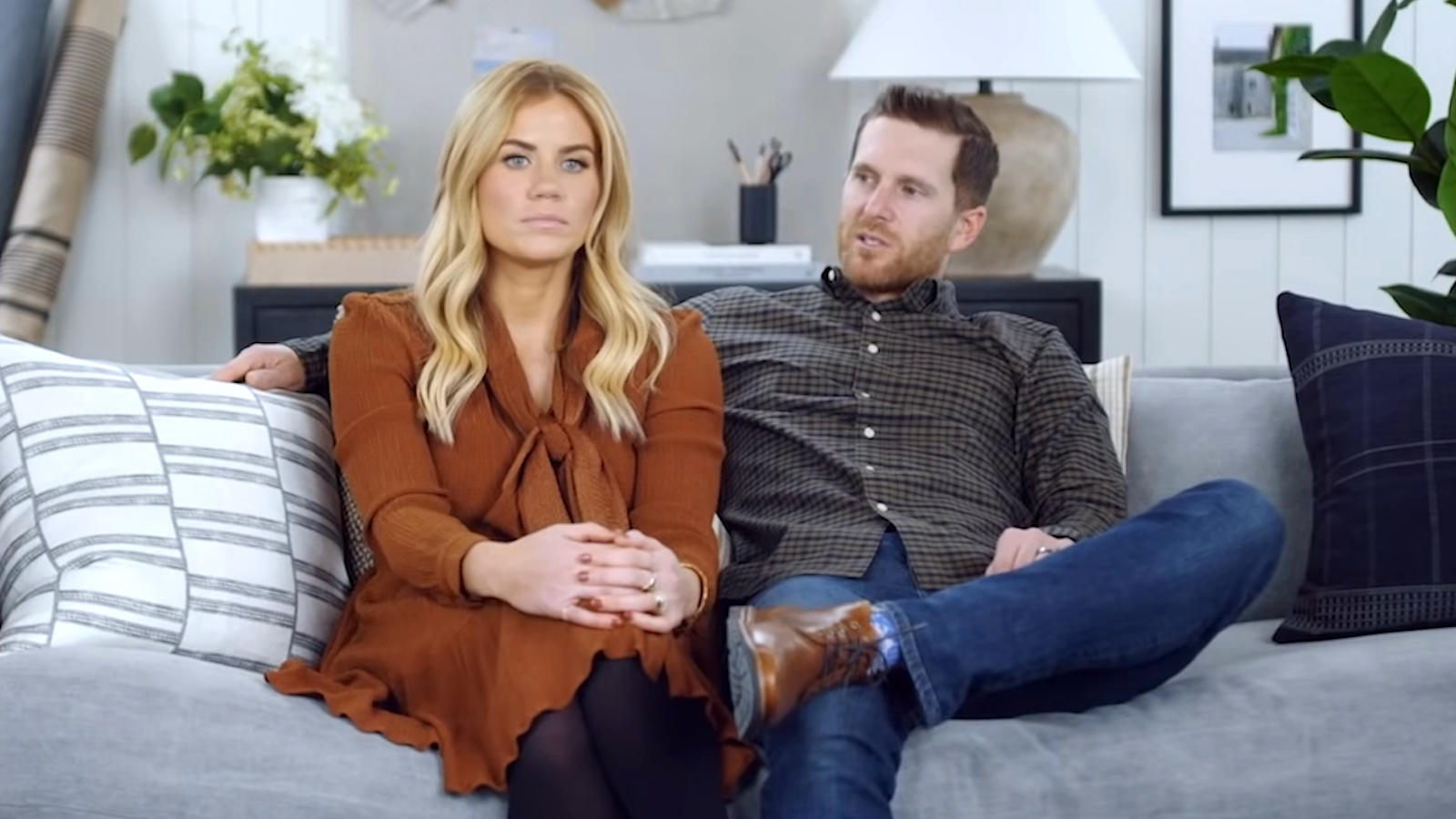 Dream home makeover has quickly become one of Netflix’s biggest hits. First landing on screens in 2020, it has cemented itself as one of the most popular new reality shows. And its popularity only grew when it launched its second season in 2021. But many fans question if the show is real or scripted.

Here is everything you need to know about this super-popular home design show.

What Is Dream Home Makeover About?

The show follows Shea and Syd McGee from the interior design company Studio McGee. Each episode sees them helping a client make their interior design and home renovation dreams a reality. Studio McGee guides the client through the process and helps the clients tailor their space to their needs and personality.

Unlike previous shows that have used the same format, Dream Home Makeover puts a lot of focus on the couple themselves, and the show blends the design with documentary elements that document the couple’s family life outside of work.

According to Studio McGee, the series isn’t scripted. In a blog post on the firm’s website titled “10 Fun Facts From Dream Home Makeover,” the firm says: “our show was completely unscripted!”

“We were really lucky that our shares represent what our real process is actually like. What you’ll see in this show is true to how we communicate with our clients, work with contractors, and collaborate with our team.”

In an interview with The Salt Lake Tribune, Shea and Syd McGee build on this answer, explaining that they aimed to reflect the reality of home design as much as possible. Shea tells the publication that:

“The biggest thing for us is that we wanted to make sure that the show matched our normal work product — that there wasn’t a huge difference between the show and the feeling you get from watching our webisodes or our Instagram or anything else we produce .”

However, that doesn’t mean that everything viewers see is the total truth. Obviously, a show like Dream Home Makeover can’t show a complete renovation in real-time, so things need to be cut and edited to make them fit within the constraints of the television format. In the interview with The Salt Lake Tribune, the pair explain this by saying:

“There is some TV magic always, but, for the most part, we wanted to be able to show the design process as it happens. And show more realistic budgets. The budgets don’t sound like other TV budgets, but it’s also because we are being more truthful.”

On top of this, some elements of the process are tweaked for TV. The main one is that the show surprises the client with the final result, capturing their raw emotion as they see the redesign for the first time. Something that Studio McGee doesn’t do for their non-televised clients, as these clients tend to watch the redesign as it happens.

“It’s an experience that I don’t get outside of the show because they’re there while we’re installing the furniture.”

So while the show isn’t scripted, there are some slight deviations from reality to make the format work. However, the client interactions and the resulting houses are completely real.

How To Know If A Plumber Is Taking Advantage Of You