In Clark Mills, a man dies of a fall from a roof, police say 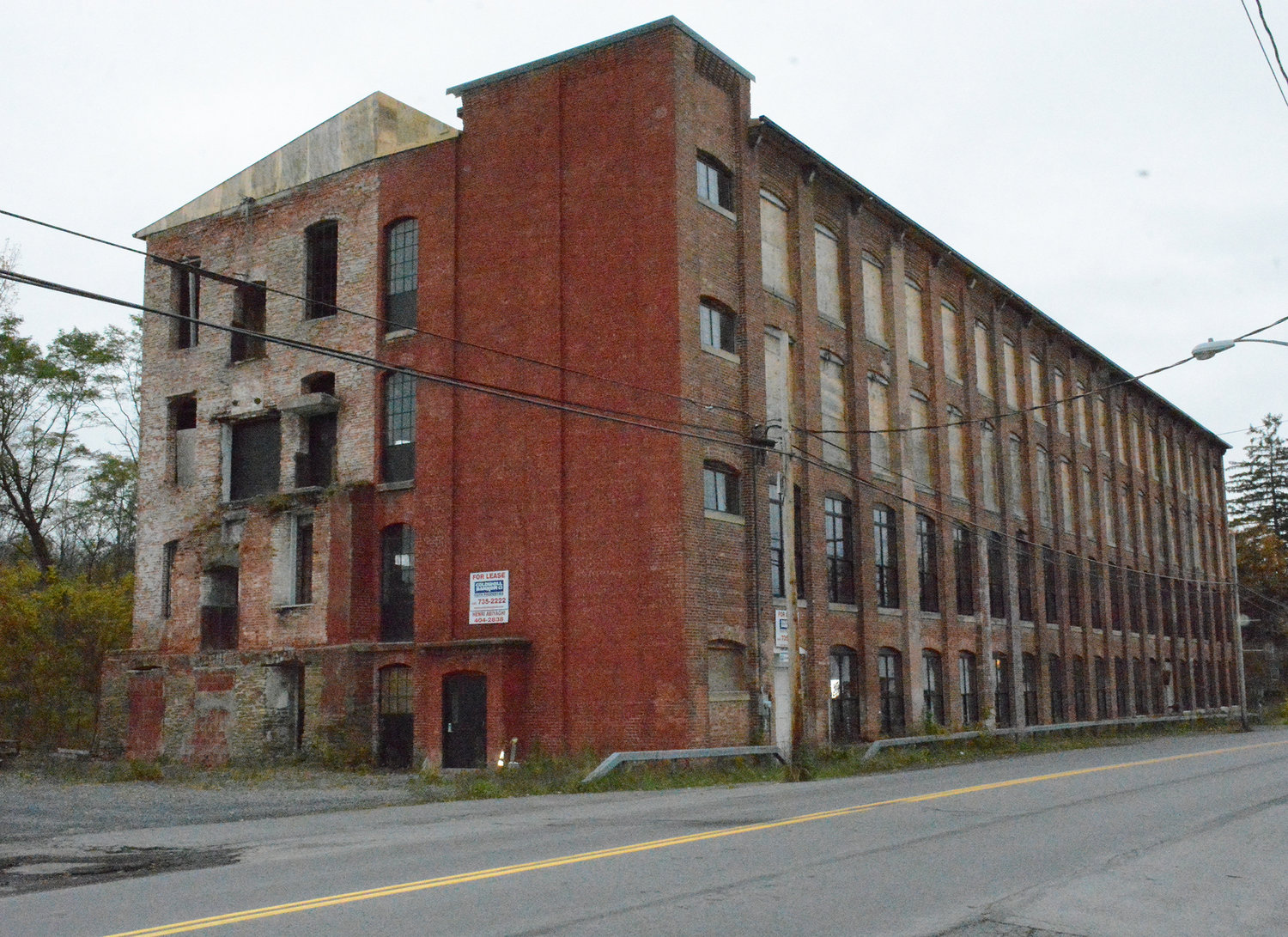 CLARK MILLS – A 33-year-old man is dead after police officers said a strong gust of wind blew him off the roof of a four-story building Tuesday afternoon.

Authorities said the man did not use dishes or safety equipment. The health and safety authority is investigating.

Sheriff’s MPs said Frankie T. Torchia, from Utica, was hired to work on the roof of the building at 7692 Main Street. MPs said the wind picked up around 1 p.m. while Torchia and another man put up a 30-foot piece of roofing metal. Authorities said the wind caught the piece of metal and threw Torchia off the roof.

Torchia was pronounced dead at the scene. An autopsy is performed.

Investigators said the two men did not use safety equipment. MPs said OSHA and the State Department of Labor were investigating.