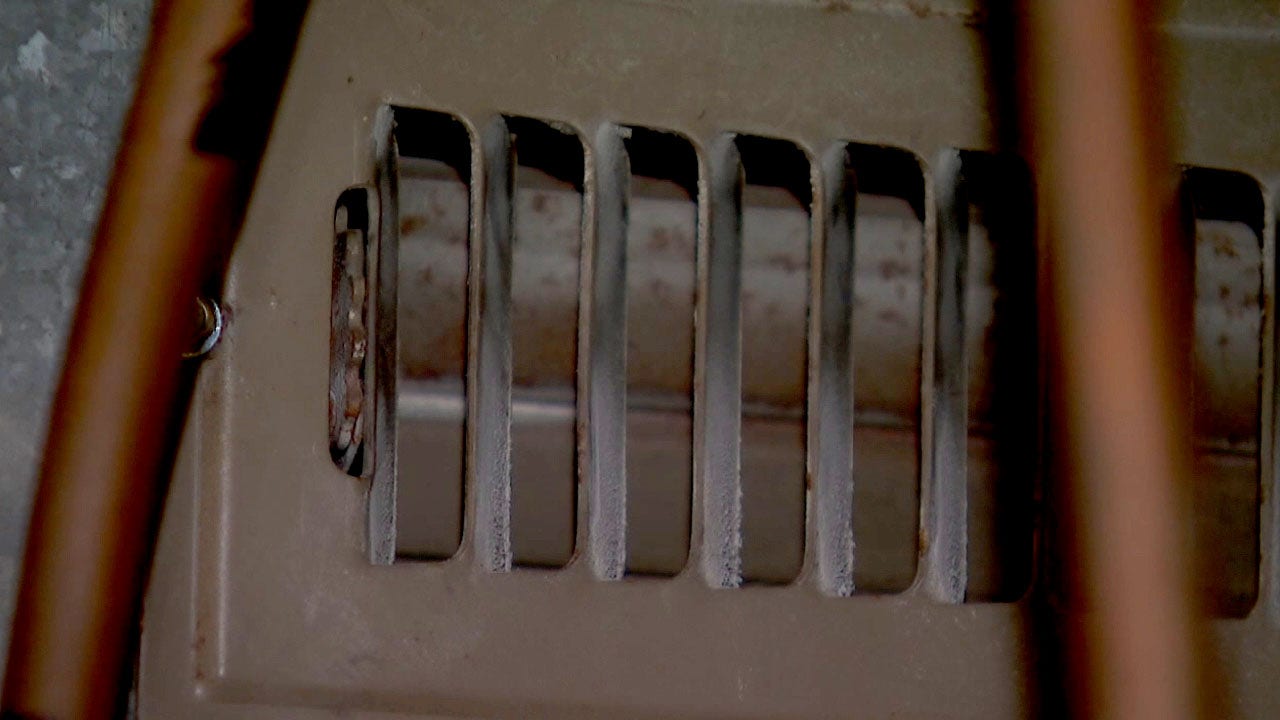 Heating and air companies said they’ve been inundated with calls for heat repairs over the past few days.

TAMPA, Fla. – The cold temperatures in the Tampa Bay area may have forced you to turn on your heat for the first time in months. If it shocks your thermostat, you’re not alone.

Heating and air companies across the area said they’ve been inundated with calls for heat repairs over the past few days.

Ricky Orta, the owner of Air Bros Air Conditioning & Heat, said his phone has been ringing off the hook.

“A lot of them are coming one after the other, usually first thing in the morning,” he described.

They’ve averaged 30 to 40 calls per day since Friday – all for heat repairs, Orta said. Usually, they get 10 calls per day this time of year, he said, but the cold snap is forcing his crews to work around the clock.

“This past week, it has felt like summer all over again. The only difference is we’re not fighting 100-degree heat and going up in 130-degree attics. Now, we’re layering up and going out there and trying to fix the heat,” he said. “In a lot of cases, the heat that we have here in Florida, the heat kits that were installed here in these systems were not sized for this type of cold weather that we’re seeing.”

On the day after Christmas, Manatee Viewing Center has its busiest day ever

More than 1,700 visitors flocked to TECO’s Manatee Viewing Center at the Big Bend Power Station in Apollo Beach on the day after Christmas to see manatees cuddling together in the warm waters.

According to Orta, most people in this area have heat pump systems, and they don’t do well if temperatures get below freezing. He said they’ll then go into a defrost cycle and won’t be able to keep up with the demand. Most systems up north, Orta said, are gas furnaces that put out more heat.

He said a lot of the systems in Florida so aren’t designed for several people in one building to use the heat at the same time. Orta suggests turning on your heat periodically throughout the year to test it to make sure it works.

“That’s kind of what we’re running into a lot, especially in high-rises is if they’re on boilers. They’re just not used to it. They’re not designed for this type of crazy weather,” Orta said . 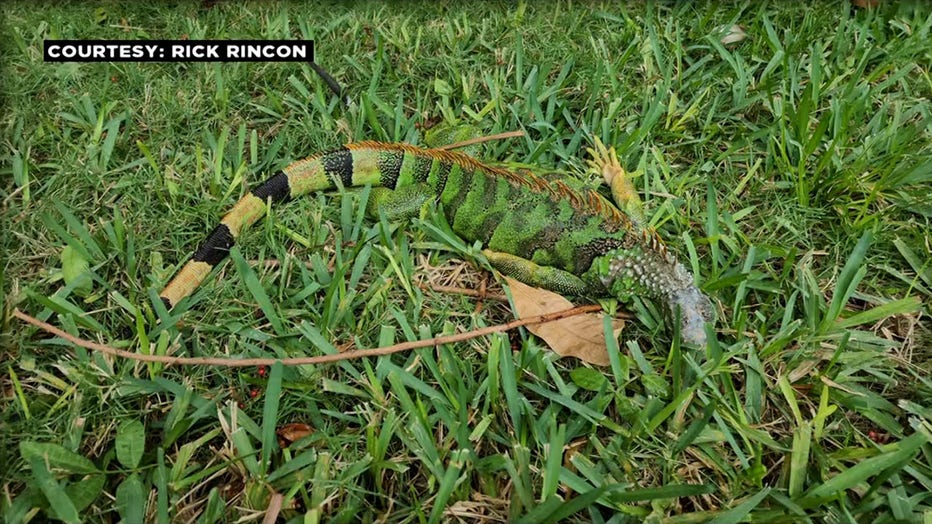 Management at Presbyterian Towers said its boiler had a motherboard malfunction Friday night that cut off the heat and the hot water. Several residents who live in the apartment for low-income seniors in St. Pete chose to stay in hotels, like Robin Cuahonte’s 81-year-old mother.

“I live in a 1910 house with no heating system,” Cuahonte said. “Typically, it isn’t a problem when we don’t have, you know, cold weather like this, but I can’t even bring her to my house because I don’t have any heat,” she said.

“They’ve got to get them to a gymnasium, a church, or something. No hot meals [were given]. Unacceptable,” Cuahonte said.

Presbyterian Towers management said they’ll reimburse residents if they stay in a hotel, and they gave residents space heaters.

Tropical fish farmers are paying close attention to the cold weather temperatures ahead of Christmas to brace their business for any impacts.

They also said the motherboard of the boiler needs to be completely replaced to restore the heat, and they say they’re working on getting it back up and running as soon as possible.

“I can assure you that the comfort and safety of our residents is our number one priority, and we are doing everything possible to get the boiler back up and running,” Kaitlyn Richter, Corporate Relations Manager for Presbyterian Homes & Housing which owns Presbyterian Towers , said.

How Much Does it Cost to Replace a Sliding Glass Door? (2023)