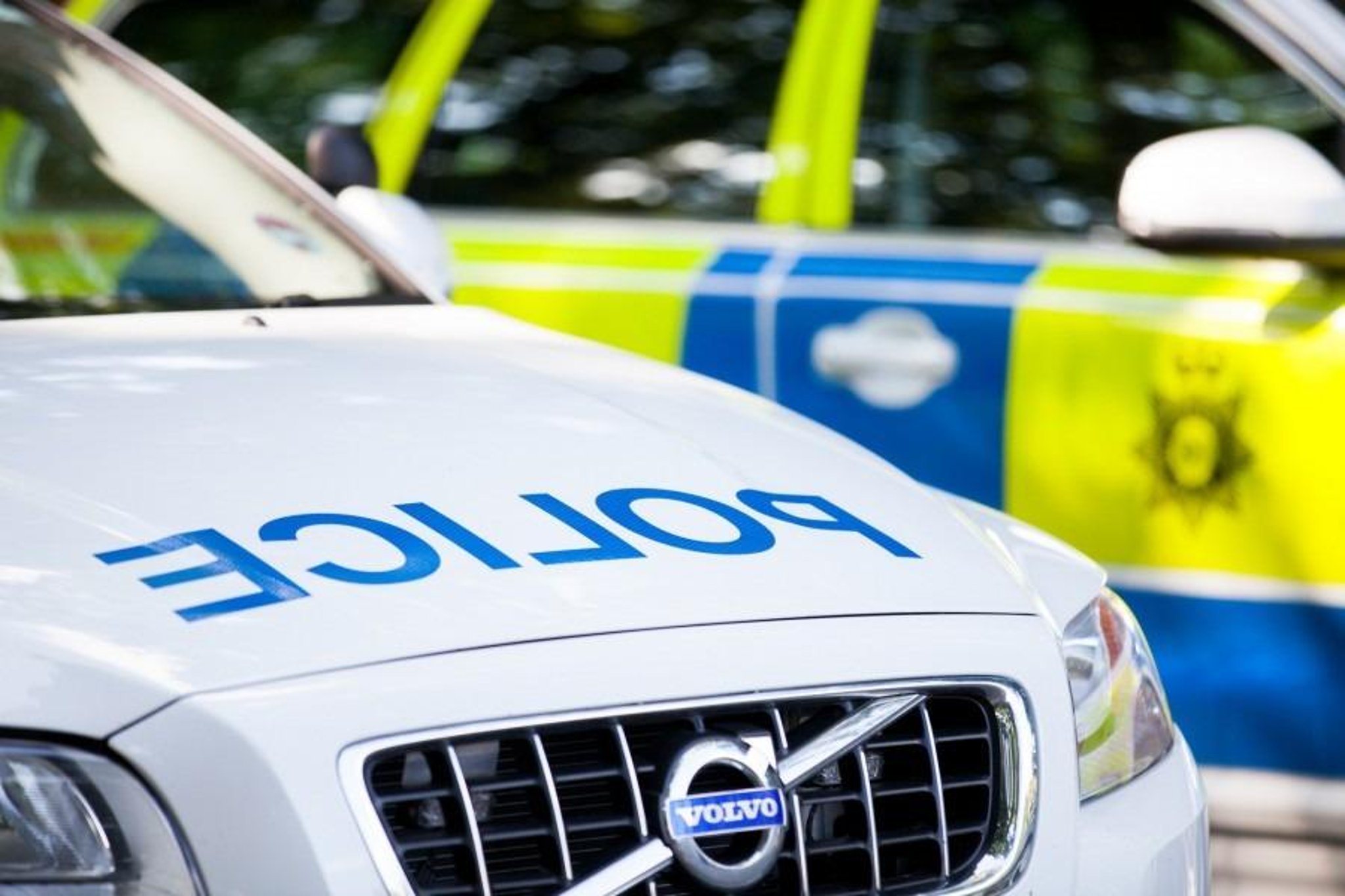 The incident happened at the Aldi store car park on Ashgate Road at 6.30pm on Saturday, May 7 when the group, all aged around 15 or 16 years-old, surrounded the car and started throwing eggs at it and it’s owner.

The shocking incident is one of a huge spate of anti-social behavior and criminal damage seen in the town in recent weeks.

At around 6.20pm on Friday, May 6 a group of around six youngsters were seen climbing on the roof at Hucknall Leisure Center and also over the fencing around the building site compound.

In another incident, a brick was thrown through the living room window of a house on Ruffs Drive, some time between 11am and 10.45pm on Sunday, May 8.

A brick was also thrown through the living room window of a house on Abbots Road, some time before 1.20pm on Thursday, May 5.

Around 2pm on Sunday, May 8 in Munks Avenue, a rock thrown over a fence by youngsters, smashed a garage window.

Between 8.30am and 9am on Wednesday, May 4 on Pennington Way a wine-red Nissan Juke N-tec had the paint work ‘keyed’.

Around 9.45pm on Saturday, May 7, in Sandy Lane, two fence panels were trashed by three teenagers, one of whom was wearing a gray hoodie.

Police have also had further reports of burglary and theft.

At 9.10pm on Friday, May 6 on Annesley Road, the back door to a house was smashed by intruders to gain entry but they ran off when the homeowner turned on a light to investigate.

Between 4.30pm on Saturday, May 7 and 8am on Sunday, May 8, a Bobcat E17 mini excavator and a trailer were stolen from a work’s yard on West Street.

Do you have any information relating to these incidents, did you witness any of them, do you know who the person or people responsible are, or did you notice any suspicious activity prior to any incident?

Or do you have any CCTV footage that may be of help?

If so, please contact the Ashfield District Neighborhood Policing Team by e-mail at [email protected]