How Much Does it Cost to Replace a Car Window? 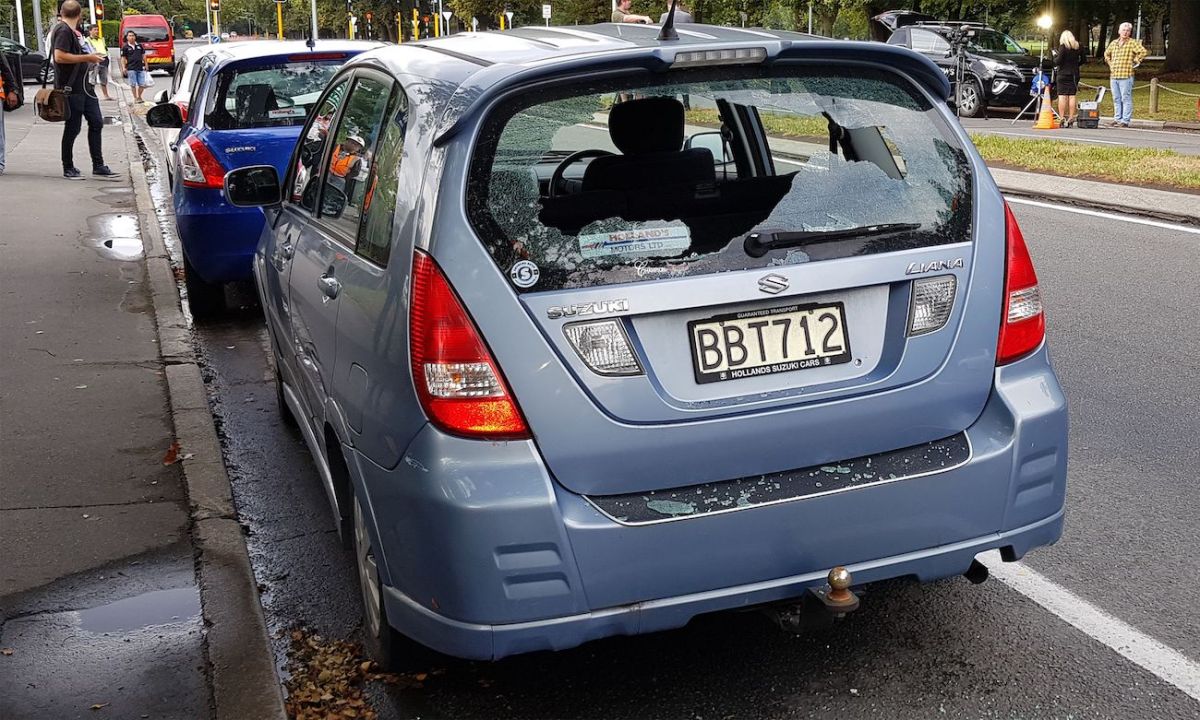 One of the worst feelings when owning a car is walking out to it in a parking lot and seeing one of its windows broken. There’s glass everywhere, and you’re not sure whether your car has been vandalized or broken into. Either way, you’re now tasked with having to get the broken window repaired. But how much will that cost?

How much does car window replacement cost?

A car with shattered windows. | FLYNN FOLEY/AFP via Getty Images

While the price can vary depending on the shop and location where you get your car worked on, the average cost to replace a window is anywhere from $100 to $400. According to iSeeCars, you can expect to pay this amount for any side windows, rear windows, or broken windshield. Believe it or not, if your car has small triangular windows, those can cost even more to replace due to the increased difficulty of working on them.

It’s worth noting that exotic and classic car windows could cost more to replace. Also, if your car is a rare model, don’t be surprised if it takes longer for the shop to get a replacement window in stock.

How long does it take a shop to replace a car window?

In most cases, a shop can replace a car window in an hour or less. However, it may take some shops a longer time depending on which window was broken. For example, since car door windows are held by the door’s mechanics, it can take longer for a technician to take everything apart and replace the window. Unlike a windshield, which is held on by adhesives.

Use an OEM window replacement whenever possible 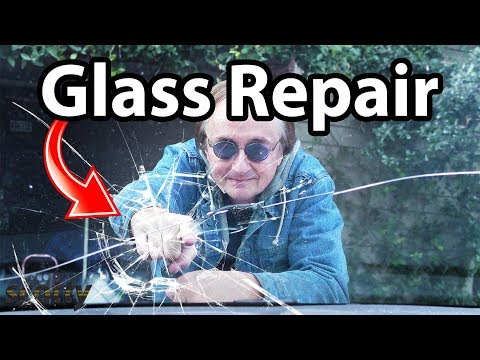 The shattered window of a car struck by a bullet is visible outside a branch of Postbank bank. | Sean Gallup/Getty Images

If the window is chipped, then you may be able to have it repaired

If your car’s window is chipped instead of shattered or broken, you may be able to have it repaired. Many repair shops can repair rock chips in windows at an affordable price in less than an hour. 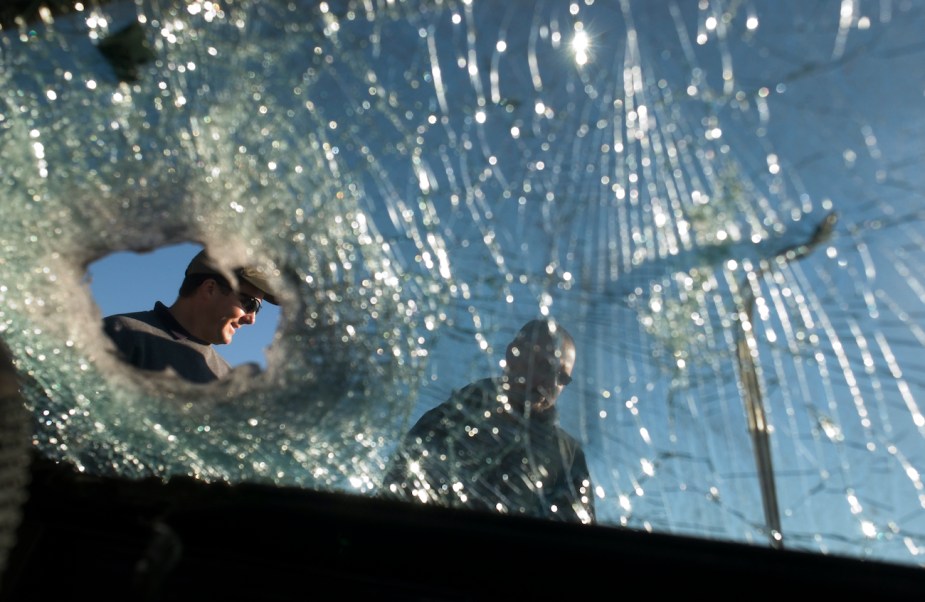 If you find that one of your car’s windows needs replacing, don’t worry, there’s a good chance it won’t break the bank. It’s important to shop around and get quotes from different shops. Doing so can save you a lot of time and money. Also, your insurance may cover the cost, although you will still be responsible for the deductible.

Research Report and Overview on HVAC and Plumbing Market, 2021-2026