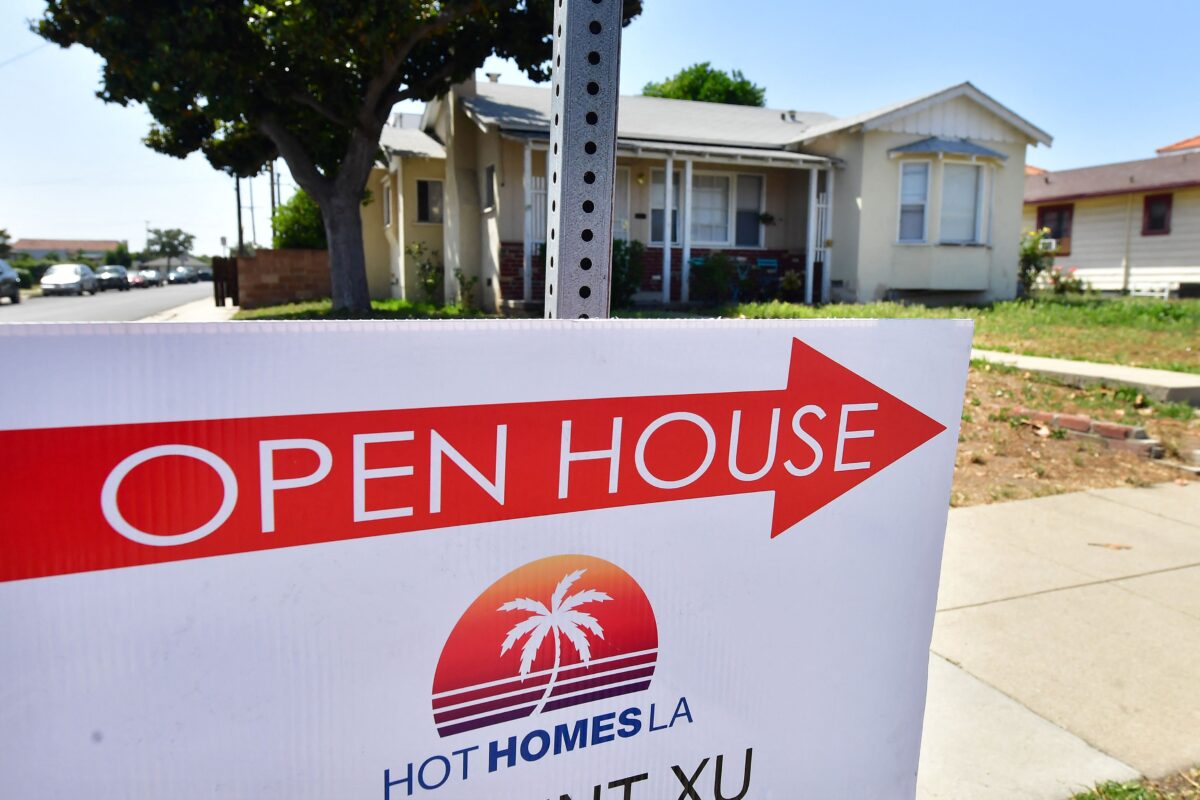 Total US home equity has surged to a record $27.8 trillion, according to the Federal Reserve.

The Fed report showed an increase of nearly 20 percent in the first quarter of 2022, the Wall Street Journal reported.

The uptick is a by-product of a scorching housing market. Data from real estate analytics firm CoreLogic indicated that home prices nationwide increased 20.9 percent year-on-year in April, while no states posted an annual decline in home prices.

According to Zillow’s home value index, which analyzes homes in the mid-tier price range, the average home value in the United States is currently just under $350.00.

The findings echo the view of Patrick Dodd, President and CEO of CoreLogic.

“The record growth in home prices is a result of a scarcity of for-sale inventory coupled with eager buyers who want to purchase before mortgage rates go higher,” Dodd said in a June 7 statement.

The equity gains are expected to generate a record amount of home-renovation spending this year, according to CoreLogic.

Soaring house rates together with surging inflation rates have discouraged homeowners from using their equity. Meanwhile, it has reinforced the finances of existing house-owners, The Wall Street Journal said.

With annual inflation in May hitting a record 8.6 percent, the Federal Reserve raised its benchmark rate by 0.75 percentage point on June 15, its largest increase since 1994, in an effort to cool persistent inflation.

It consequently would augment mortgage rates, and thus, is expected to cool buyer demand.

“With 30-year fixed mortgage rates much higher now, we expect to see waning buyer activity because of eroding affordability. As a consequence, our forecast projects slowing price growth over the coming year,” Dodd said.

Hannah Ng is a reporter covering US and China news.