HGTV’s “Home Town Takeover” in Alabama: When You Can Watch 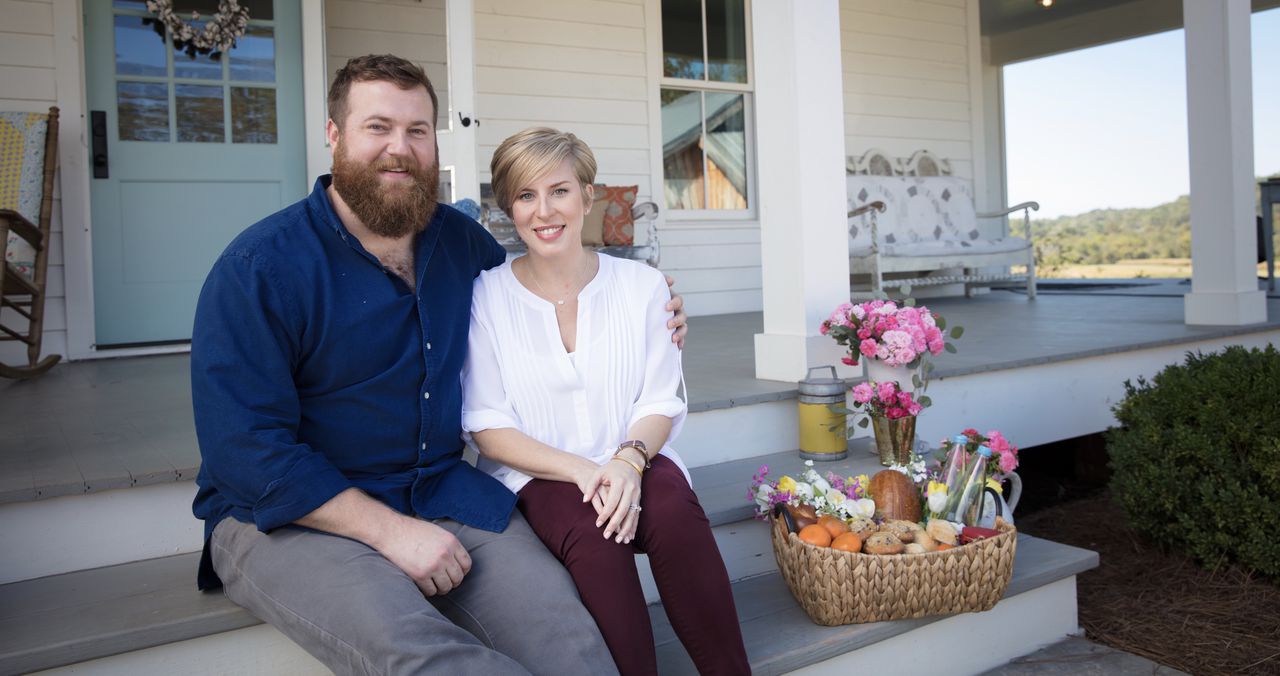 If you haven’t visited Wetumpka recently, you will be surprised.

Thanks to Ben and Erin Napier, stars of the HGTV series “Home Town,” twelve major renovations have been carried out across town – in restaurants, shops, historic homes, public spaces, a farmers market and a downtown street.

The projects will be featured on Home Town Takeover, a new reality series that will debut May 2nd at 7pm CT. HGTV today announced the premiere date for the six-part series, which will air on Sundays on the TV channel and streamed on Discovery Plus. (HGTV is owned by Discovery Inc.)

The Napiers – famous for renovation and revitalization projects in Laurel, Mississippi – took a production team to Wetumpka for about six months to “do something good today” in the Elmore County town. Alabama-based Russell Construction was also involved in the series, according to the Alabama NewsCenter. The timeframe for the acquisition was August 2020 to January 2021, the report says.

Wetumpka as was selected from thousands of photo and video submissions highlighting over 2,600 American cities, according to HGTV.

“I think America and the world are going to fall in love with Wetumpka, just like they have Laurel,” Ben Napier said during a December interview with People Magazine. “It’s a really cool city and we’re going to be doing some really great things there.”

In “Home Town Takeover”, prominent guests such as the singer-songwriter Sheryl Crow, Eddie Jackson from the Food Network, Randy Fenoli from “Say Yes to the Dress”, Ty Pennington from “Rock the Block” and Tamara Day from “Bargain Mansions” will be featured. to be seen, ”according to HGTV. In the first episode, Dave and Jenny Marrs from Fixer to Fabulous will be there to lend a hand.

“During the premiere, work will begin immediately, as a colorful mural painted by local students signals that big changes are on the horizon for Wetumpka,” said a press release. “The Napiers and Marrs are about to complete a home renovation for a loving foster family while the owner of a troubled fashion boutique gets a fresh design to run her business into the future.”

Two companion series, Road to the Takeover and Tales from the Takeover, will be available on HGTV’s Facebook and Instagram pages, as well as on the HGTV website.

“Road to the Takeover,” which kicks off April 25, follows HGTV host Jason Pickens, who “introduces fans to Wetumpka and gives a first look at some of the featured renovations.” In “Tales from the Takeover,” which begins May 3, the Napiers chat with Pickens and offer their perspectives on the renovation work.

“It’s a shame that small towns are so often undervalued because you can have a good life in them,” said Erin Napier via a press release. “People really want to believe in a bright future in the place where they live, but rebuilding a city is no small matter. Each member of this community must use their gifts and abilities to make a difference. “

When Wetumpka was announced as the city to “take over the hometown,” HGTV said the team was drawn to the natural beauty of the landscape on the Coosa River. Other factors were also mentioned on the website:

“Wetumpka faces many of the same challenges small and remote cities across the country face – business closings, compromised job prospects, young people brain drain, the impact of natural and climate-related disasters, and homes and neighborhoods in varying degrees of neglect or dilapidation.

“A few years ago there was a twinge of optimism with a plan to revive, but that ambition was thrown back when a tornado hit the city and decimated the police station, a historic church, a row of houses and hundreds of acres of land. But the prospect of hope and progress lingered, just waiting for sparks to ignite.

“The city itself could be described as a kind of rough diamond. With its picturesque setting and feature films, it has been used as a location for several Hollywood productions, including “The Grass Harp” (based on the novel by Truman Capote), “The Rosa Parks Story” and the fantastic Tim Burton feature “Big” Fish ‘- three films with central themes connected to and related to the historical south.

“In short, Wetumpka is a place that has a certain authentic, traditional and casual tradition and is essentially the perfect landing spot for Ben, Erin and the crew.”

Windows shattered as vehicle thefts were reported in Haverhill Township