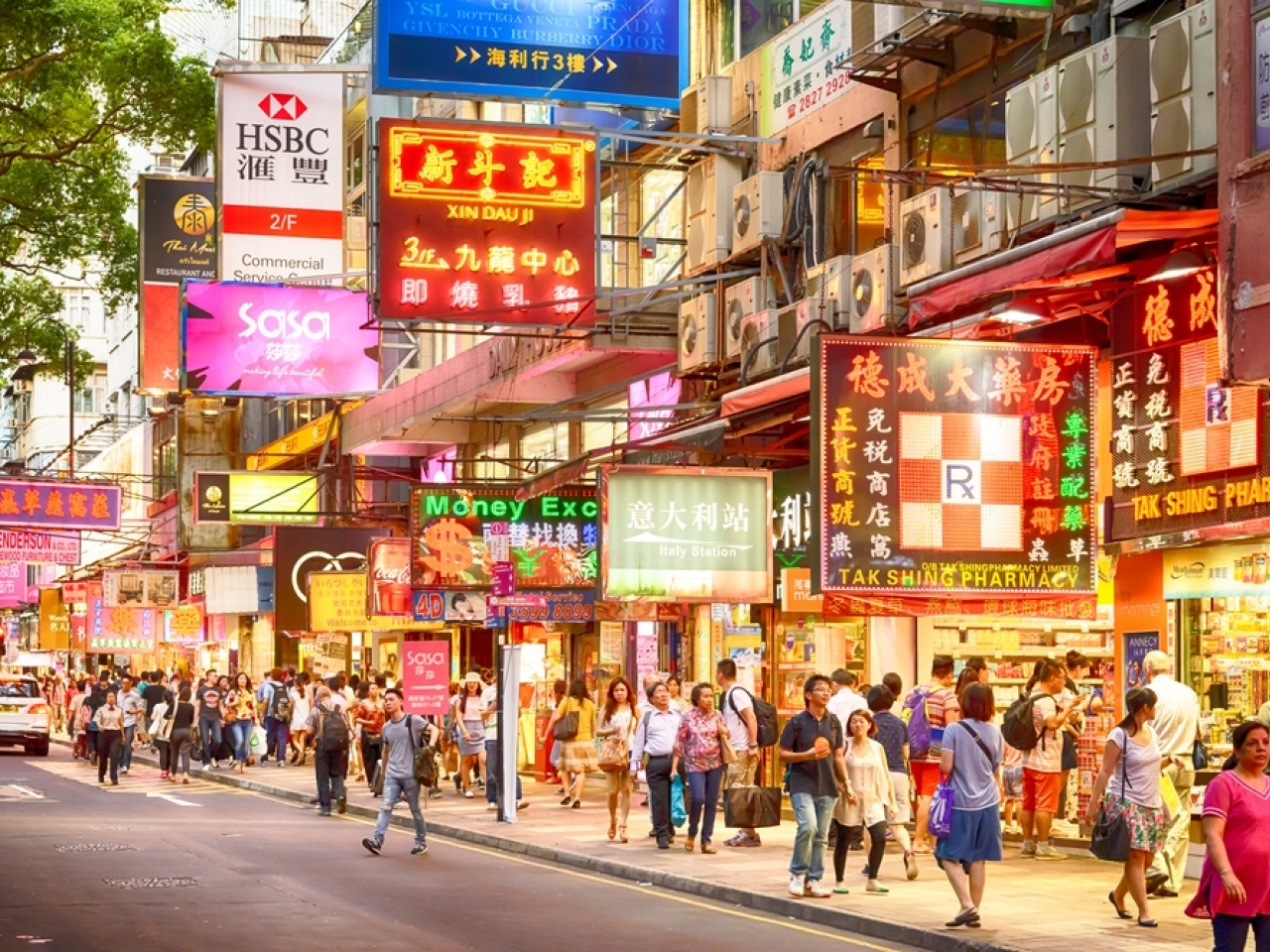 A green group on Sunday expressed its disappointment with the government’s “enhanced” voluntary scheme on external lighting, which will ask shop owners to switch off their outdoor lights an hour earlier at night.

Under the existing Charter on External Lighting, lights should be off between 11pm and 7am. But according to the “enhanced” arrangement issued by the Environment and Ecology Bureau last week, those participating in the scheme will have to turn their lights off at 10pm starting from New Year’s Day.

Edmond Lau, a senior project manager at Green Earth, said while the change is an improvement, he still thinks the scheme is a “toothless tiger” because of its voluntary nature.

“The shops or property management of advertisement lighting are still free to choose to join [the scheme] or not. If they don’t, there’s no legislative control on such lighting,” he told RTHK.

While the government noted that there are now some 4,800 participants in the charter scheme, Lau said the number is actually down from around 5,000 when it was first introduced six years ago.

He urged the government to draw reference from Toronto and put in a licensing regime, under which lighting owners are required to apply for a license to put on advertisement signboards.

The Best Lawn Sprinklers of 2022