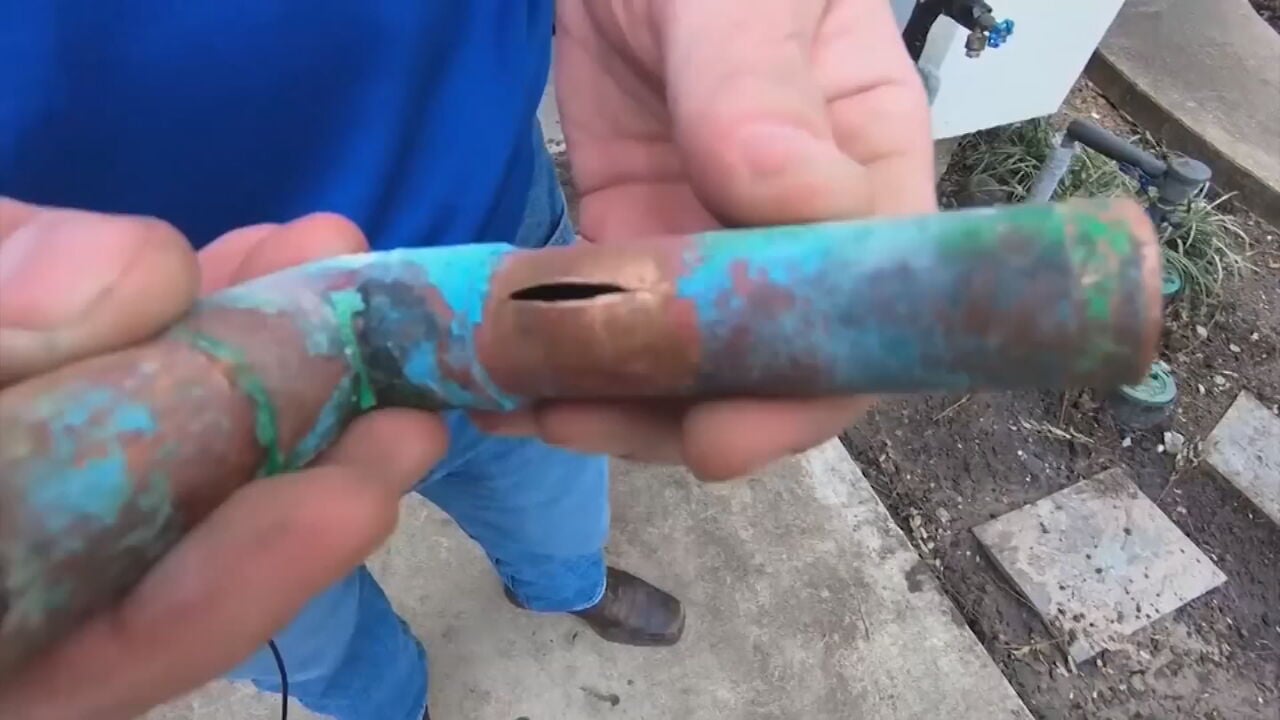 The longer temperatures are below freezing, the more time for pipes to freeze. Plumbing companies expect to be even busier over the next couple of days when the pipes thaw.

Mullin Plumbing, Inc. said that in extreme weather like this, they get double the calls. Chief Operating Officer Ray Tremble said the biggest challenge up front is getting to the homes.

“We prepare when we see you know, the artic plunge as they were calling it coming like this, we already know that we’re going to be busy and we’re ready,” Tremble said.

Plumbers with Mullin Plumbing travel to homes all over Green Country. In the past couple days, every van has been traveling around.

“The very first challenge that we really have to navigate is just the mobilization of our people because we have 100 plus vans all over Green Country navigating the slick roads,” said Tremble.

Digital Marketing for Plumbers by Online Advantages to Attend the…

Digital Marketing for Plumbers by Online Advantages to Attend the…

“A lot of folks have frozen pipes right now and they don’t even realize it,” Tremble said.

Most of the real damage will come with the sun. Tremble said frozen pipes that busted will thaw, causing leaks.

“But when it thaws out and begins to make the mess, our phones are going to be ringing off the hook and we’re going to be out trying to mitigate the damage,” Tremble said.

“When it does thaw out, if ye start hearing water, then that means it went ahead and busted the pipe,” Thompson said.

Tremble said at this point, if your pipes were going to freeze, it may have already happened. He said leaving water running with a drip the size of a pencil lead and opening cabinets under sinks can help.

“Small little steps like that can go a long way,” Tremble said.

Plumbers said other factors for frozen pipes are ground temperature and the insulation of the buildings and pipes.