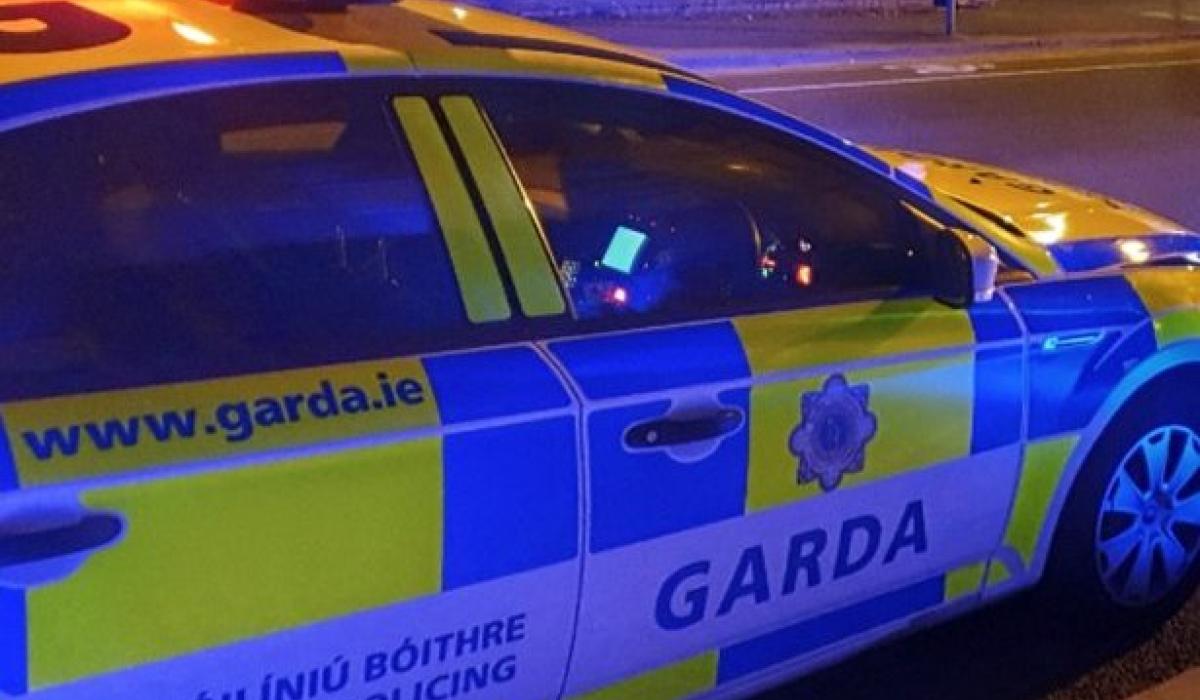 Gardaí in Carlow is investigating a number of property damage, including a glass bottle thrown through a window over the weekend.

Elsewhere, on October 23, Gardaí received a report of a broken window at Park Gate on Saturday. The window was broken
if a glass bottle was thrown through at any time between 3:30 a.m. and noon. Contact Gardaí in Tullow with all the information.

Gardaí in Carlow is also asking for information in connection with a fire on vacant property in Riverview
Closing Tullow Road on Monday October 25th.

The incident occurred on Monday evening, the fire brigade put out the fire. Anyone who notices suspicious activity in the area is asked to contact Gardaí in Carlow.