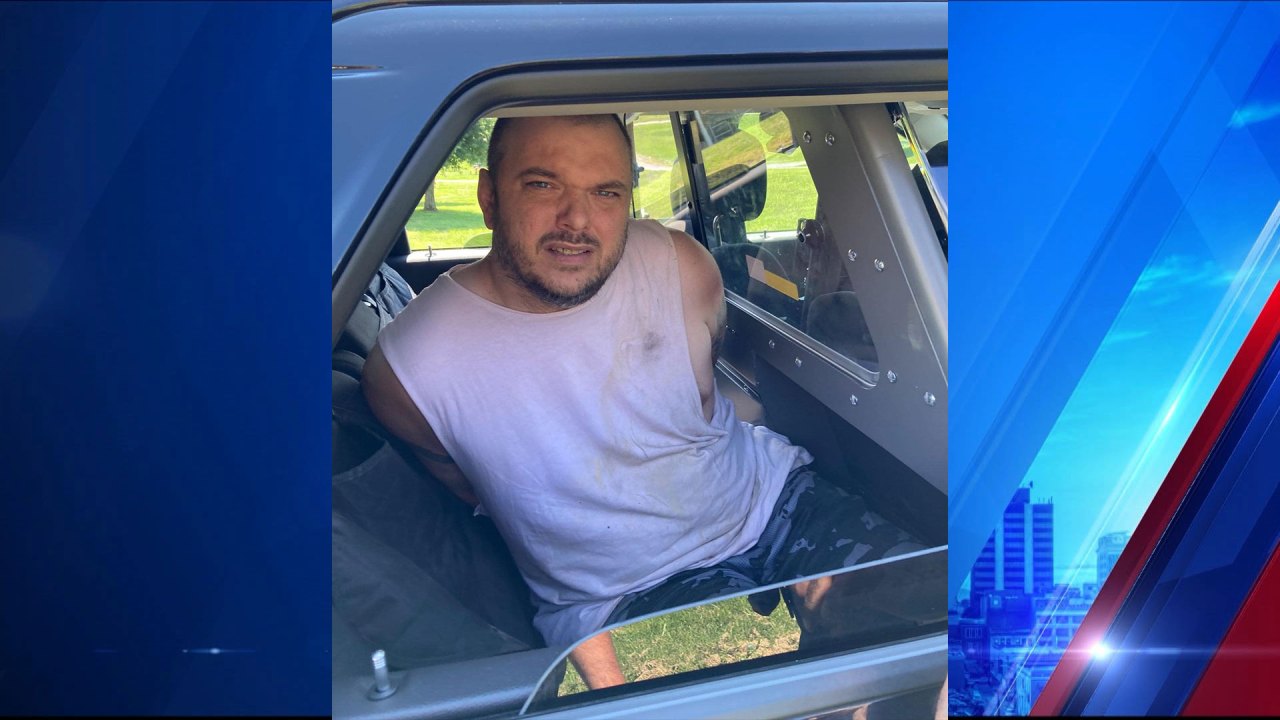 WYTHEVILLE, Va. (WFXR) — A man facing charges in two states was taken into custody in southwest Virginia after he was found hiding under a home in Wytheville Wednesday morning.

Jason A. Scott Fugitive from Graves County Kentucky and Stewart County Tennessee captured in Wytheville hiding in the crawl space under the residence. Subject will be extradited back to Kentucky for Felony Theft of over $7,800 dollars worth of lumber. He will also be extradited to Tennessee for Felony Home Improvement Fraud over $60,000 but under $120,000.

The Graves County Sheriff’s Office in Kentucky originally announced on Friday, Aug. 19 that investigators had been looking into the theft of more than $7,800 worth of lumber from a Graves County business.

During the course of this investigation, authorities say they learned that 42-year-old Jason A. Scott was also wanted in Stewart County, Tennessee, for theft of property valued between $60,000 and $120,000, as well as home improvement services fraud.

The sheriff’s office reported last week that detectives believed Scott was “aware of his fugitive status” and on the run from authorities in both Kentucky and Tennessee.

Then, on Wednesday, Aug. 24, the Wytheville Police Department in Virginia announced that Scott was discovered in the crawlspace under a Wytheville home.

PEX can be an alternative to copper pipe for home plumbing