Doe was stuck between fence for 18 hours, rescued on Long Island 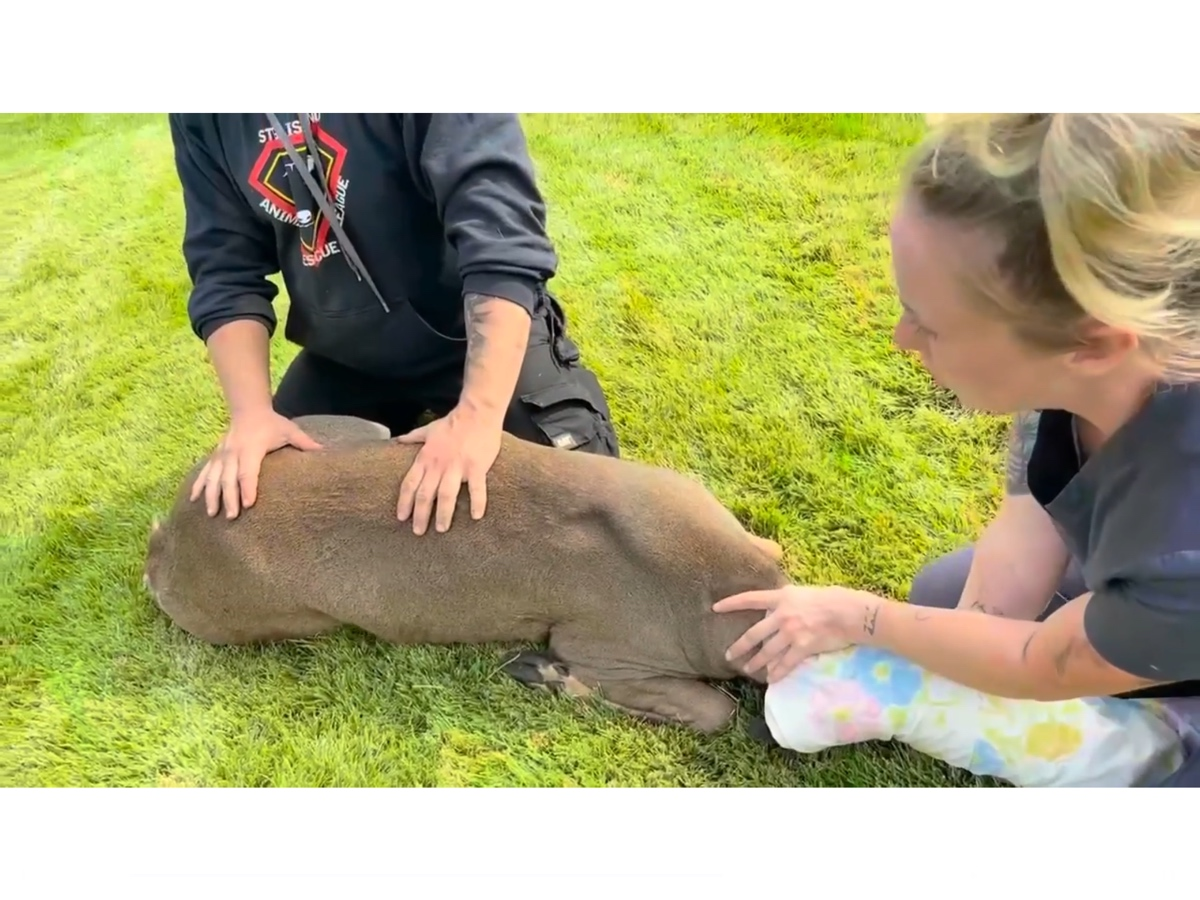 PORT JEFFERSON STATION, NY – A Long Island doe found herself between a rock and a tough place Wednesday.

The animal had been wedged on its back for 18 hours between a concrete wall and a PVC fence behind a house at Port Jefferson Station but was brought to safety by a group of Suffolk rescuers and police officers.

At around 12:20 p.m., 6th district officials answered a call from a homeowner on Huron Street who had heard screams the night before and had no idea what the noise was.

When animal rescuer Frankie Floridia arrived, he was told that the animal had been there since about 7.30 or 8.30 p.m. the night before.

“When I got there, I noticed that two fences and a three-foot-high berm were very close together,” he said, adding that the deer must have tried to jump over the fence and fell in between. The doe managed to bend, but landed upside down and was unable to get up, so she “got stuck between the two fences on her back”.

The deer was housed between a wall and a fence. / Strong Island Animal Rescue

And there was more dilemma.

The homeowner who had just installed the PVC fence wanted to know if the group could remove the deer from the other side of the fence so as not to damage the new one. But Floridia says that would have meant lifting the deer three feet high, “which would have been almost impossible without further injuring her”.

There was no way to lift the animal out, so he agreed with the homeowner that the rescue team would pay for any damage if he were allowed to saw off part of the fence.

The deal was sealed with an honest handshake, and Floridia called Erica Kutzing to help with the rescue.

Floridia cut off a small section of the fence, which allowed everyone – including the officers – to pull the slats apart in order to finally free them.

Once free, the doe was “extremely shaky on its legs” after standing on its head for hours.

The homeowners and officials then moved their vehicles to give the doe room to take off, and within minutes she was down the block, where there is a calm swamp.

“She was absolutely fine,” said Floridia.

Floridia said his group is “fortunate to work with some of the most caring islanders and police officers in the world”.

“We are honored to help where we can and to protect animals and people,” he said. 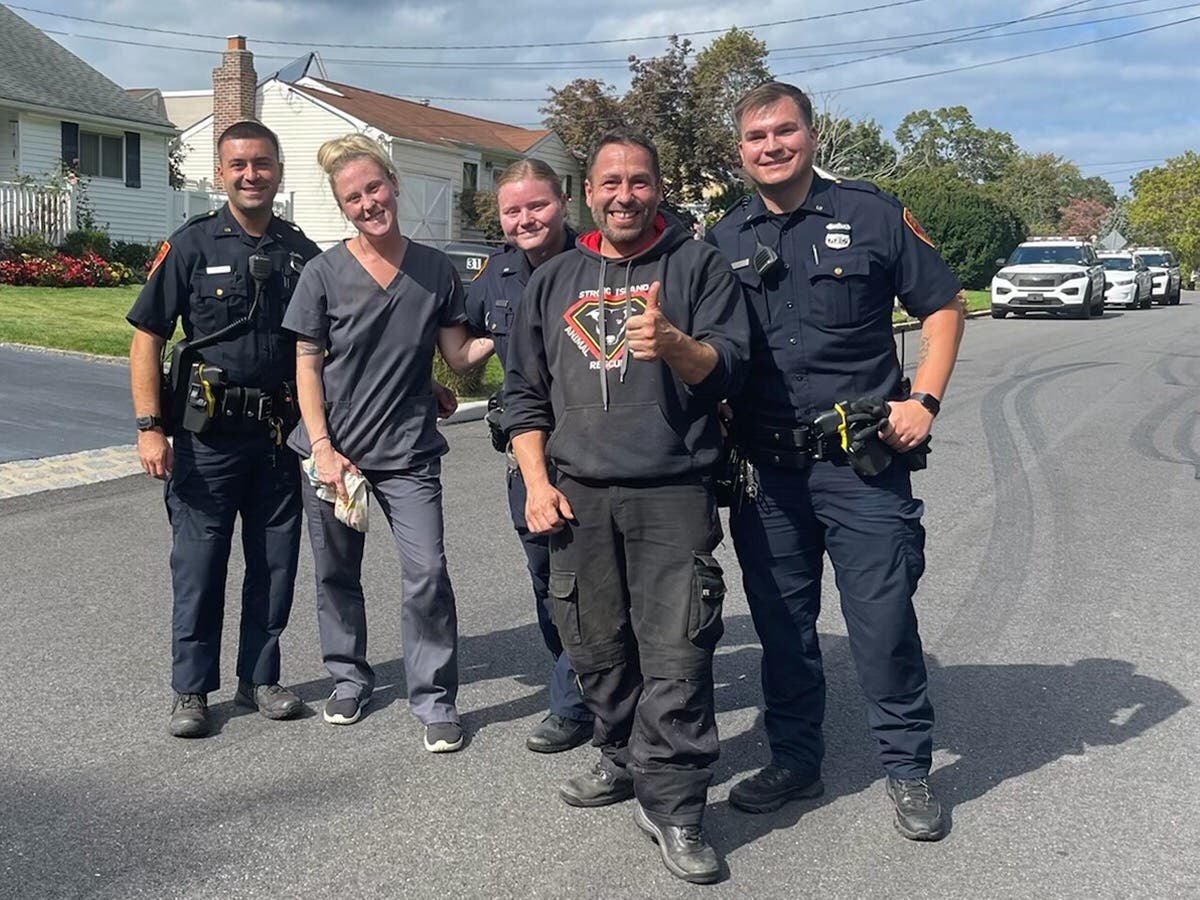 Global Fencing Market Is Expected To Grow At CAGR Of 6.4% In The Forecast Period Of…