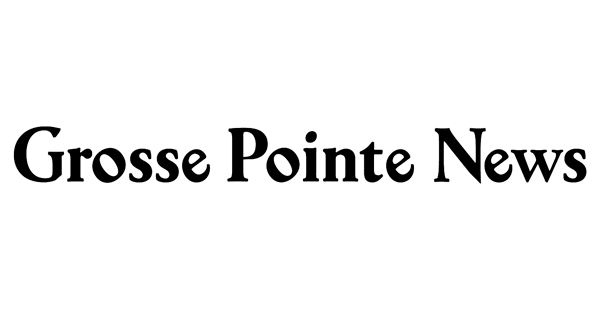 GROSSE POINTE PARK — About 15 years ago, a turf was started over a view of Lake St. Clair. A lakeside resident planted a hedgerow that blocked a neighbor’s view of the water. Game on.

From that dispute grew this month’s insertion of a living fence component to the municipal fence ordinance.

A living fence, defined in the ordinance as “made of organic growing materials such as bushes, shrubs, hedgerows or landscape berms,” ​​was updated to mandate a four-foot height limit in front yards, or six feet in side and back yards.

“No fences except living fences are permitted on the water view side of any residential premises abutting Lake St. Clair,” according to the ordinance. “Any living fence in existence before adoption of this ordinance is grandfathered in, but must be modified to be in compliance with the 4-foot height restriction.”

“The fence ordinance was always four feet, the standard height of a chain-link fence,” said Councilman Thomas Caulfield, chairman of the ordinance committee.

“Previously, there was no height limit for arborvitae and other trees,” Colter said. “Those continued to grow and completely block a line of sight at intersections.”

The amended ordinance is intended to eliminate over-planting at crossroads, where clear sightlines protect pedestrians and motorists.

“Over the years, there hadn’t been much enforcement until late because of safety concerns,” Caulfield said. “People were planting shrubs and bushes on side lots that exceeded the four-foot threshold. We made verbiage that a living fence is essentially the same as a four-foot fence.”

“What if I have a 10-foot-high arborvitae wall along the sidewalk?” Councilman Vikas Relan asked.

“If it’s along the front line of the property, it cannot be 10 feet tall,” said Erica Shell, assistant city attorney.

Technically true as written in the ordinance.

“All ordinances allow some discretion by the ordinance officer,” said Nick Sizeland, city manager. “At a corner, the line of sight is four feet. The rest of the arborvitaes will be left as is. The overall intent is not to make people cut down their tall shrubs, unless it disrupts sightlines for safety, both traffic and pedestrians. However, the city has always had a four-foot height requirement for front-yard fences.”

“I was the prosecuting attorney several years back,” Shell said. “I dealt with issues related to street crossings and corners.”

They were handled under the catch-all nuisance code, she said.

“We attempted to develop something more specific and also be uniform,” Shell said of the updated code. “The goal is to treat two types of fences (inanimate and living) in a consistent, fair manner and make sure a safety concern can be addressed by code enforcement with a specific standard without appearing to pick and choose some fences over others.”

“(Enforcement) has been a challenge,” Sizeland said. “Not only for code enforcement, but also for public safety.”

“It gives our public safety and ordinance people the ability to say you want to see oncoming traffic, so even a four-foot fence might need to be removed because it’s in a line of sight,” Caufield said.

A row of bushes or hedges that aren’t a living fence today could become one in the future.

“As they grow, and if they are on a corner and there becomes a line-of-sight problem, they’d have to be cut to four feet,” Sizeland said.