Considering a home improvement? Some projects yield best return for homeowners, and others when it’s time to sell. 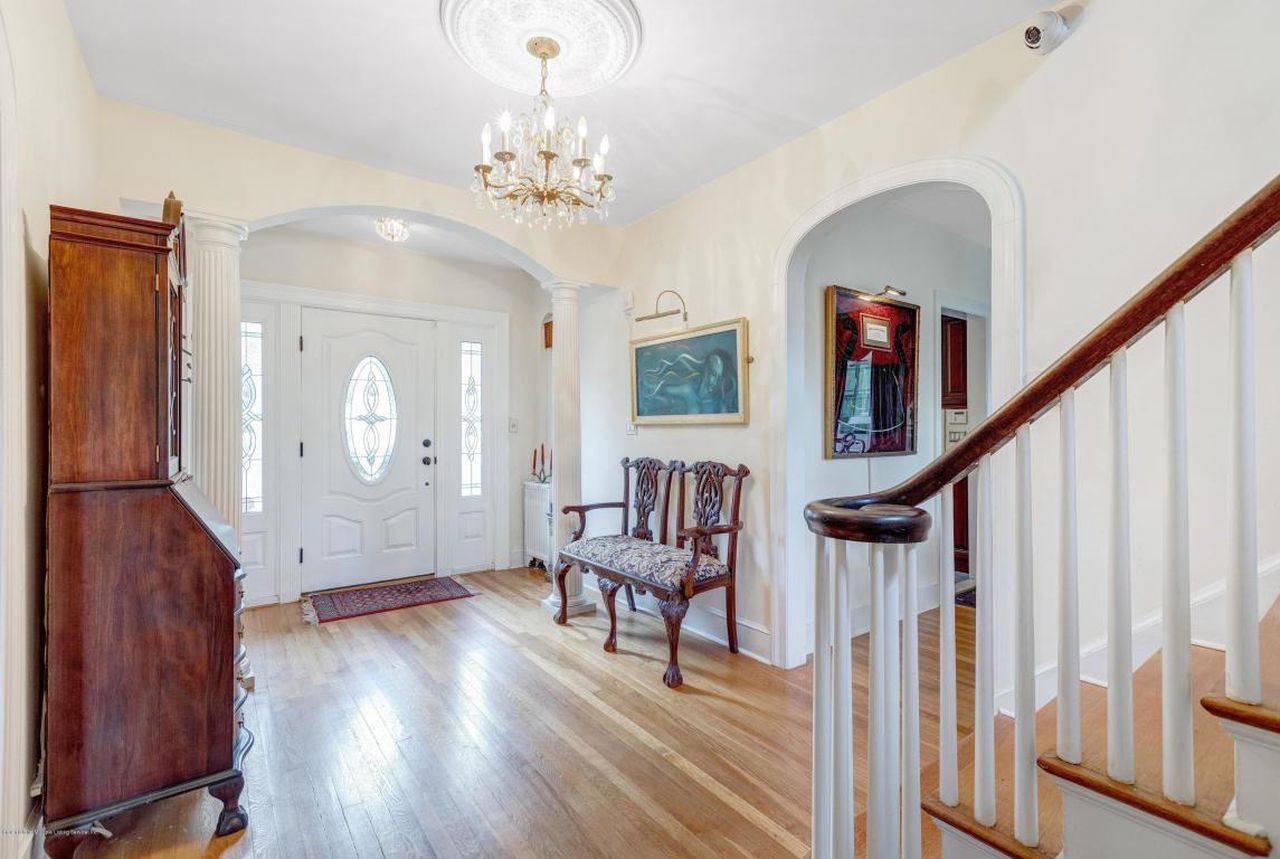 STATEN ISLAND, NY – If you’re pondering a small home renovation, you might want to consider the project’s “Joy Score” first: Do those new ambient bamboo floors bring you happiness? Does that pop of Backdrop premium paint color improve your mood? According to a joint report recently released by the National Association of Realtors and the National Association of the Remodeling Industry, that increased pleasure is an important part of the DIY process – especially since it commonly increases the home’s value.

“Our study revealed that homeowners tend to undertake a remodeling project for any number of reasons,” said Jessica Lautz, vice president of demographics and behavioral insights at the National Association of Realtors. “In some instances, homeowners were content with sprucing up a room with a simple paint job, while in other cases, families decided to take on the task of renovating an entire attic or basement to add additional living space to their home.”

According to the report, which was shared by the Staten Island Board of Realtors (SIBOR), Americans spent $420 billion in 2020 on home remodeling ventures. Ninety percent of survey respondents cited a greater demand for remodeling work during the pandemic while 60% of participants said the scale of the projects grew during the remodeling process due to changing pandemic needs.

“This report is the first one to measure the impact of the pandemic on the price and relative value of various remodeling projects,” said Chris Egner, president of the National Association of the Remodeling Industry (NARI).

Analyzing several home improvement aspects, including why people decide to remodel, the general costs of specific remodeling tasks, and the fulfillment experienced after a successful project has been completed, the report found that in most cases one remodeling project begot another. The biggest reward of such projects? Better functionality and livability, plus renewed satisfaction with a living space – hence the “Joy Score.”

“Remodel jobs that sparked an increase of enjoyment among occupants received a high ‘Joy Score,’ with 10 being considered a perfect ‘Joy Score,’” the report notes. “Some tasks that were awarded scores of 10 were as follows: Painting a home’s entire interior, painting one room, adding a home office, hardwood floor refinishing, closet renovation, and insulation upgrades, among other labors.”

Hardwood floor refinishing also received a “10″ because homeowners “felt happiness and satisfaction in their home after undertaking the upgrade.” And adding a new home office left 91% of consumers with “a greater desire to be home.”

PROJECTS WITH THE HIGHEST FINANCIAL RETURN

And then, of course, there is the financial return that is possible after remodeling.

“Quite often, an added benefit to home renovations is the possibility of an increase in the home’s value, which is a reason why some people remodel,” said Lautz. “This is especially advantageous to a homeowner who may be considering selling their house or converting the home to a rental property.”

According to the report, the highest percentage of cost recovered resulted from refinishing hardwood floors, a project that typically garners 147% return on investment for homeowners. New wood flooring was second at 118% and an insulation upgrade weighed in at 100%. Among exterior projects, new roofing and a new garage door both recovered 100% of the project costs.

Kitchen upgrades were also popular among homeowners, with the task receiving a 9.8 “Joy Score.” According to NARI remodelers’ cost estimate, the national average kitchen remodel costs about $45,000 and approximately $30,000 of that sum could eventually be recovered — a 67% recovery rate.

The NEWSMakers Podcast: Ben Merrifield, The Man of Many HVAC Hats