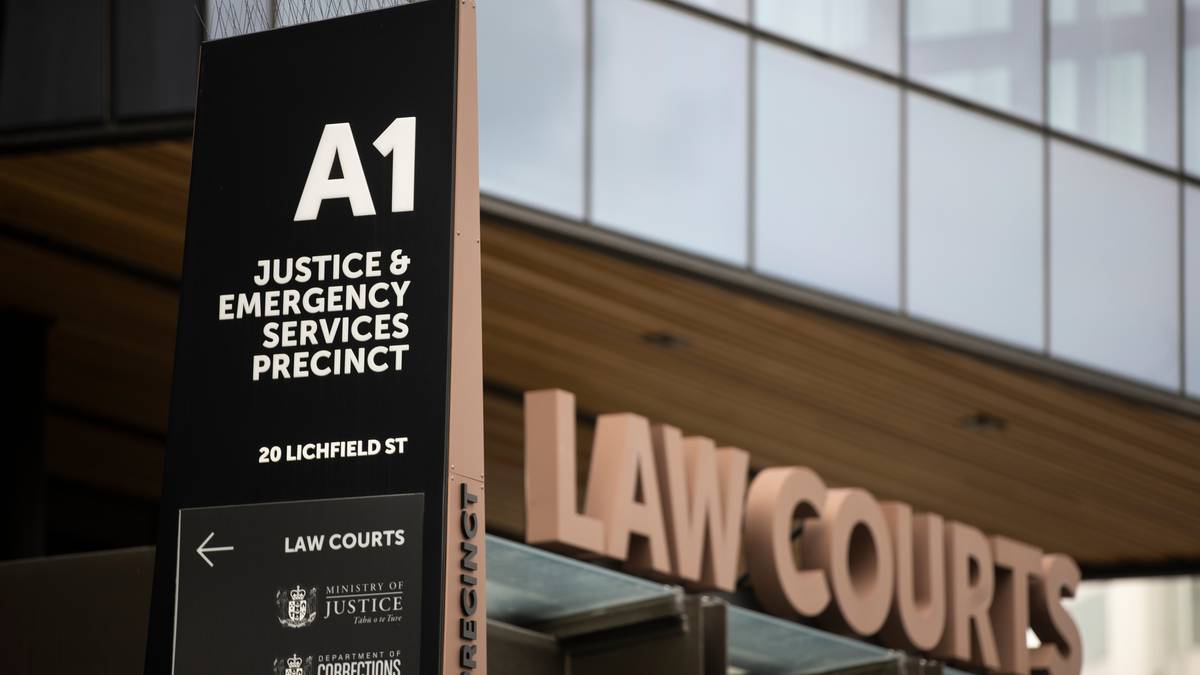 The case was heard at Christchurch District Court today.

A renovations company accused by WorkSafe of “negligent disregard” for health and safety rules is facing a six-figure fine and compensation pay-out after a contractor fell more than 4m to his death while painting a roof.

John James Moreton, 56, died while painting the roof of a building in Sydenham, Christchurch last February.

His company, J & J Decorators Ltd, had been contracted by small local firm Dans Renovations Ltd to waterblast and do two coats of roof paint at the Orbell St building.

But at about 10.40am on February 4 last year, while painting on the southeast corner, he fell over a 30cm-high parapet at the roof’s edge and plummeted 4.5m to his death.

A post-mortem examination confirmed that he died from critical head and chest injuries as a result of the fall from height.

There were no witnesses to the fall and it is unknown how Moreton came to fall from the roof.

However, Dans Renovations Ltd was charged under health and safety legislation by WorkSafe which found that no site specific safety plan (SSSP) had been completed for the roofing repair or roof repainting work and that no edge protection had been installed on the roof of the site .

The small company, which does renovations including bedrooms and kitchens, and occasionally maintenance-type work on commercial buildings, later pleaded guilty at Christchurch District Court to a breach of the Health and Safety at Work Act 2015.

A sentencing hearing was held at court on Friday afternoon where Moreton’s wife Lisa gave an emotional victim impact statement, paying tribute to a “wonderful husband” whose death has been “devastating, heart-breaking”.

Together, they raised five children and his death had an immense impact on the whole family.

“John’s death has torn a lot of us apart,” she said after losing “the most precious person.”

“I’ve lost my world. There’s no putting it back the way it was.

She said that her husband’s death had caused significant financial hardship.

WorkSafe told the court that a site-specific safety plan was never carried out for the job of repairs and repainting on the roof.

The fall from height hazard was obvious, WorkSafe said, but the company had shown “negligent disregard” for health and safety requirements.

“Ignorance of the law is not a defence.

“There is very clear guidance on working from height.”

The failures and omissions by the company were substantial and an operational cause in Moreton’s death, the court was told.

Judge Gerard Lynch asked the company’s lawyer Chris Shannon: “Wasn’t it obvious there was a risk of a fall?”

And he accepted: “They got it horribly wrong”.

Shannon acknowledged the impact of Moreton’s death has had on his family, and said apologies had been made at an earlier restorative justice conference.

The lawyer said Dans Renovations had “believed harnesses were going to be used but they weren’t” – but said that the company wasn’t shying away from what happened, but rather was taking it very seriously.

The company no longer works from height and the company’s sole director Daniel Grobler, who was in court on Friday and had fully cooperated with WorkSafe’s investigation, has recently completed a certificate in health and safety and tried to take steps to ensure that this ordeal will “never be repeated”.

WorkSafe argued that emotional harm reparation of around $200,000 was appropriate, along with a hefty fine.