Car, Garage Damaged In Fire That Started During Vehicle Maintenance 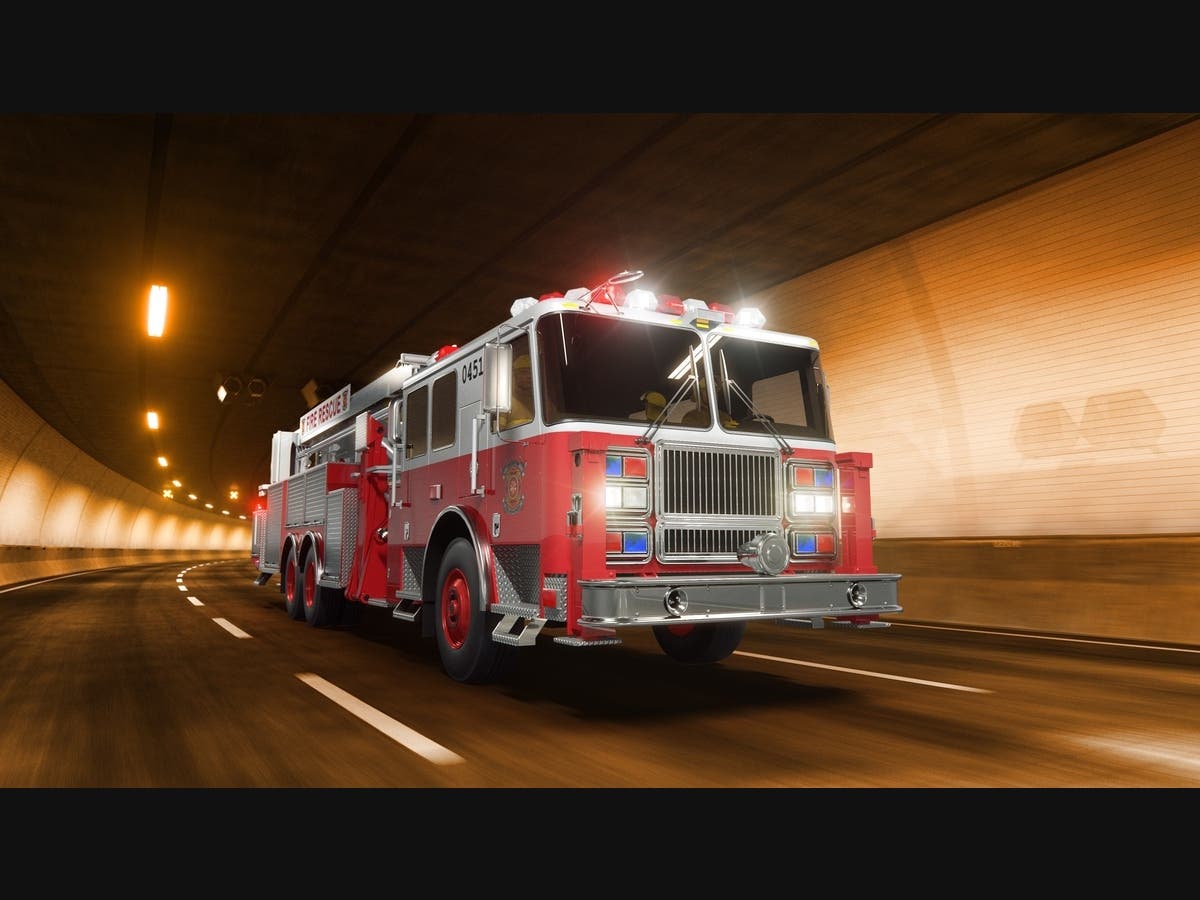 Fire officials say to an owner was performing maintenance on their vehicle when a fire started and damaged the vehicle and a garage in Crystal Lake.

Firefighters arrived to find a vehicle on fire in the garage with flames extending to the structure.

Crews were able to quickly get the fire under control, Kopera said.

The fire extended to the opening of the garage and siding above the garage door.

The owner had been performing maintenance on the fuel system of the vehicle, Kopera said.

While attempting to start the vehicle, the fuel line expelled gasoline onto the engine block, igniting the vehicle.

The loss to the structure was estimated to be $1,000. No injuries were reported.