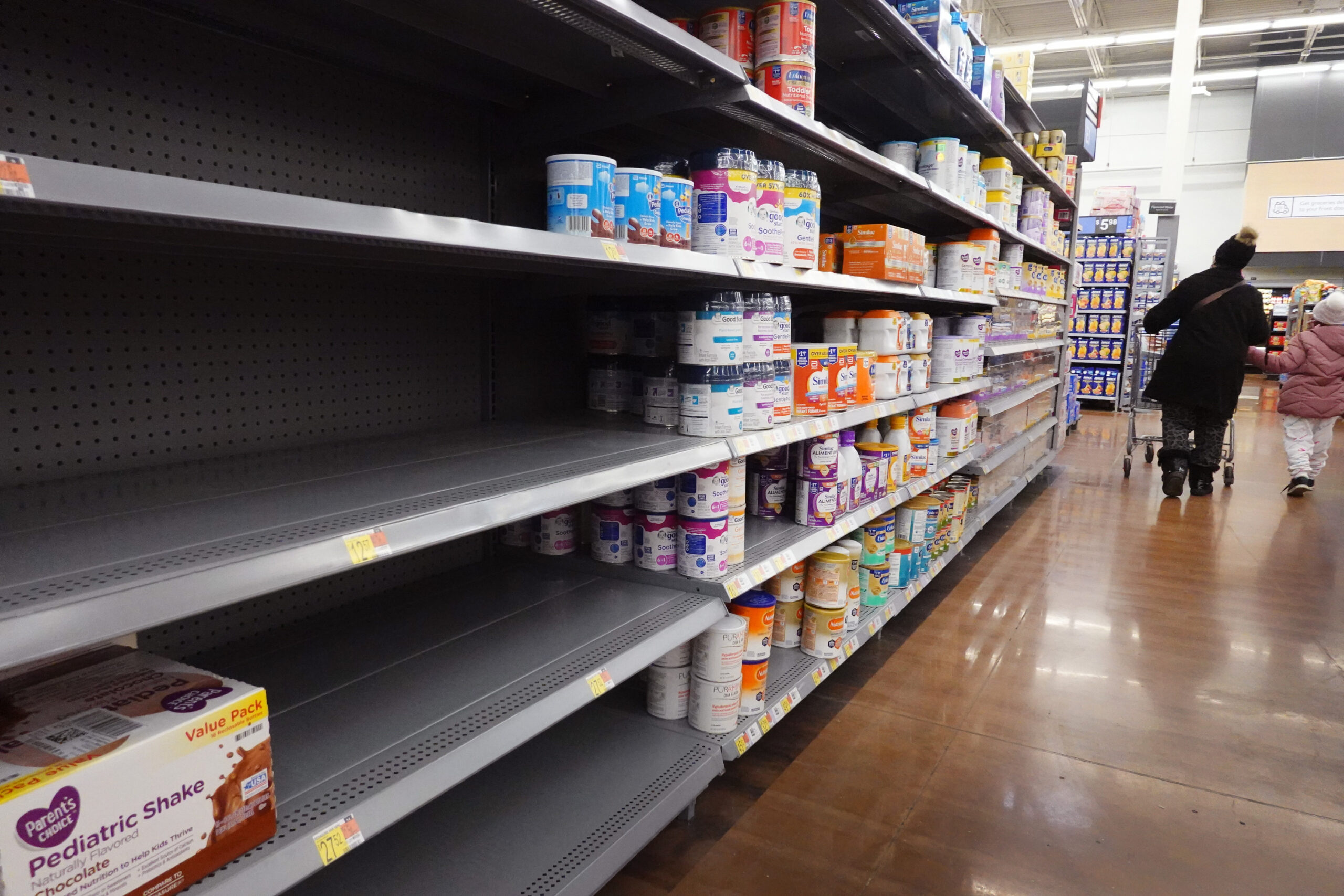 I have been immersed in supply chain management for more than 35 years, both as a manager and consultant in the private sector and as an adjunct professor at Colorado State University – Global Campus.

While each product experiencing a shortage has its own story as to what went wrong, at the root of most is a concept people in my field call the “bullwhip effect.”

The term bullwhip effect was coined in 1961 by MIT computer scientist Jay Forrester in his seminal book “Industrial Dynamics.” It describes what happens when fluctuations in demand reverberate and amplify throughout the supply chain, leading to worsening problems and shortages.

Imagine the physics of cracking a whip. It starts with a small flick of the wrist, but the whip’s wave patterns grow exponentially in a chain reaction, leading to the tip, a snap — and a sharp pain for anyone on the receiving end.

The same thing can happen in supply chains when orders for a product from a retailer, say, go up or down by some amount and that gets amplified by wholesalers, distributors and raw material suppliers.

The onset of the COVID-19 pandemic, which led to lengthy lockdowns, massive unemployment and a whole host of other effects that messed up global supply chains, essentially supercharged the bullwhip’s snap.

The supply of cars is one such example.

New as well as used vehicles have been in short supply throughout the pandemic, at times forcing consumers to wait as long as a year for the most popular models.

In early 2020, when the pandemic put most Americans in lockdown, carmakers began to anticipate a fall in demand, so they significantly scaled back production. This sent a signal to suppliers, especially of computer chips, that they would need to find different buyers for their products.

Computer chips aren’t one size fits all; they are designed differently depending on their end use. So chipmakers began making fewer chips intended for use in cars and trucks and more for computers and smart refrigerators.

So when demand for vehicles suddenly returned in early 2021, carmakers were unable to secure enough chips to ramp up production. Production last year was down about 13% from 2019 levels. Since then, chipmakers have begun to produce more car-specific chips, and Congress even passed a law to beef up US manufacturing of semiconductors. Some carmakers, such as Ford and General Motors, have decided to sell incomplete cars, without chips and the special features they power like touchscreens, to relieve delays.

But shortages remain. You could chalk this up to poor planning, but it’s also the bullwhip effect in action.

The bullwhip is everywhere

And this is a problem for a heck of a lot of goods and parts, especially if they, like semiconductors, come from Asia.

In fact, pretty much everything Americans get from Asia — about 40% of all US imports — could be affected by the bullwhip effect.

Most of this stuff travels to the US by container ships, the cheapest means of transportation. That means goods must typically spend a week or longer traversing the Pacific Ocean.

The bullwhip effect comes in when a disruption in the information flow from customer to supplier happens.

For example, let’s say a customer sees that an order of lawn chairs has not been delivered by the expected date, perhaps because of a minor transportation delay. So the customer complains to the retailer, which in turn orders more from the manufacturer. Manufacturers see orders increase and pass the orders on to the suppliers with a little added, just in case.

What started out as a delay in transportation now has become a major increase in orders all down the supply chain. Now the retailer gets delivery of all the products it overordered and reduces the next order to the factory, which reduces its order to suppliers, and so on.

Now try to visualize the bullwhip of orders going up and down at the suppliers’ end.

The pandemic caused all kinds of transportation disruptions — whether due to a lack of workers, problems at a port or something else — most of which triggered the bullwhip effect.

The end is not night

When will these problems end? The answer will likely disappoint you.

As the world continues to become more interconnected, a minor problem can become larger if information is not available. Even with the right information at the right time, life happens. A storm might cause a ship carrying new cars from Europe to be lost at sea. Having only a few sources of baby formula causes a shortage when a safety issue shuts down the largest producer. Russia invades Ukraine, and 10% of the world’s grain is held hostage.

The early effects of the pandemic in 2020 led to a sharp drop in demand, which rippled through supply chains and decreased production. A strong US economy and consumers flush with coronavirus cash led to a surge in demand in 2021, and the system had a hard time catching up. Now the impact of soaring inflation and a looming recession will reverse that effect, leading to a glut of stuff and a drop in orders. And the cycle will repeat.

As best as I can tell, these disruptions will take many years to recover from. And as recent inflation reduces demand for goods, and consumers begin cutting back, the bullwhip will again work its way through the supply chain — and you’ll see more shortages as it does.

This article is republished from The Conversation under a Creative Commons license. Read the original article.

Painted floor ideas: 10 ways to bring personality to your space